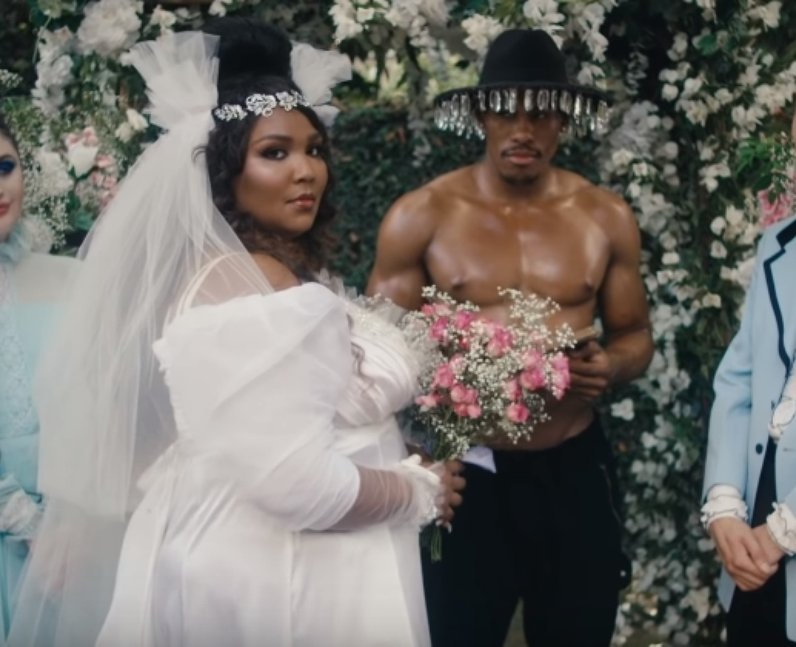 In September 2019, Lizzo’s 'Truth Hurts' became her first number 1 single on the Billboard Hot 100. Interestingly enough, 'Truth Hurts' was first released in 2017 but rose to new heights of popularity in 2018 and 2019. [Photo via Atlantic Records]