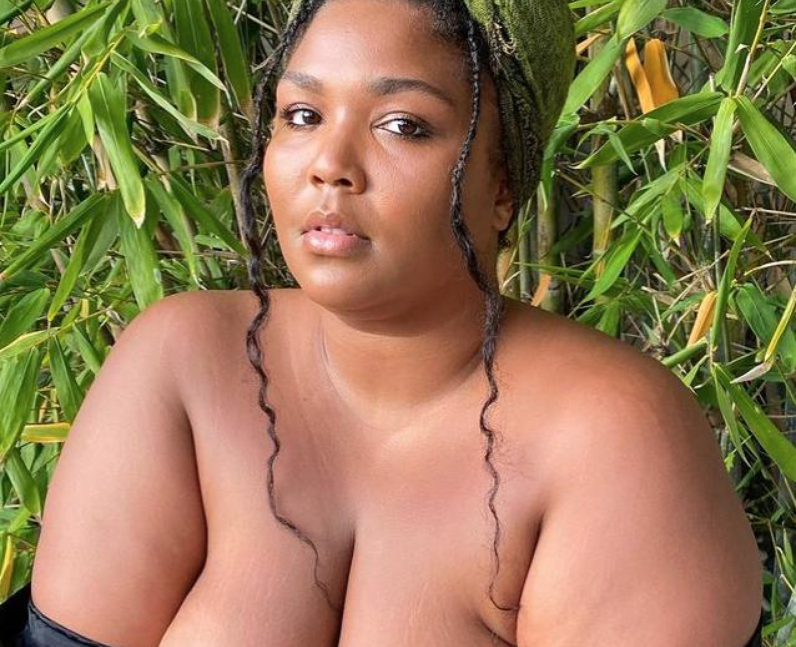 Lizzo became vegan in April 2020. Before becoming vegan, Lizzo was vegetarian for seven years. She often shares TikToks of her plant-based meals, promoting the lifestyle and giving meal inspiration to her fans. She said: "Being plant-based and vegan has been pretty easy except when I am hungover." [@lizzobeeating via Instagram]