Who is Madison Beer dating?

This image appears in the gallery:
Madison Beer: 16 facts about the singer you probably never knew 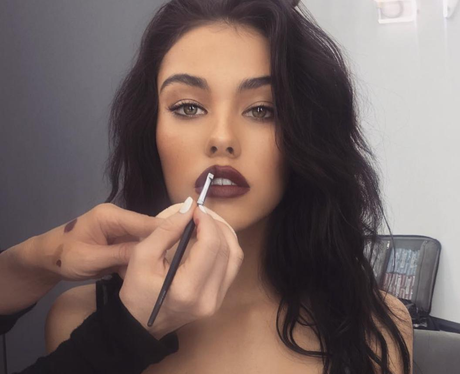 9. Who is Madison Beer dating?

Madison is currently rumoured to be dating TikTok star Nick Austin. The two stars have been spotted out together but they keep their relationship off of social media. Madison's ex boyfriends include Viner Jack Gilinsky, who she dated from 2015 to 2017, Brooklyn Beckham, who she also dated in 2017, and Zack Bia, who she dated up until early 2019.