This image appears in the gallery:
Madison Beer: 16 facts about the singer you probably never knew 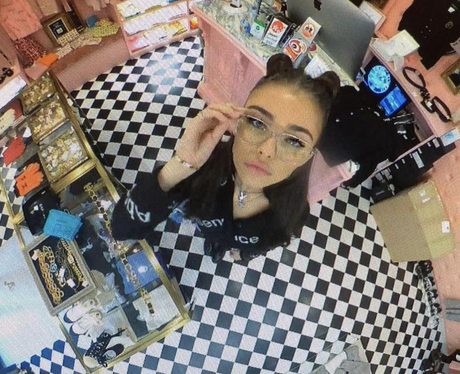 Madison Beer's favourite AHS season is Apocalypse and it inspired her new music video for 'Hurts Like Hell'. In an interview with PopBuzz, she said: "I have an obsession with witches and anything supernatural. Especially American Horror Story. I'm a huge American Horror Story fan. I wanted to channel Madison in the music video and do something like "What would the Salem witch trials look like if they happened in 2018?"."