This image appears in the gallery:
Megan Thee Stallion: 38 facts about the 'Body' rapper you need to know 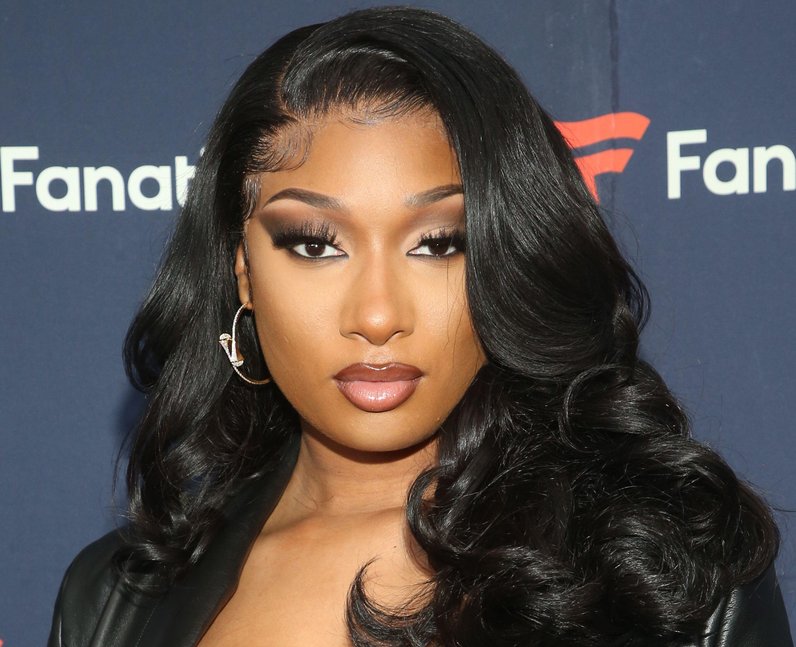 Megan Thee Stallion will make her movie debut in musical comedy F- -king Identical Twins. The movie is described as a "a subversive spin on The Parent Trap" about two career rivals who learn they're twins separated at birth. While there's no release date just yet, we know that Megan will star alongside Bowen Yang, Megan Mullally and Nathan Lane. [Alamy]

See the full gallery: Megan Thee Stallion: 38 facts about the 'Body' rapper you need to know