This image appears in the gallery:
Megan Thee Stallion: 37 facts about the 'Body' rapper you need to know 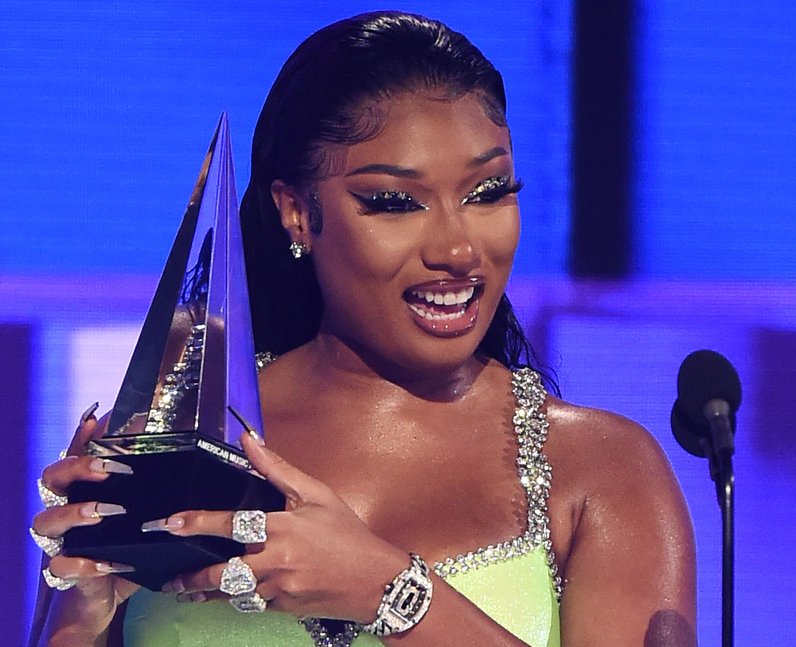 After her huge success in the charts, Megan Thee Stallion earned four Grammy nominations in 2020. Megan was nominated for her first Grammys in the following categories: Record of the Year, Best Rap Song, Best Rap Performance (all for 'Savage' ft. Beyoncé) and Best New Artist. Megan reacted to the news live on air as she announced the nominations over zoom. [ABC via Getty Images]

See the full gallery: Megan Thee Stallion: 37 facts about the 'Body' rapper you need to know