The Most Inappropriate Band Names Of All Time 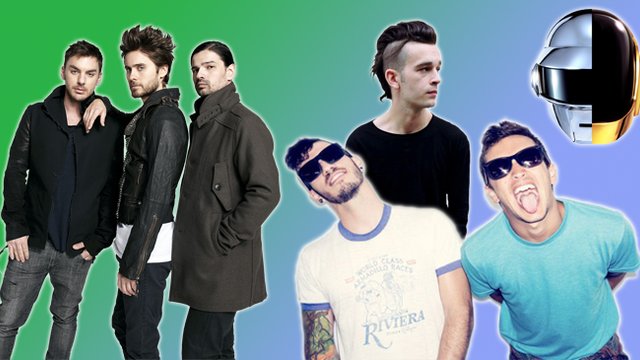 When the music doesn't match the name.

Yesterday, a new song went around the PopBuzz office by a band called Mass Gothic.

But this got us thinking, how many other bands have, when you look closely, the most inappropriate names? 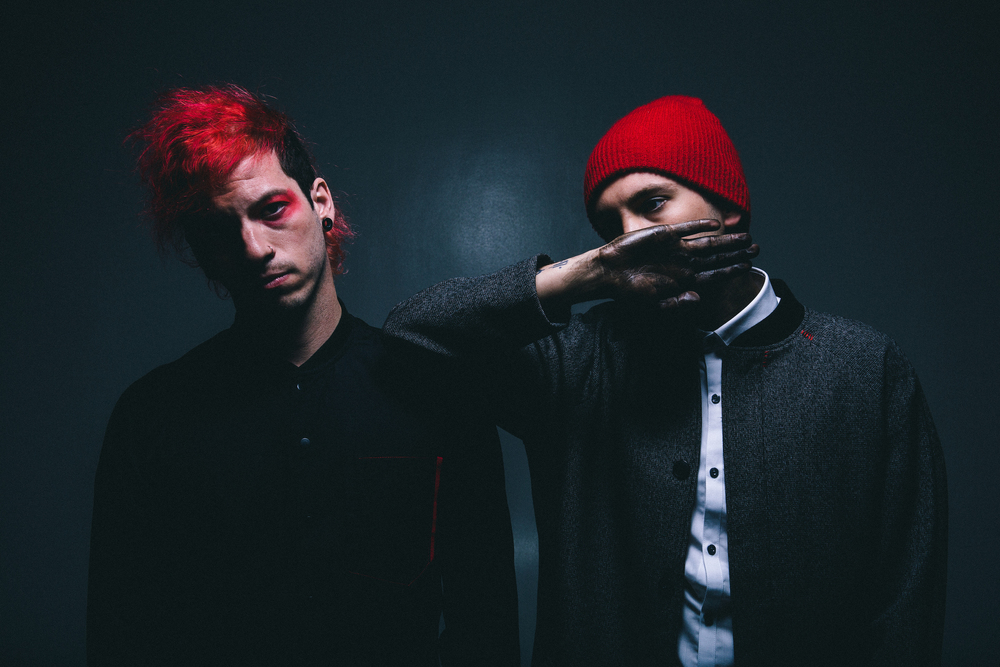 Reality: There's only two of them and we don't see any planes. 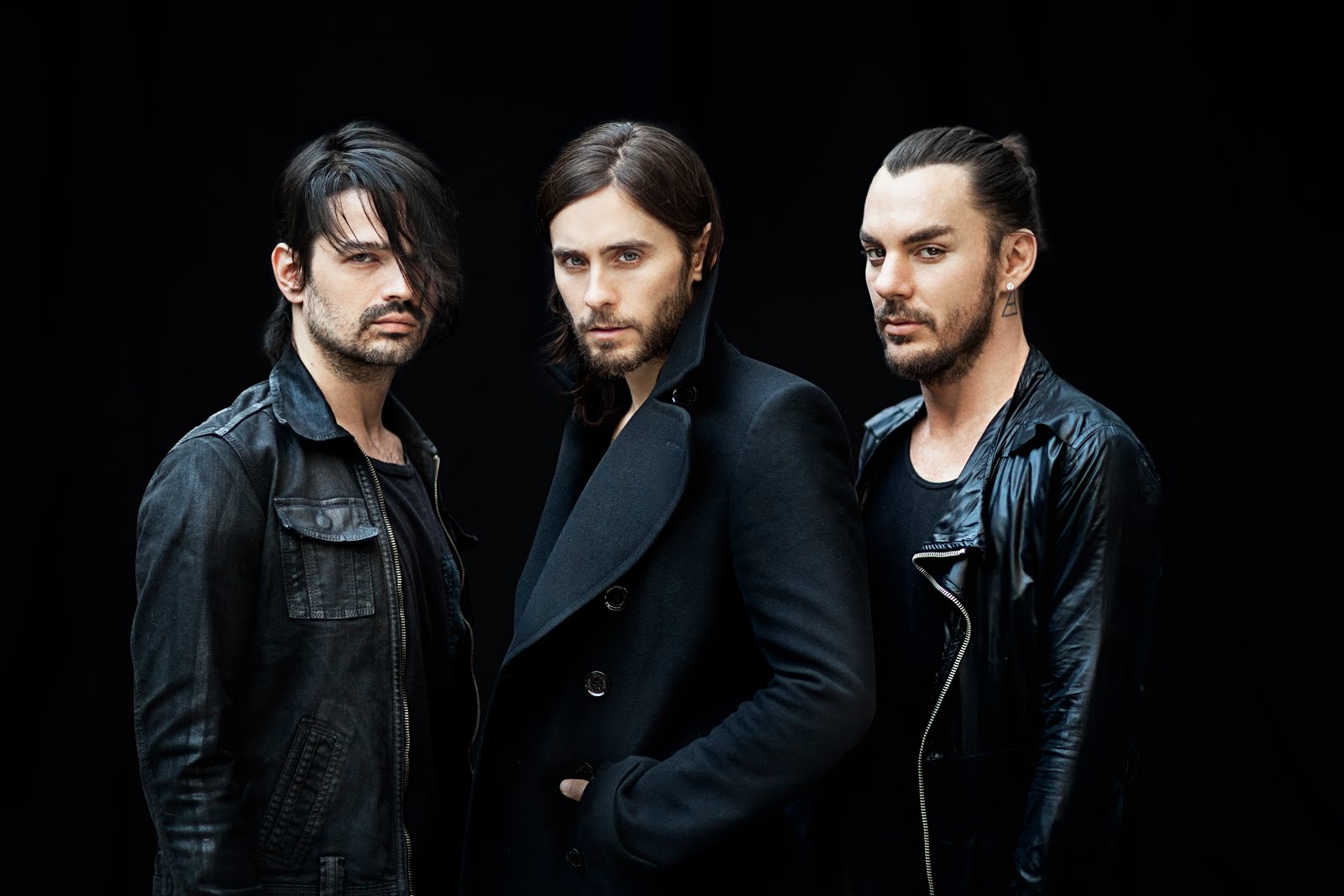 Reality: Emo rock. And unless you're talking about the walk to the candy vending machine, it takes much longer to get to Mars. 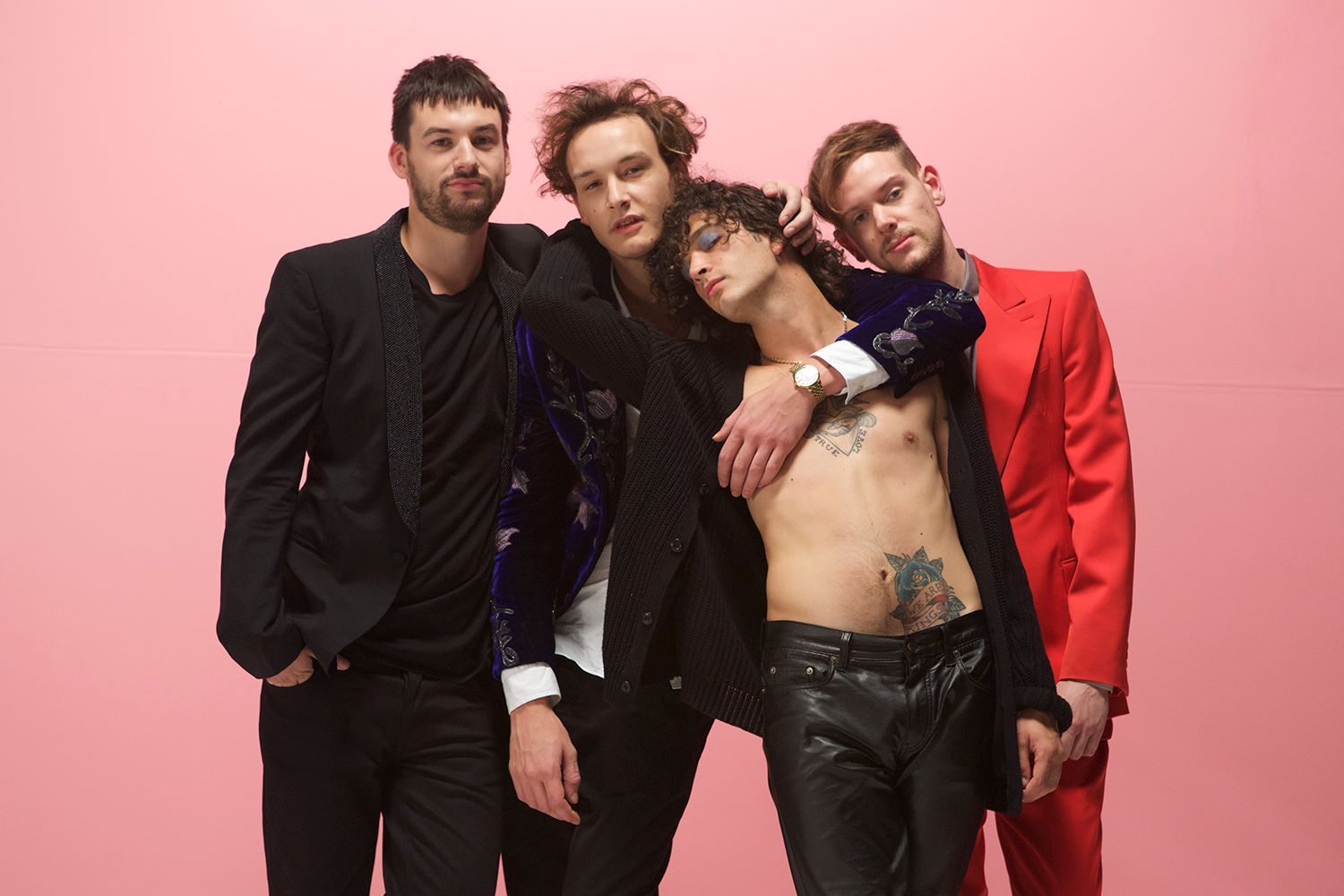 Sounds like: An album of soft lullaby versions of Broadway classics.

Reality: Basically the exact opposite. 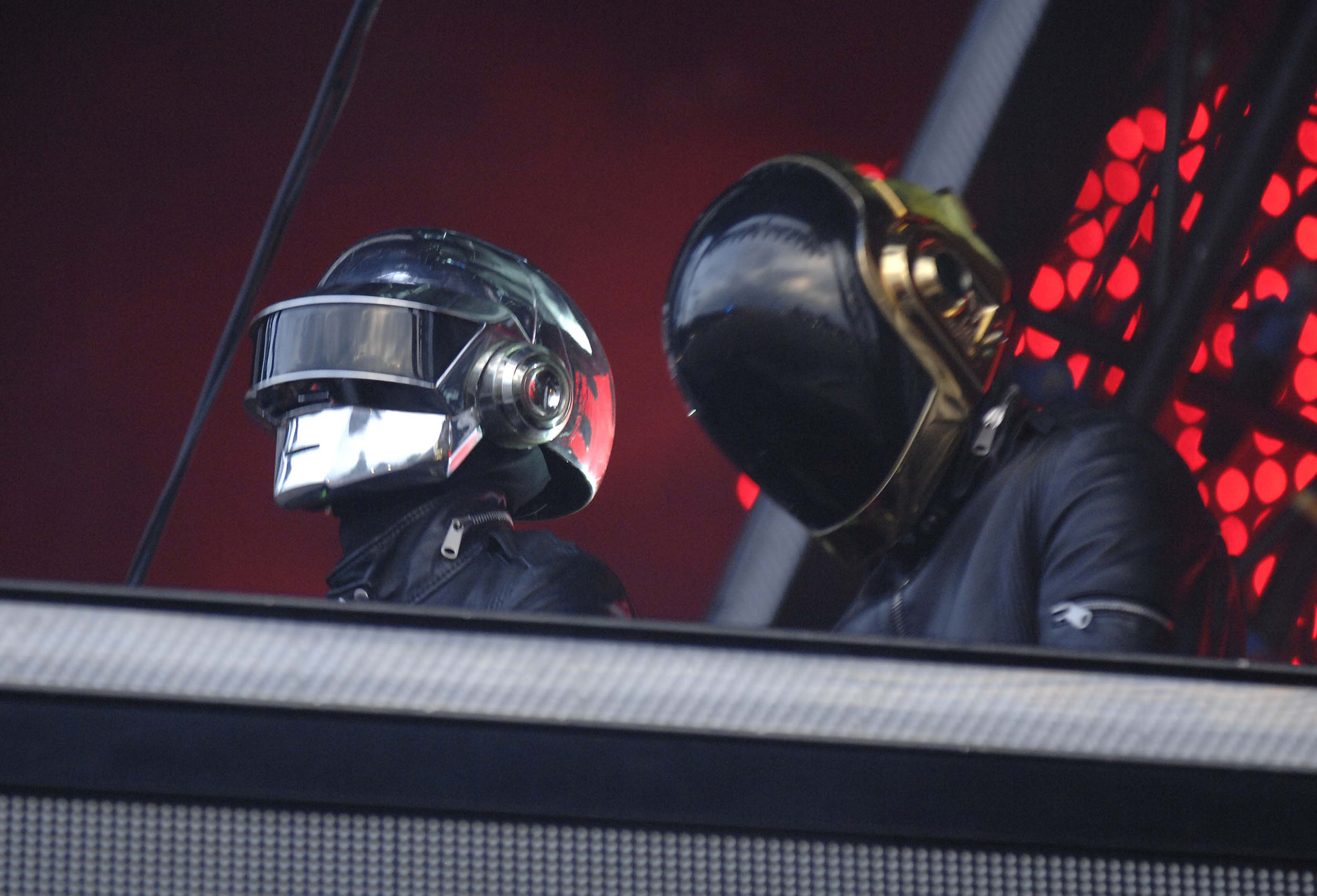 Reality: Not a church hymn in sight.

7) Of Monsters And Men 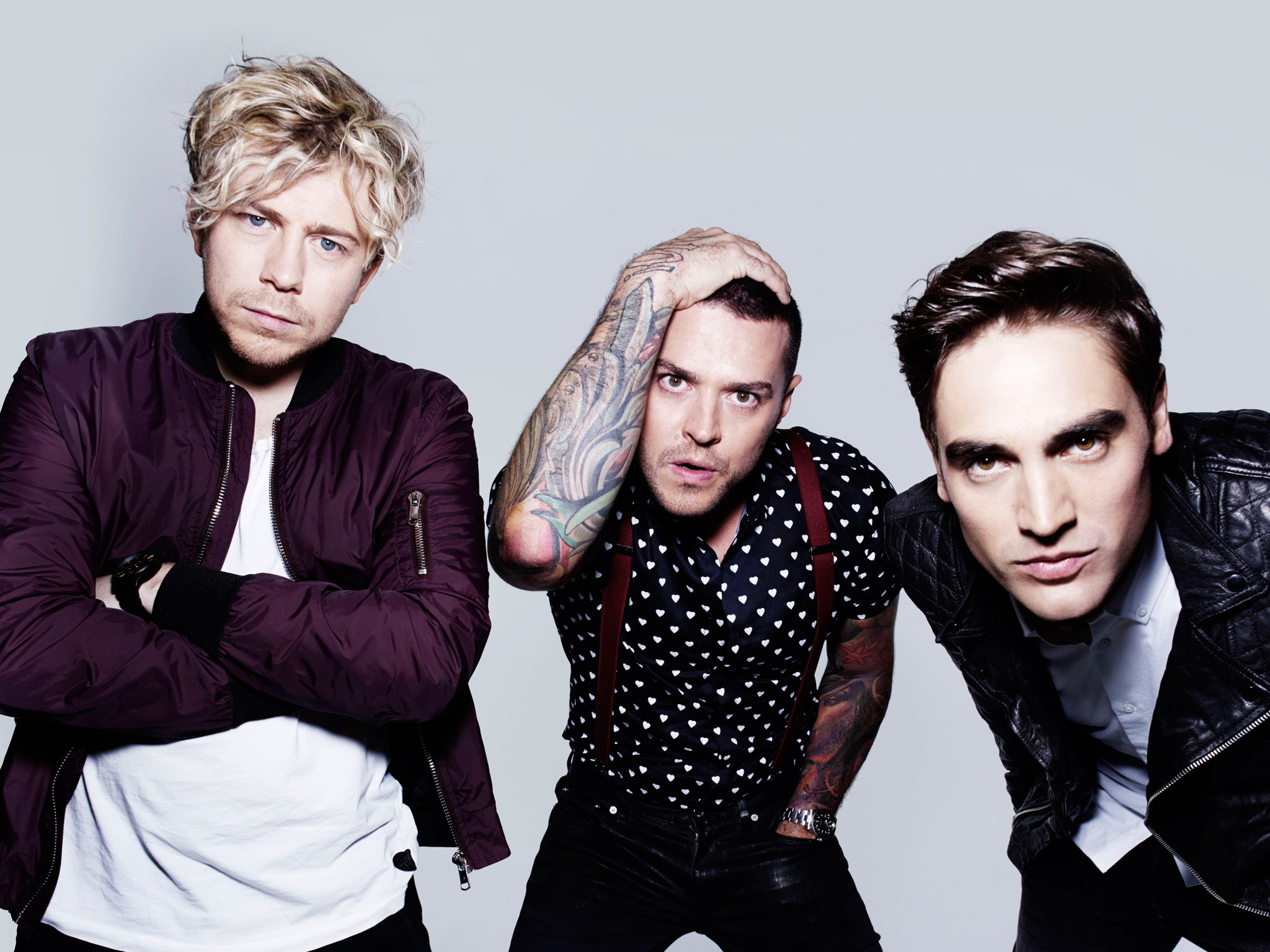 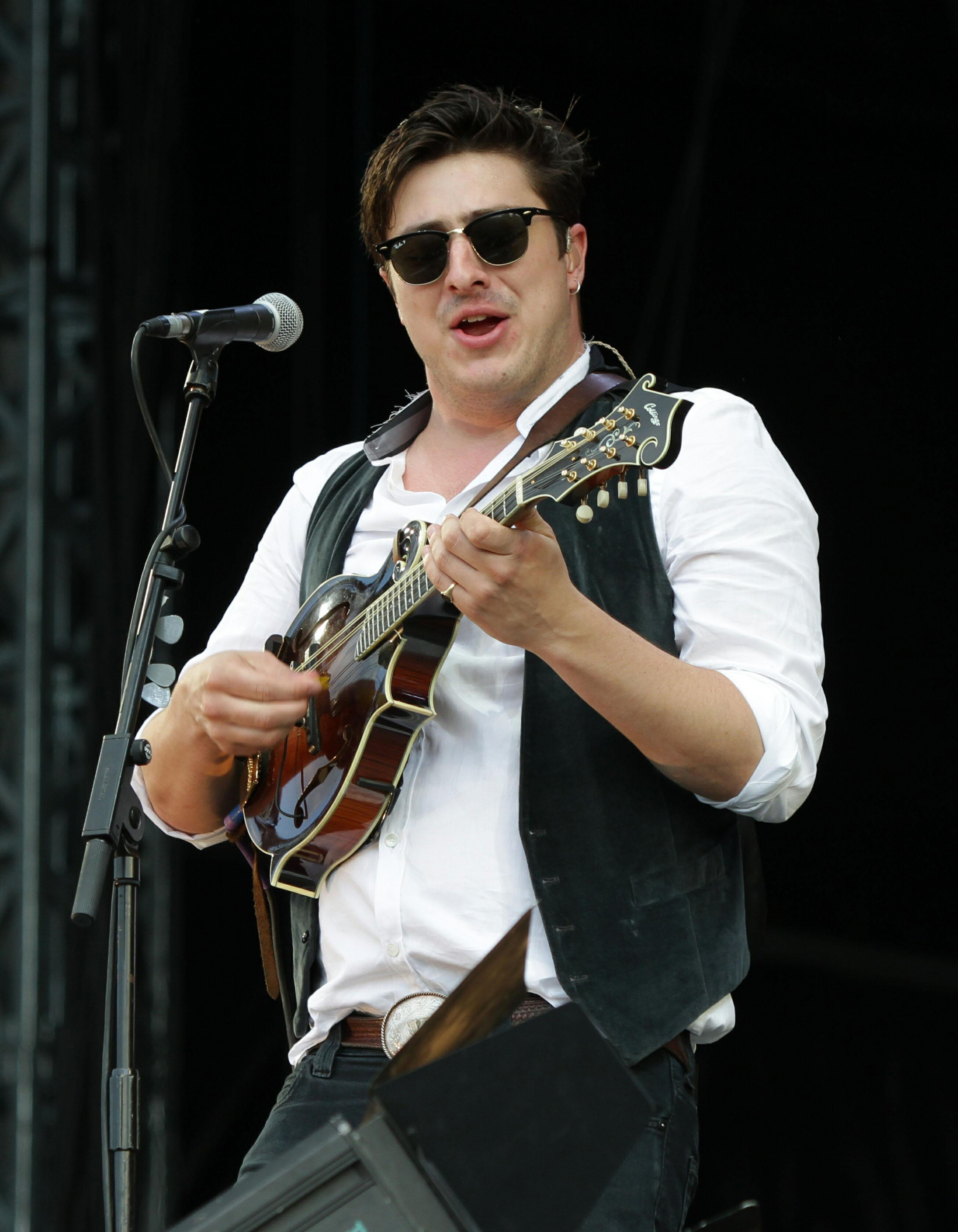 Reality: Pretty much what it says on the tin but they're not related to each other.

Sort it out guys.

Any other inappropriate band names we've missed? Add them below! 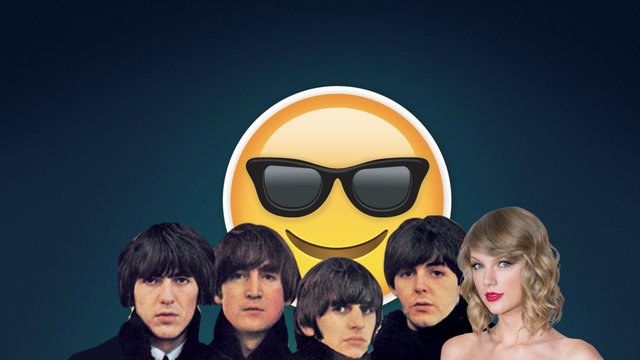