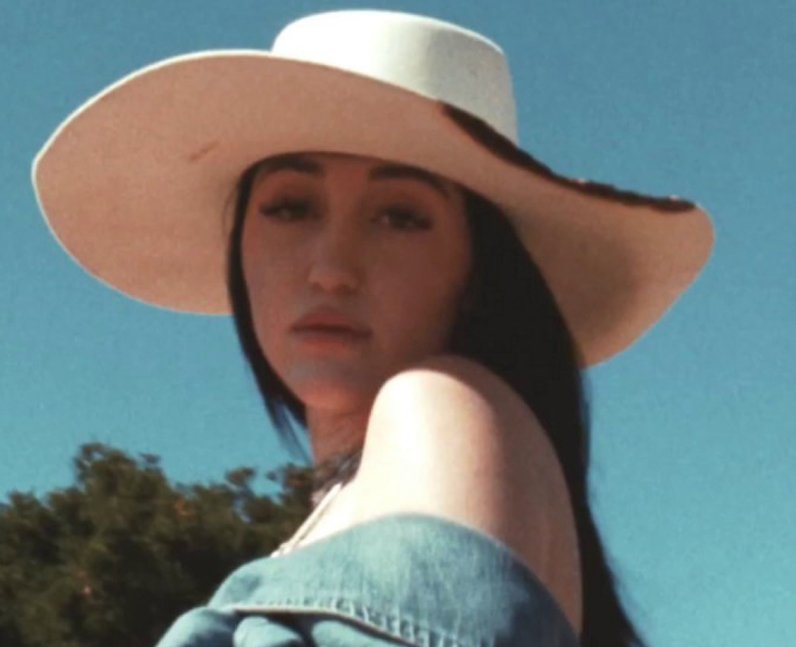 In 2019, Noah Cyrus released the country-tinged ballad ‘July’. It soon went viral on TikTok. The song is about heartbreak and leaving a toxic relationship. She later released a remix with Leon Bridges. The hit is Noah’s most-streamed song on Spotify to date. [RECORDS]