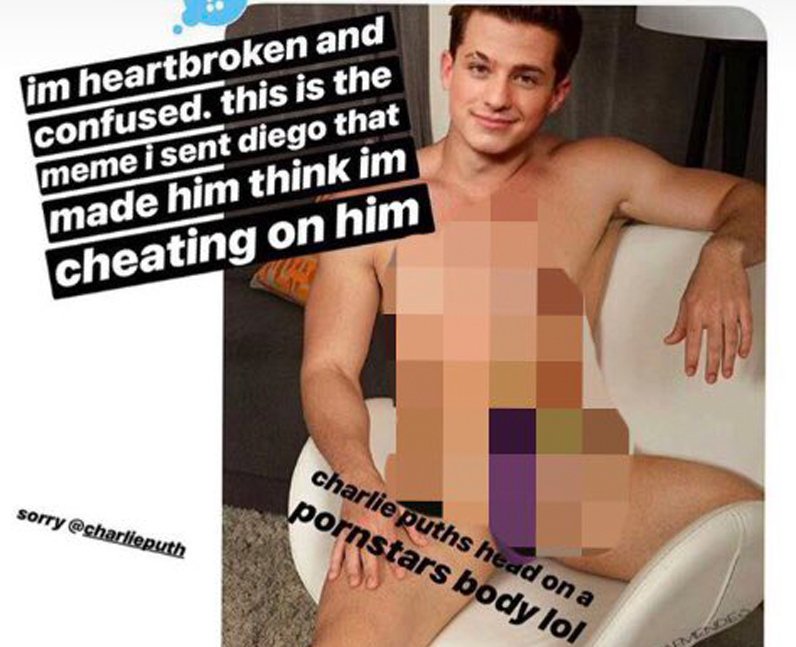 18. Lil Xan broke up with Noah Cyrus over a nude Charlie Puth meme

In September 2018, Lil Xan ended his three month long relationship with Noah Cyrus after she sent him a meme of a photoshopped nude of Charlie Puth and he mistook it for an actual nude of Charlie Puth. Lil Xan thought Noah was cheating on him and he broke up with Noah immediately. Noah has since joked about the entire incident, often celebrating its anniversary on social media. [@noahcyrus via Instagram]