Who voices Ponyo in Ponyo? 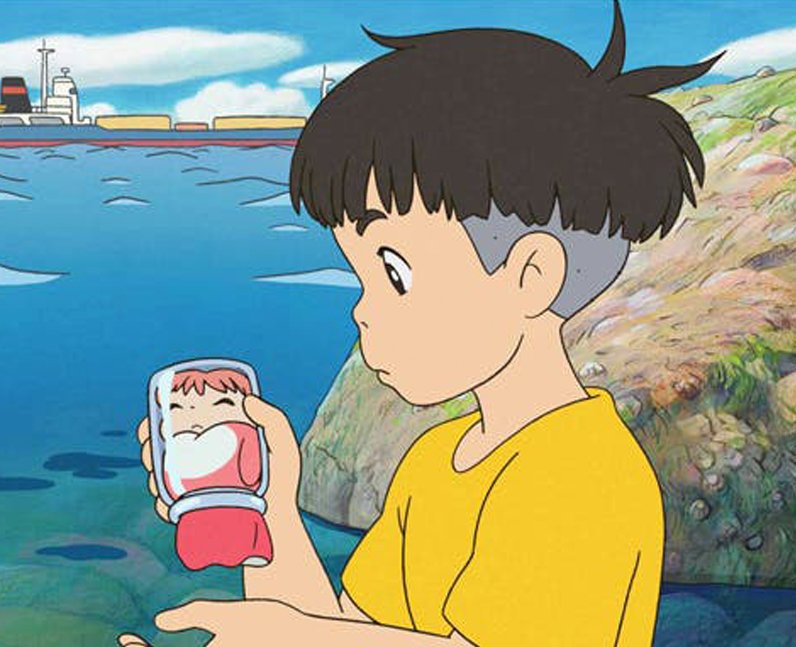 8. Who voices Ponyo in Ponyo?

Noah Cyrus got her first main role voicing the titular role of Ponyo in the English version of the Studio Ghibli film Ponyo in 2008. Ponyo is a goldfish who wants to become a human girl. The movie received widespread critical acclaim and became the fourth-highest grossing anime film of all time. [Studio Ghibli]