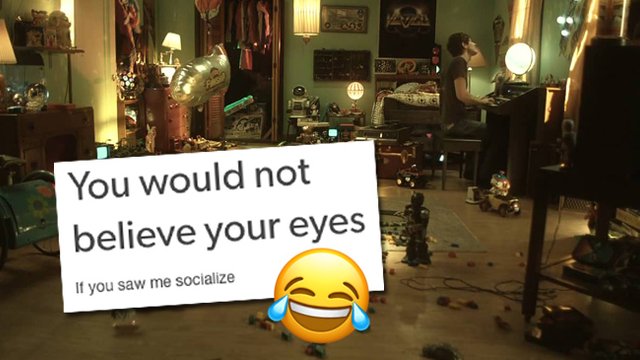 You would not believe your dreams, if 10 million Owl City memes...

Remember Owl City's piano-based emotional power-banger 'Fireflies'? Of course you do, it's inescapable.

Well it can't have escaped your attention that recently our timelines have been flooded with memes based around the 2009 hit; more specifically those iconic opening lyrics 'You would not believe your eyes/if 10 million fireflies'.

In fact, people have begun putting their own spin on the line with some truly hilarious results. Here's a few of our fave Owl City-themed memes that we've spotted online: 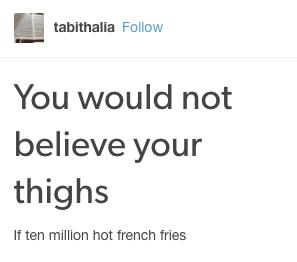 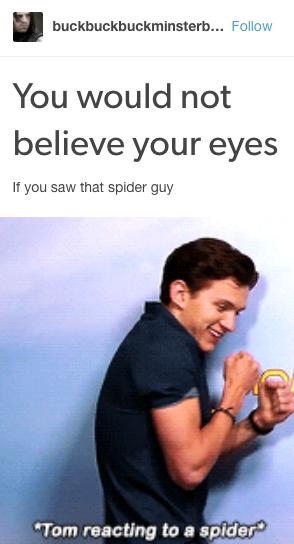 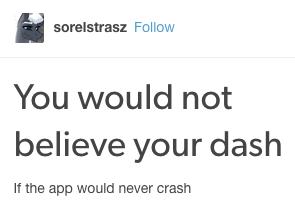 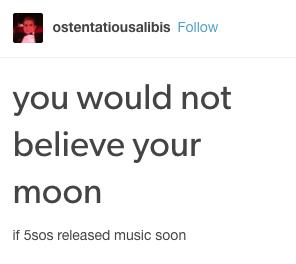 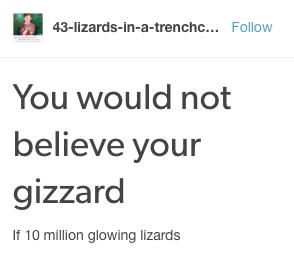 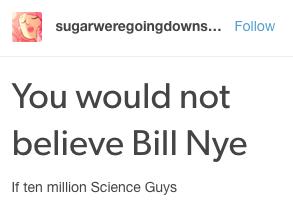 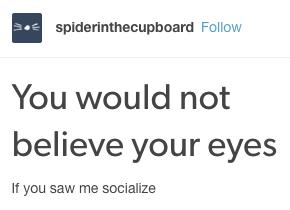 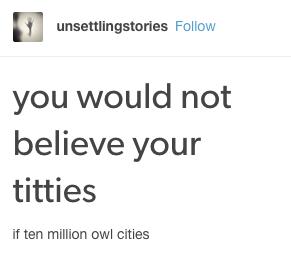 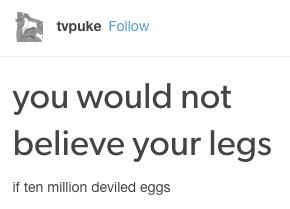 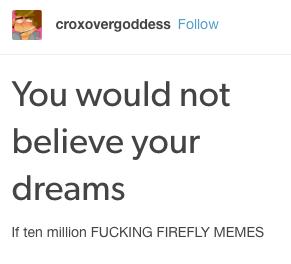 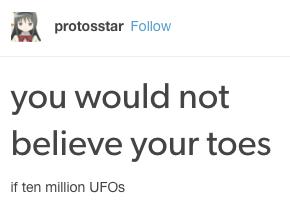 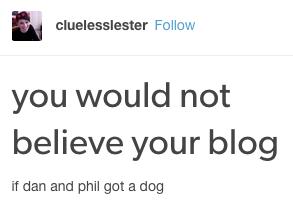 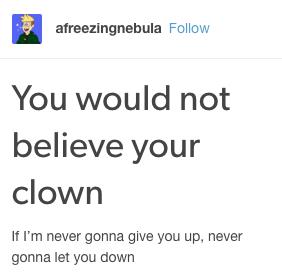 Everyone got the song stuck in their head now? Yeah? Good.