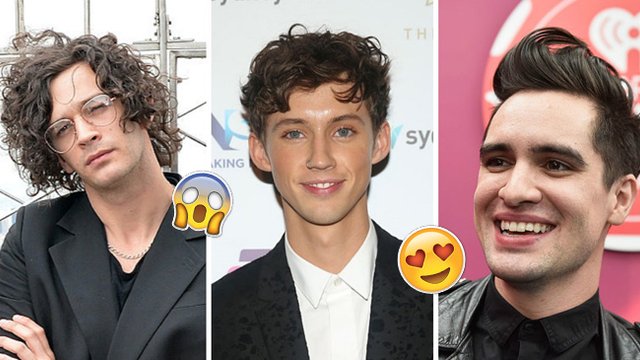 Well I am SHOOK.

In a thinly veiled display of narcissism, people have been uploading pictures of themselves from ten years ago on to social media and comparing them with a picture from this year. Why? No one knows. But now it's a thing and tbh we don't really need an excuse to look of old pictures of our faves but we'll take it if given one. 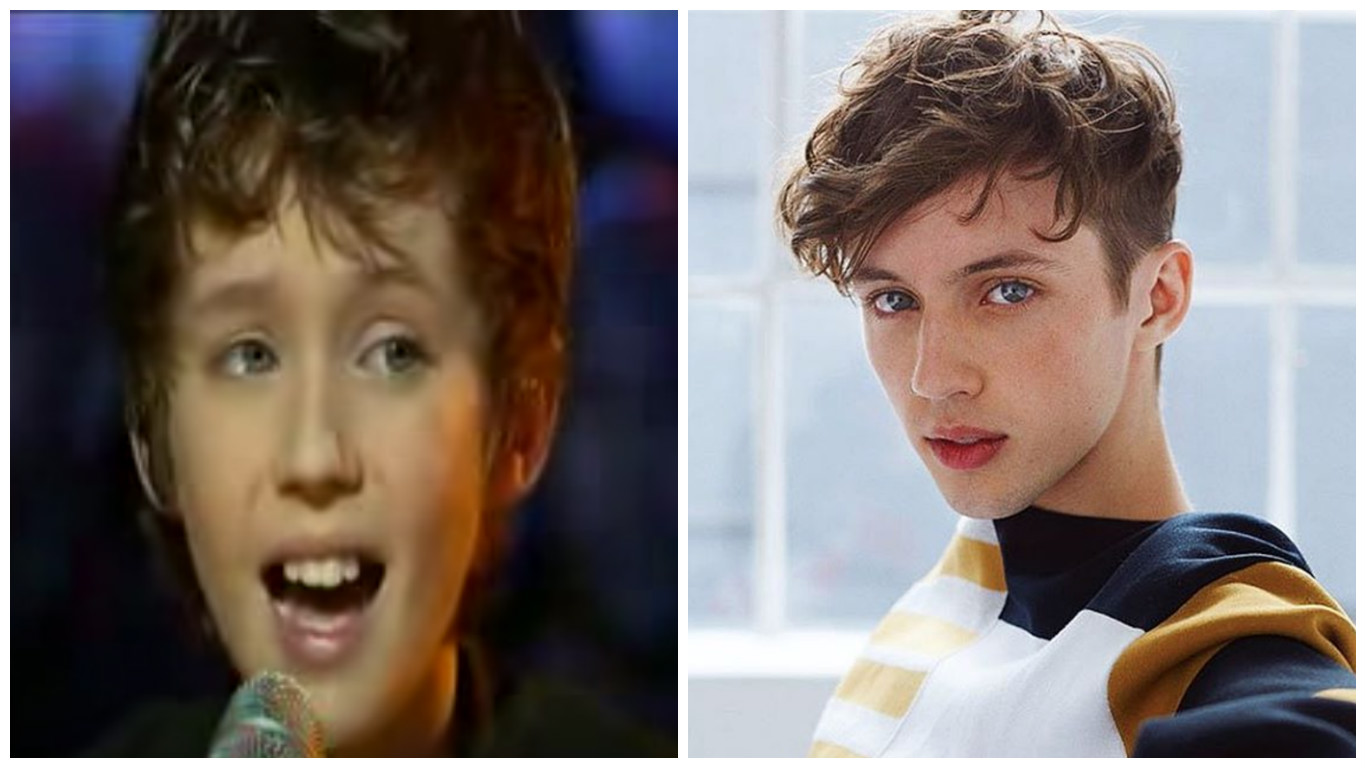 Smol beans are very small when they're only 11 years old. 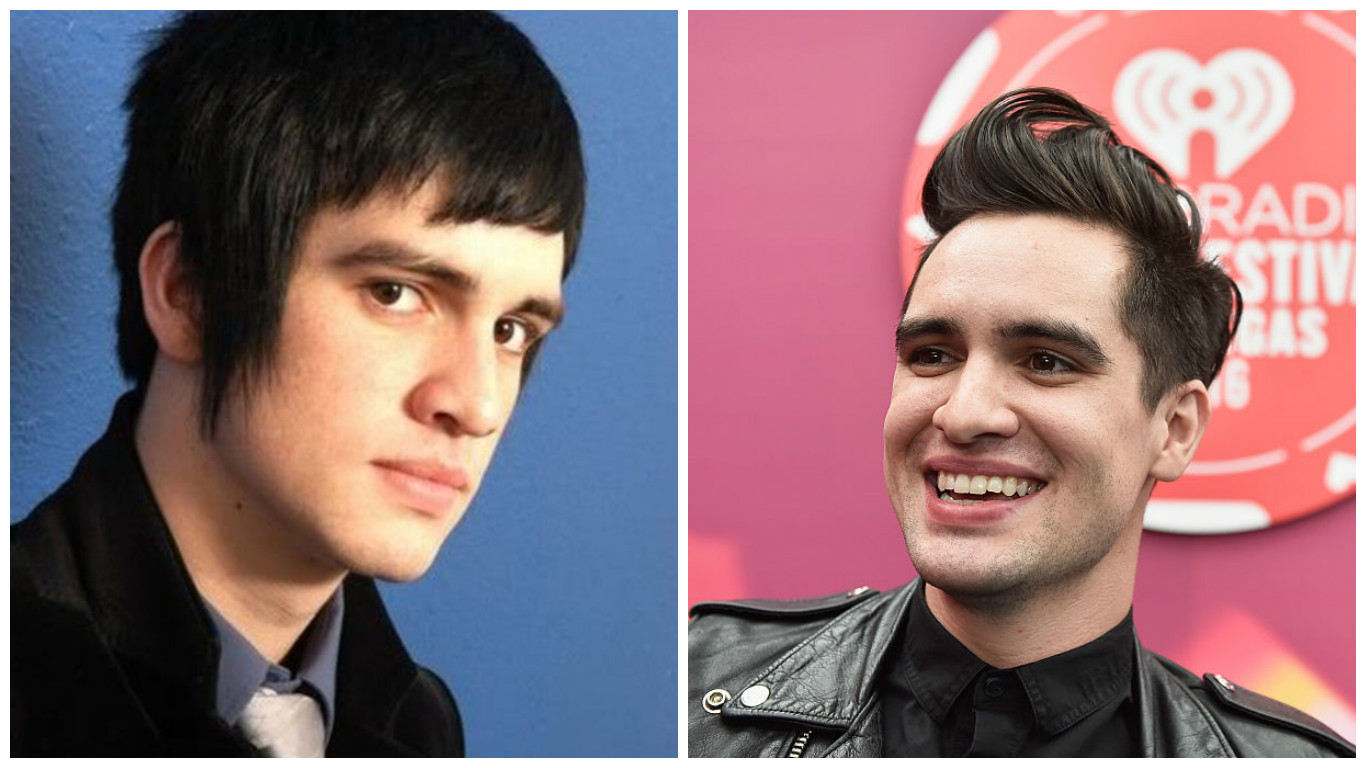 We miss the haircut tbh. 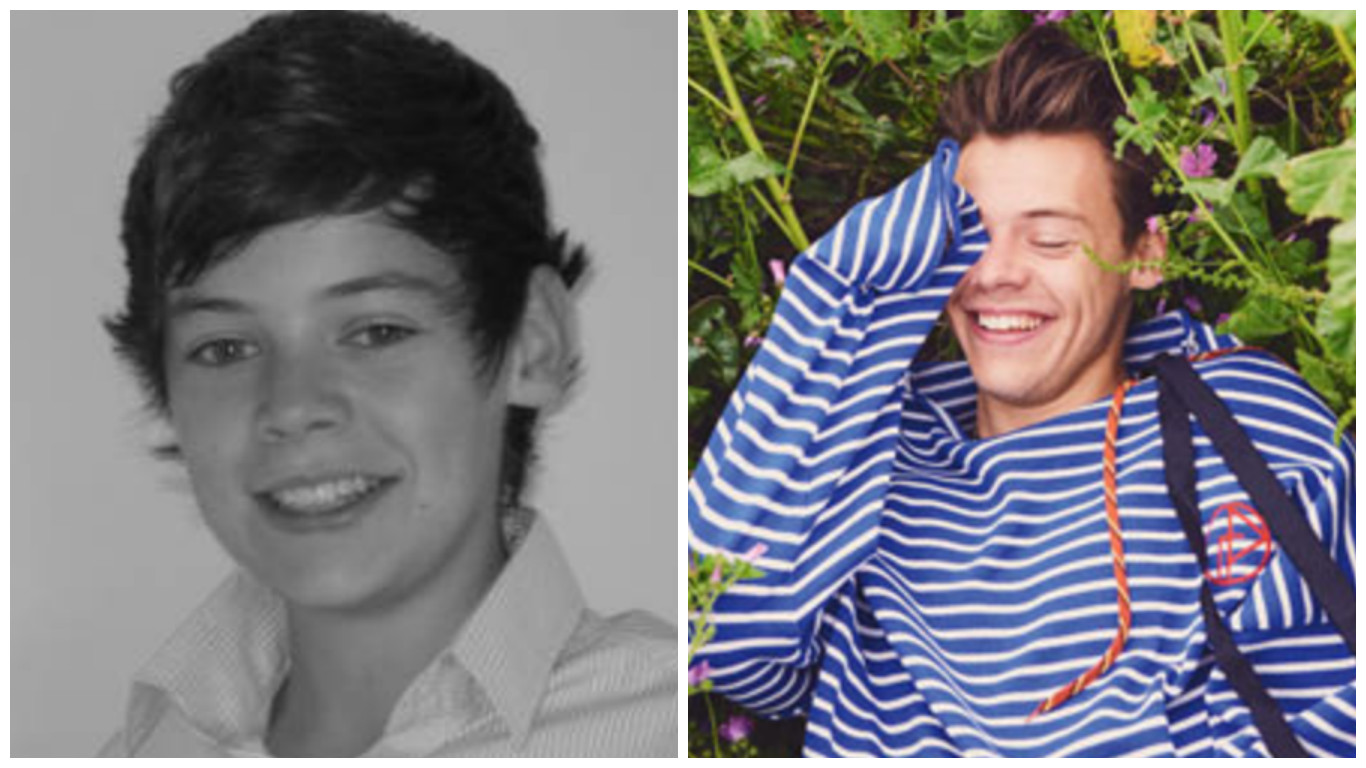 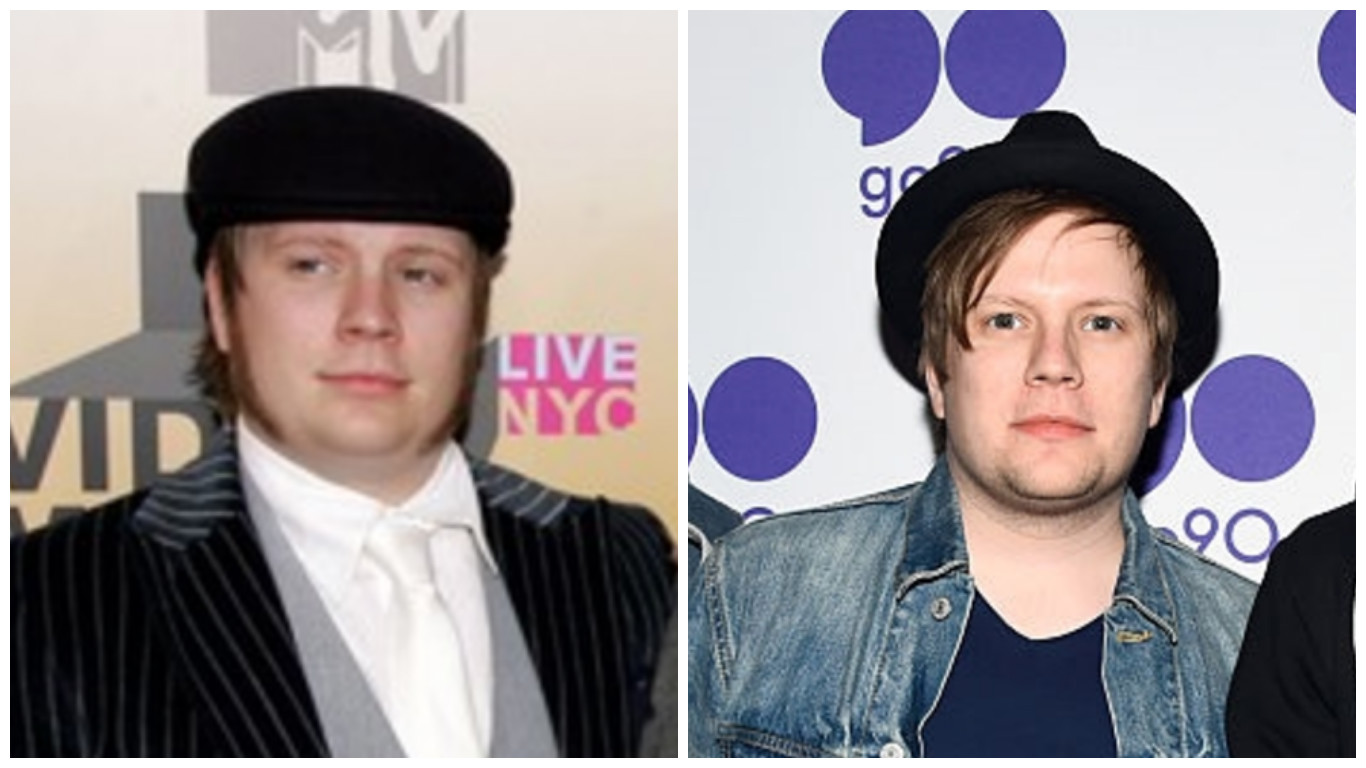 Those sideburns were literally the best thing about 2006 imo. 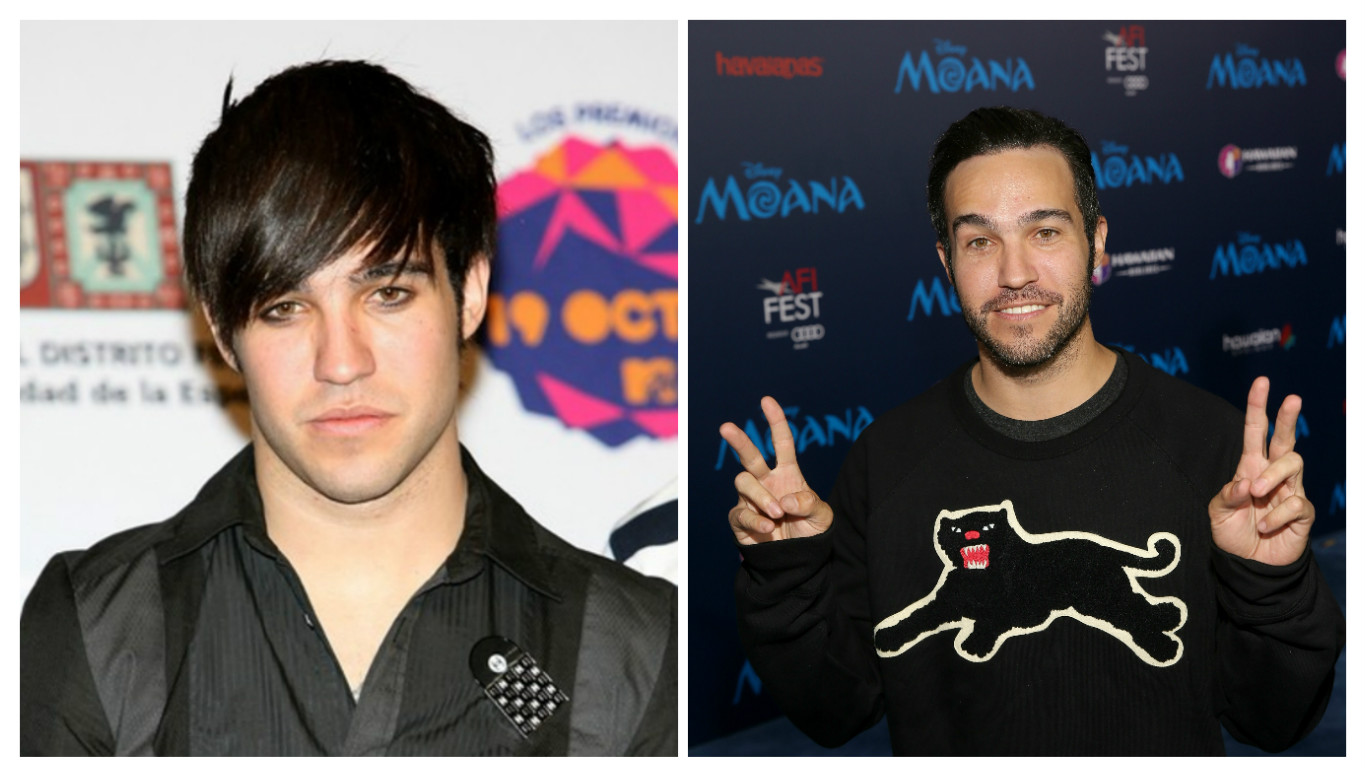 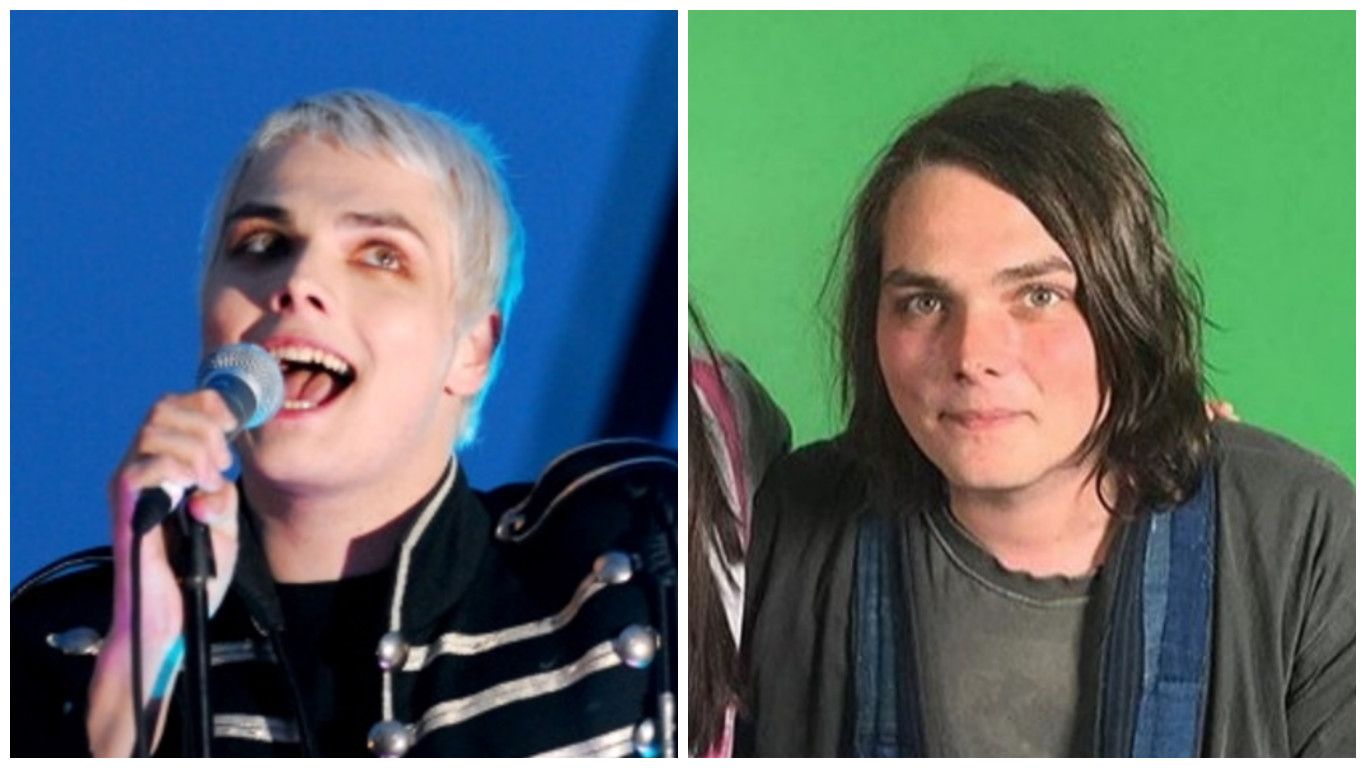 Gerard in 2016 looks like he's going to be making a grunge album about veganism. 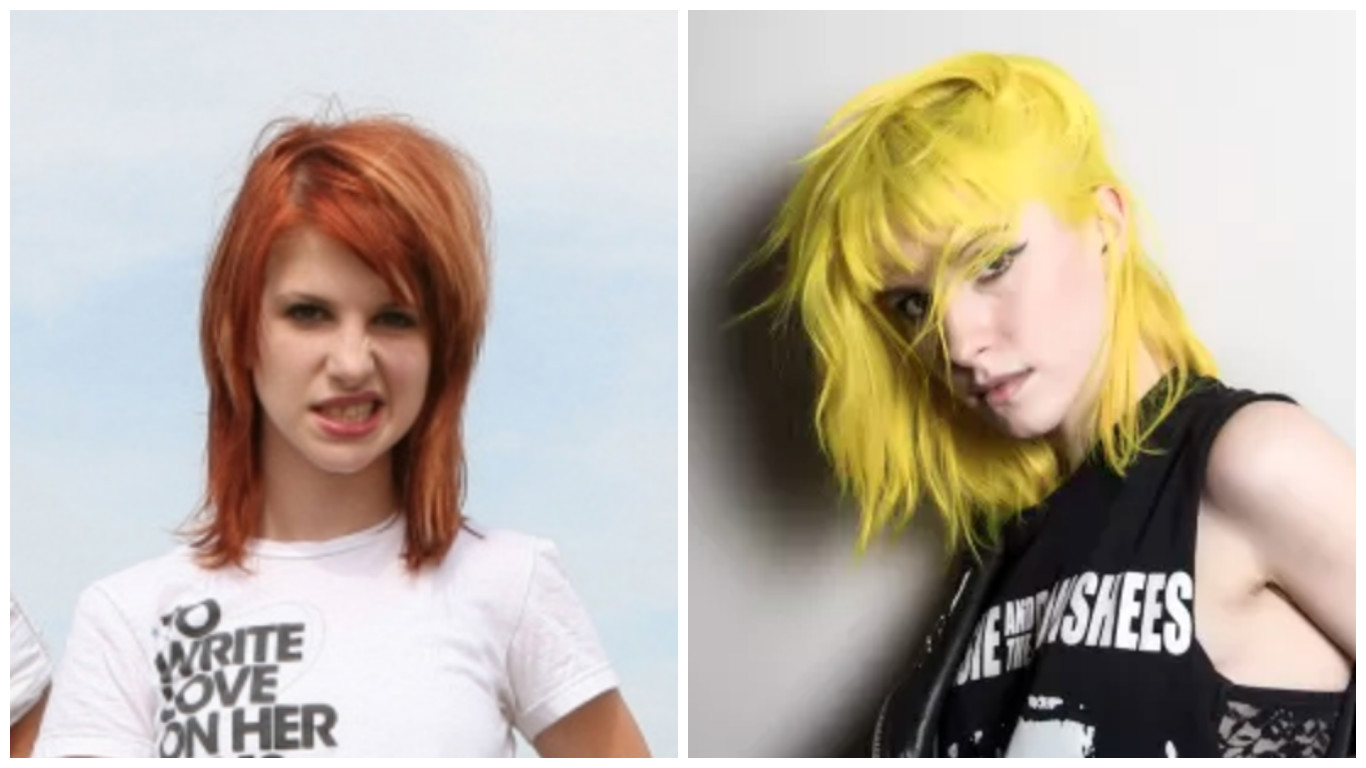 We wonder how many times Hayley Williams has changed hair colour since 2006. Any guesses? 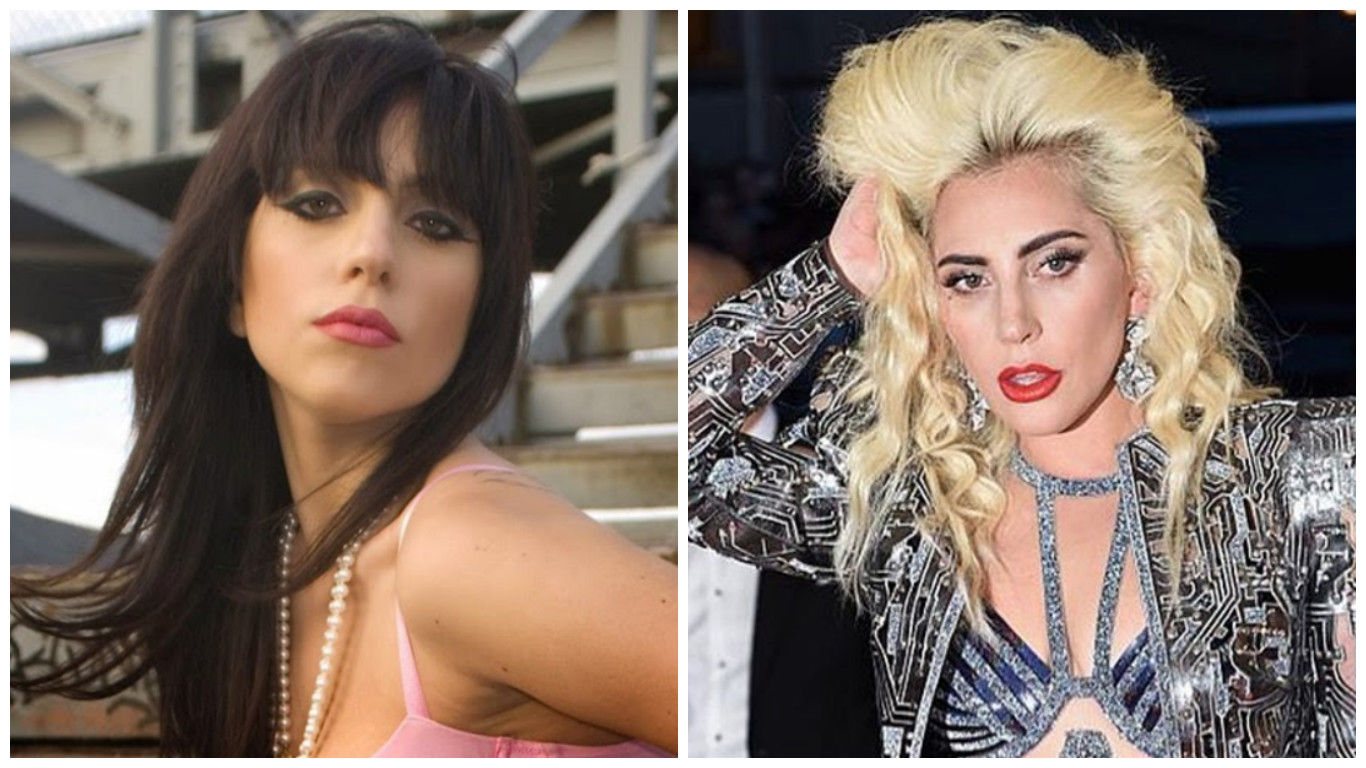 Gaga was still giving good face even back in '06. 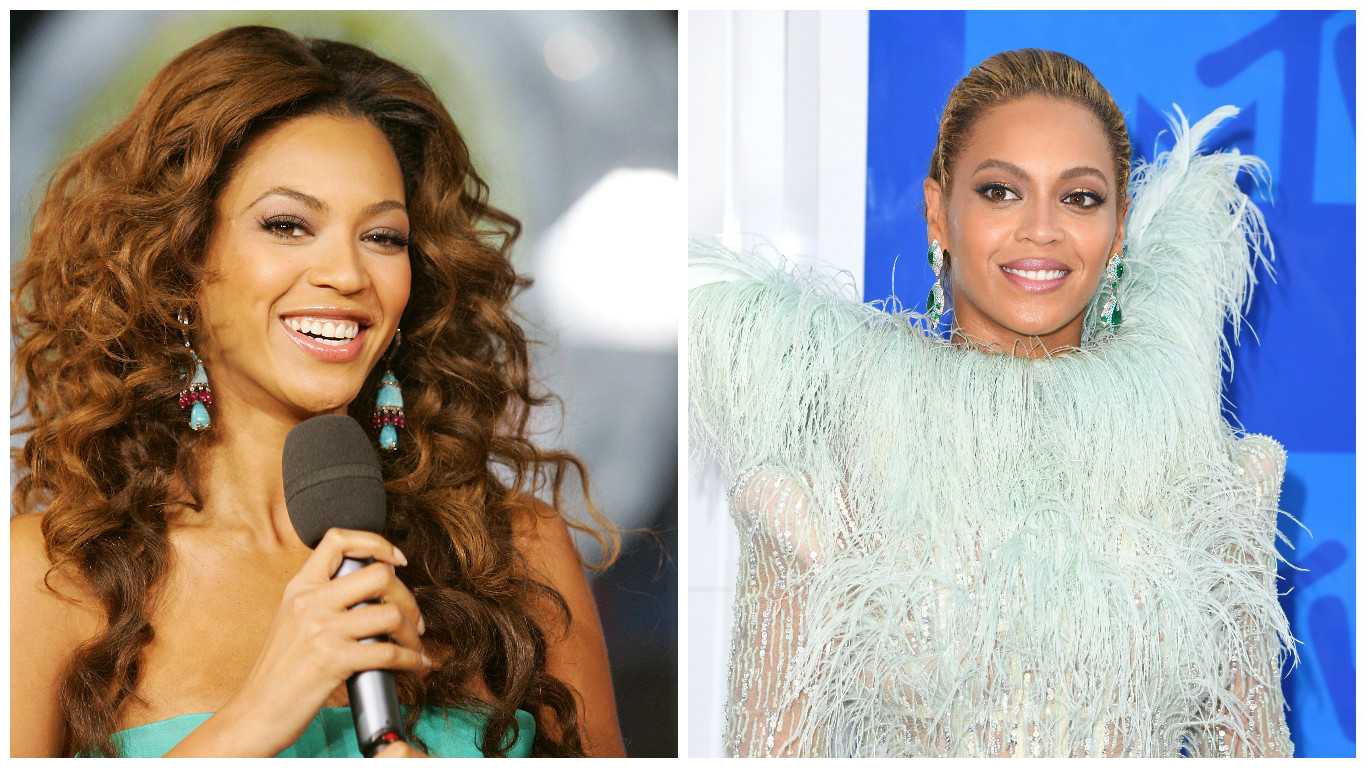 I think we've found out who the real Becky with the good hair is. 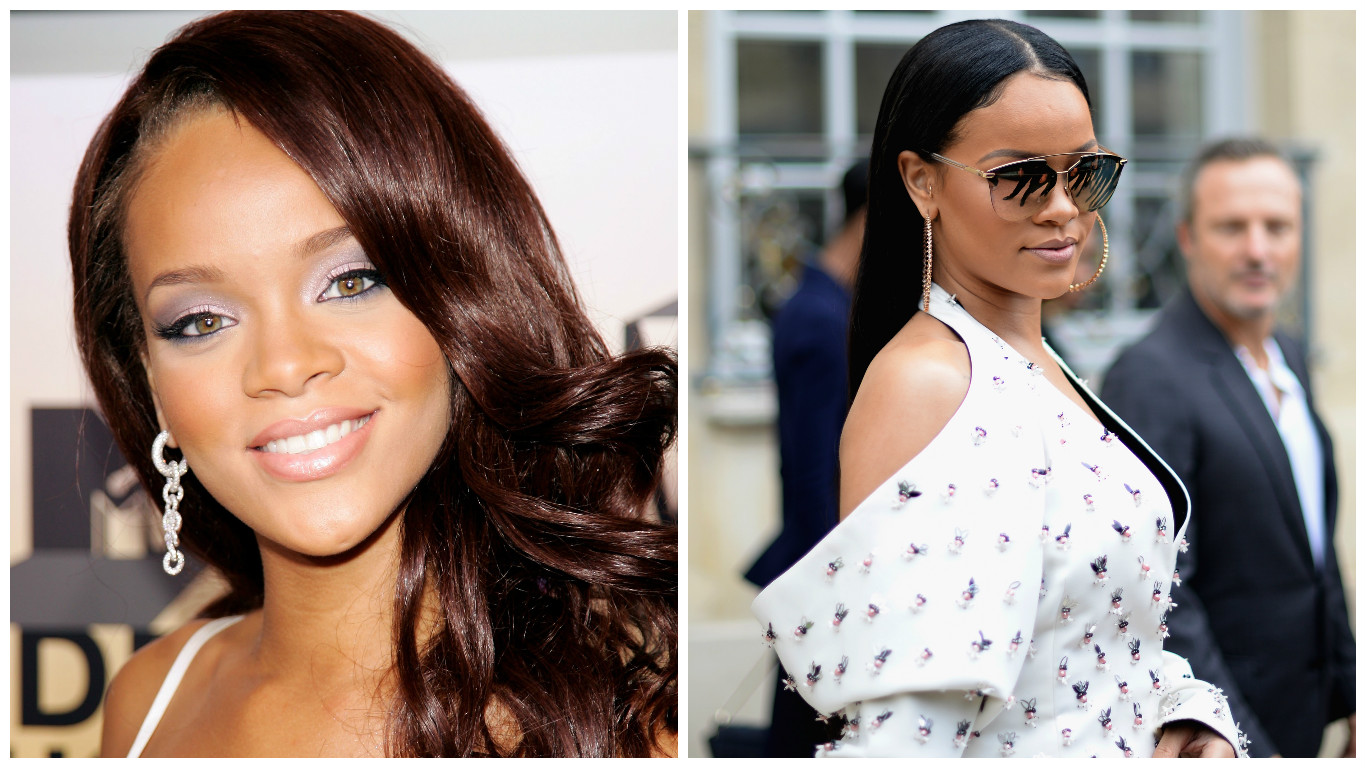 The world became a better place when Rihanna's fashion glow up happened. 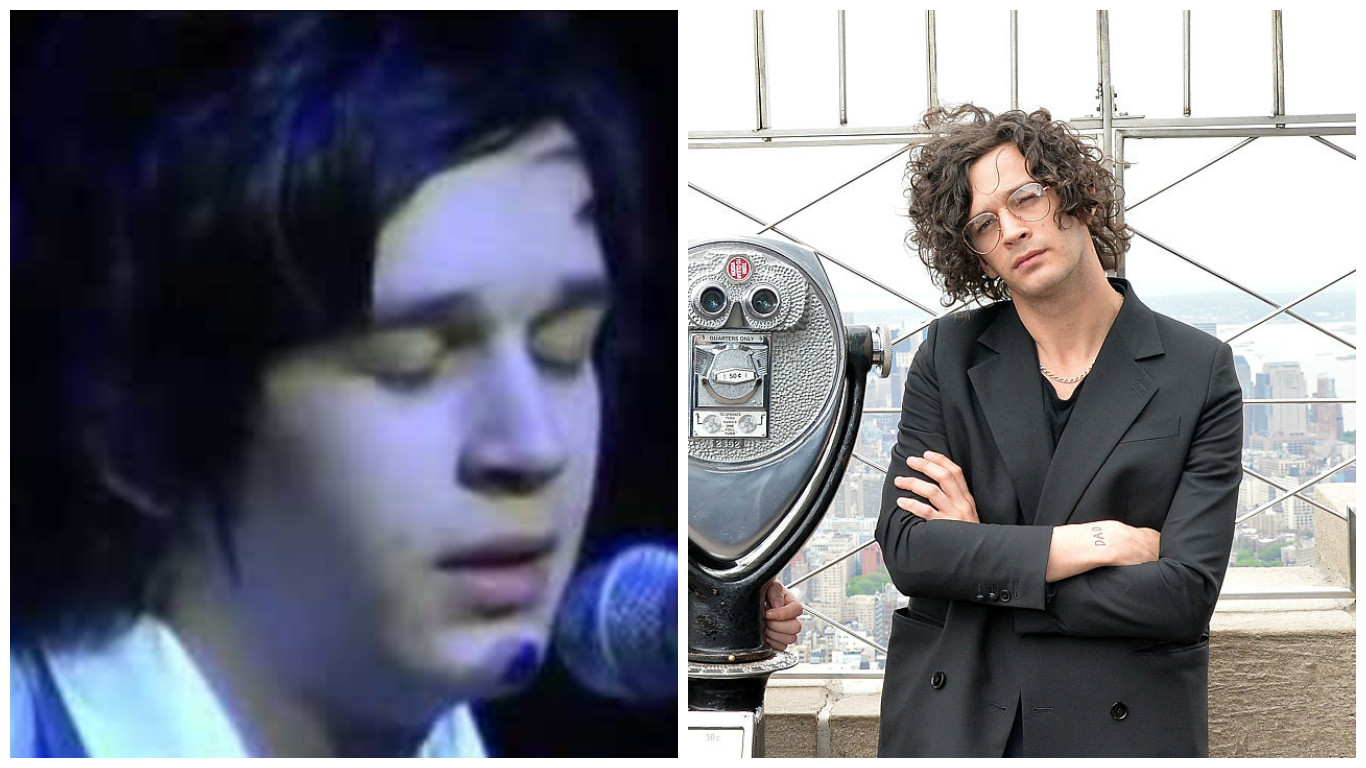