VOTE: And The Album Of The Year Is... 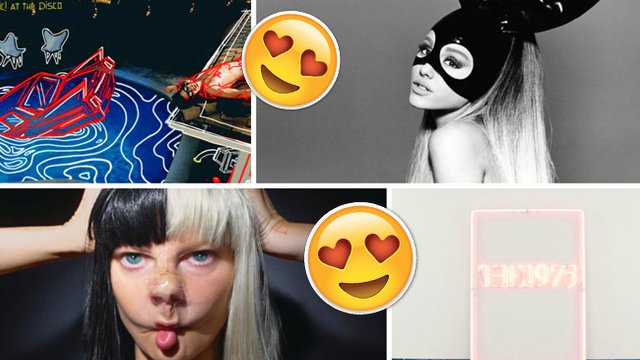 Vote for your favourite album in the PopBuzz Fan Awards!

It's nearly the end of the year and that means every publication under the sun decides on their favourite albums of 2016. PopBuzz is no different and this year, in addition to a staff voted list, we are also launching the PopBuzz Fan Awards where YOU vote for your favourite music of the year.

We've already opened voting for best song and best music video, and now it's time for the albums. You can vote by swiping right on your favourite albums from our long list below. We'll be announcing the winner in a couple of weeks with a special Facebook Live broadcast. Keep your eyes peeled! Now get voting!