Pop Punk Bands Owe It To Their Fans To Get Loud, Angry, And Political 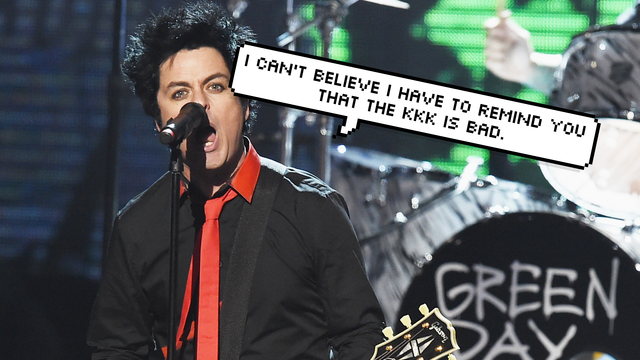 "No Trump, no KKK, no fascist USA"

Veteran punk rockers, Green Day, caused quite the stir at the American Music Awards this weekend when, during a performance of "Bang Bang", lead vocalist, Billie Joe Armstrong broke into an anti-Trump rallying cry before a packed Microsoft theater.

With arms raised high, and the bravado that only good rock dad BJA could pull off, Armstrong brought forth a 2016 re-imagining of their (semi) political roots.

me: green day who
green day: no trump! no kkk! no fascist USA!
me: Green Day is an American punk rock band formed in 1986 by vocalist/guitar

Proud of @GreenDay for always using their platform for the best! No Trump, No KKK, No Fascist USA! #AMAs

if you told me I'd see Green Day live leading a "No Trump, No KKK" chant in the year of our lord 2016, i would've punched you in the face

Despite taking care to toe the line of controversy and record sales, 2004's American Idiot had deeply political undertones. Their second album of the new millennia tackled topics from fascism, war, and open rebellion; their careers seemingly emboldened by Bush-era politics. Now, as the specter of a Trump presidency looms darkly in the foreground of global politics, a resounding silence from the genre has forced Green Day to, once again, shrug on their shawls of (semi) political resistance. 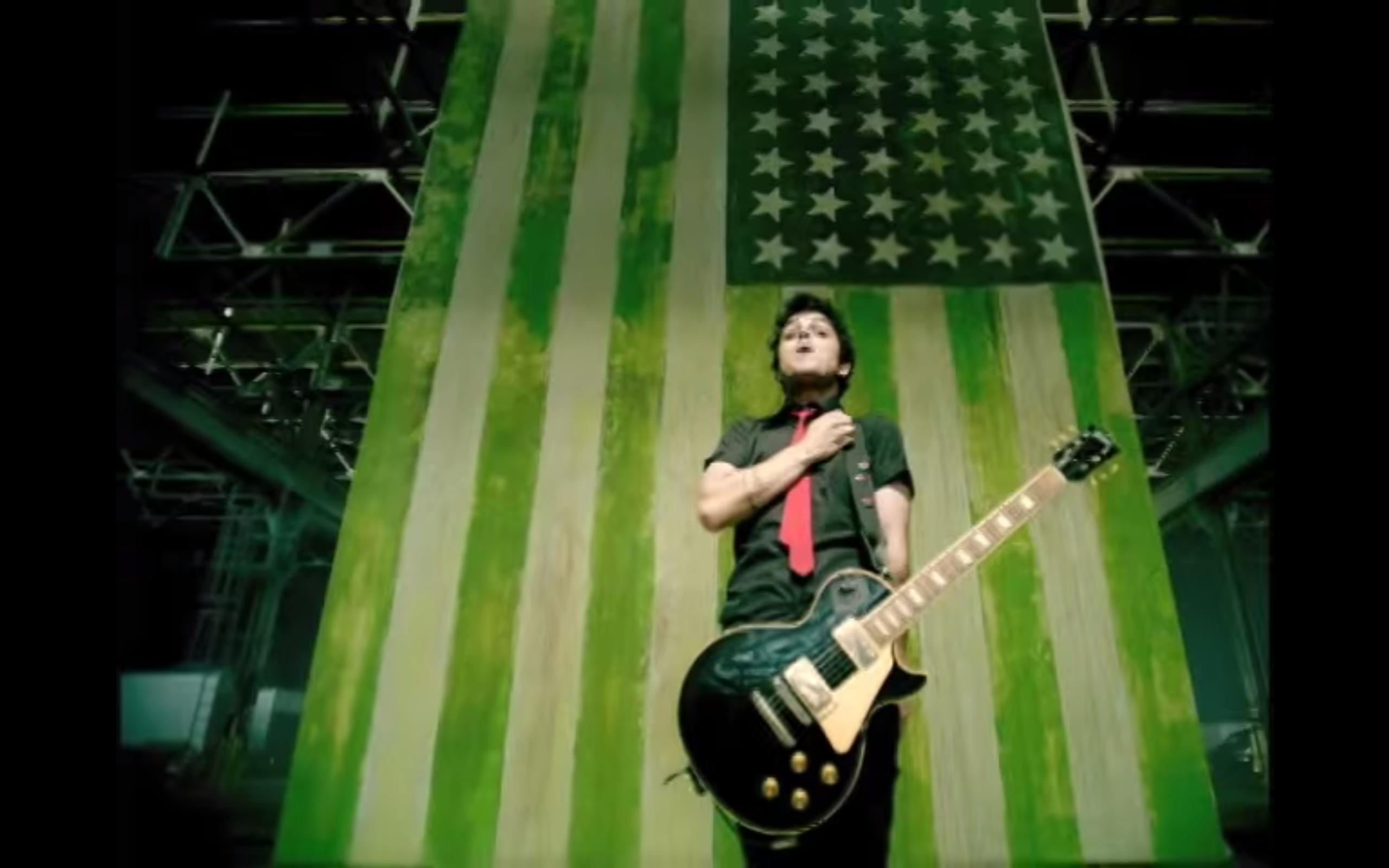 Without making too sweeping a generalization, it's clear that Green Day effectively inspired an entire generation of rock fans, from Dookie all the way to Revolution Radio. Pop punk bands making waves today can (and do), rightly cite Green Day as an influence (much to Armstrong's chagrin). So, with all we know about modern pop punk's fore-bearers, why is the genre so profoundly apolitical?

Tbh I know ppl like pop punk but I feel like it's corrupted the nature of punk. Punk is meant to be political you know not about ur gf

Despite being born from a movement that was pointedly anti-war, anti-government, and anti-establishment, pop punk has managed, quite impressively, to divorce itself from anything vaguely resembling political (or meaningful) discourse.

Let me put it this way. Post-fact propeganda threatens the integrity of democracies around the world and your faves are still writing songs about "getting out of this town".

I get it, though. In the mid-2000s, the frontmen and women of all your favourite acts were barely adults, themselves. Who cared about politics? We were knee deep in the hellscape of a George Bush/Tony Blair love affair that seemed, at the very least...manageable. It was bad but it wasn't, you know, the living breathing KKK. 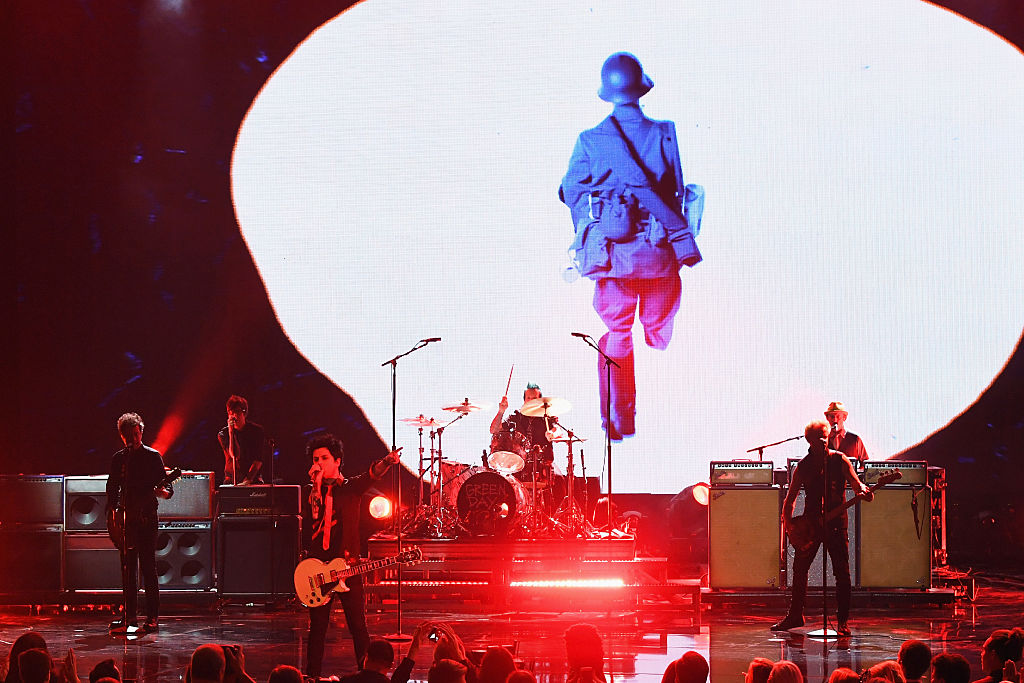 Pop punk fandoms are strong. They're powerful, articulate, and have demonstrated a voracity for organizing around common themes. So, in the interest of a more perfect genre (see what I did there?), I am of the belief that pop punk, as a whole, should chime in.

Bands and their individual members should tweet about ways to fight against closures of Planned Parenthoods across America (many pop punk fans are women, ya know?); Donate to LGBTQ crisis help lines or the anti-defamation league. Write a freaking fight song. Do something. I'm bored of empty lyrics that swerve the very real implications of government sanctioned racism, sexism, and homophobia.

When you wield the power to influence swathes of young people, activism (or at least some show of it) becomes a moral imperative.