6 Ways To Convince Your Hipster Friends You Like Radiohead 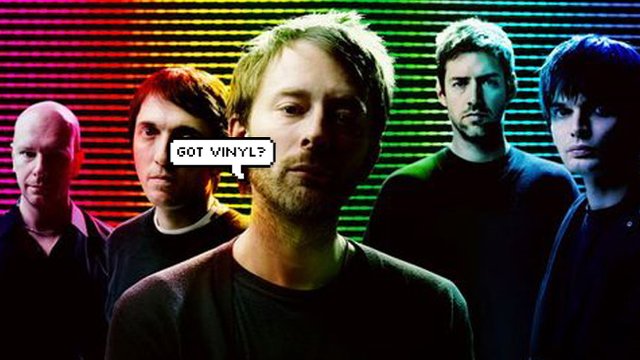 Once every few years we are faced with the same dilemma - a new Radiohead song drops, the internet explodes and, in order to save face, we have to pretend we dig it even though it sounds like 3 minutes of Thom Yorke slapping a badger over the head with an antique mop while humming the theme from Seinfeld backwards.

Don't get us wrong - Radiohead's early years are full of incredible moments; big guitar tunes designed for bouncing and/or weeping. But nowadays, well...let's just say that a campfire singalong probably ain't on the cards anytime soon.

But never fear young music fans - you can still be included in the conversation happening online. All you have to do is follow our simple blaggers guide and you can convince every bearded shoegazer from here to Brooklyn that you know everything there is to know about Radiohead - no alarms, no surprises.

Don't Say: "Creep" obviously, is there any other answer? It's perfect for karaoke and I like that bit with all the crunchy guitars. Guitars are awesome aren't they?

Do Say: "Paperbag Writer" was clearly the finest B-side from the Hail To The Thief era. I made sure I purchased the Japanese special edition just so it was included. I keep it under my pillow at all times.

Don't Say: Nah, I only go to festivals. Have you seen the lineup for V? Bieber AND Rihanna. Sick.

Do Say: Gigs are too corporate, I'll wait and buy the live album on vinyl or maybe cassette depending on my mood. I will however stand by the Park Stage from Thursday to Sunday at Glastonbury on the off chance of a last minute secret set.

3) What do you think of the new single?

Don't Say: Aww, the puppets in the video are soo cute...wait are they burning her? What the f*ck is this?!?!?!

Do Say: Single? I don't use the term "single", I simply wait until I have heard the musical composition in question placed in the context of the album as a whole before making a considered judgement as I slowly rock myself to sleep.

4) What do you think of Thom's dance moves?

Do Say: His movements really reflect the music's emotional colour and fluidity. He reminds me of an early Baryshnikov before he sold out and went on Sex And The City.

Do Say: Anything other than OK Computer.

6) Where do Radiohead sit among your favourite bands?

Don't Say: Have you not heard the new Panic! album? That Brendon Urie is like Sinatra with a bigger forehead!

Follow these rules and you won't look like an "Idioteque". "Just" in time eh? Hopefully noone will call the "Karma Police" or you'll need to learn "How To Disappear Completely". Get it? Like the song titl...oh forget it, we're off to listen to Carly Rae Jepsen.

Call us when the guitars are back Thom. 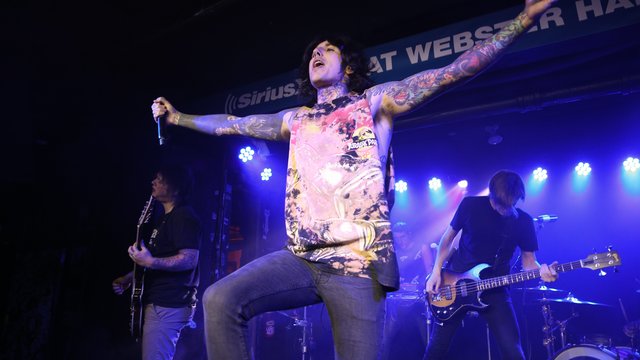 WTF? BMTH Are Headed To Glastonbury 2016 And We Have Ideas 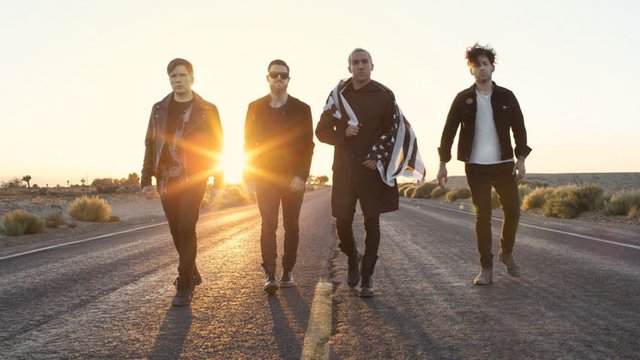