Rosalía is friends with Kylie Jenner

This image appears in the gallery:
Rosalía: 16 facts about the La Fama singer you need to know 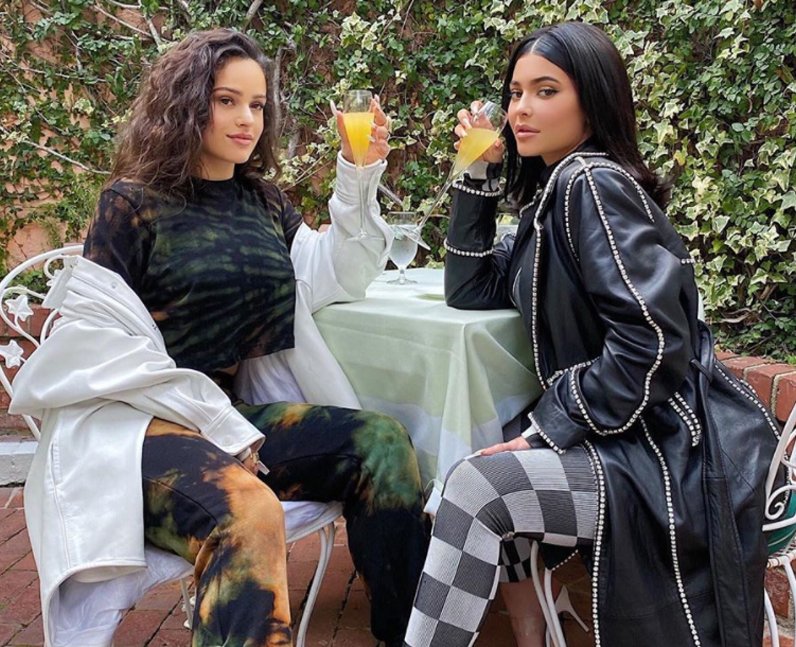 12. Rosalía is friends with Kylie Jenner

Since becoming an international celebrity Rosalía has become friends with Kylie Jenner. Rosalía featured on a remix of Travis Scott’s, single ‘HIGHEST IN THE ROOM’, when he was still dating Kylie and the two of them became close. They regularly appear on each other’s social media feeds. [@rosalia.vt via Instagram]

See the full gallery: Rosalía: 16 facts about the La Fama singer you need to know