This image appears in the gallery:
Rosalía: 15 facts about the Dolerme singer you need to know 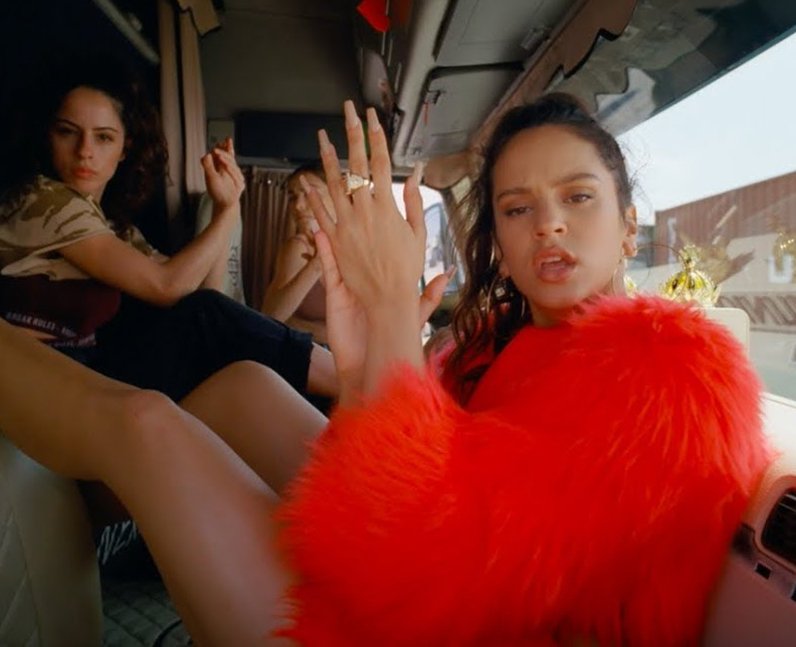 Rosalía released ‘Malamente’ in May 2018. It means badly in Spanish. The song is about being in a toxic relationship and ignoring bad omens. It has been certified 5x Platinum in Spain and featured in the popular Netflix teen drama ‘Elite'. [Columbia Records]

See the full gallery: Rosalía: 15 facts about the Dolerme singer you need to know