10 Salty AF Tweets About Not Being At Coachella 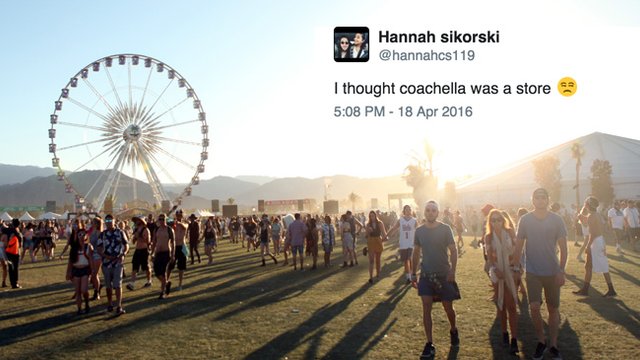 I think I'm the only one not at Coachella right now

You're not alone, Christian!

If somehow you did miss out on all the FOMO tweets, don't panic, as you're about to see a lot more of them again this weekend as Coachella runs into it's second week of exclusive parties, Vanessa Hudgens product endorsements and overpriced hot dogs.

Despite the festival's trashiness, people are still pretty pissed that they weren't there.

The obligatory *I'm not at Coachella GIF because a) work & b) poor* #mondaymotivationless #Coachella pic.twitter.com/Co5pE5QjEC

You're not at coachella

"If you're not at Coachella then where are you??"

Sitting on my floor counting the rolls on my stomach.

Justin Bieber don't give a F-

when Justin's with his fam and not at coachella>> pic.twitter.com/PiXmfpe4G7

Samantha speaks the truth, the whole truth and nothing but the truth.

I am not at Coachella, therefore I am salty .

Why you always lying?

"Oh no, I'm missing Coachella" quickly turned in my mind into "Good, at least I'm not at Coachella"

I thought coachella was a store 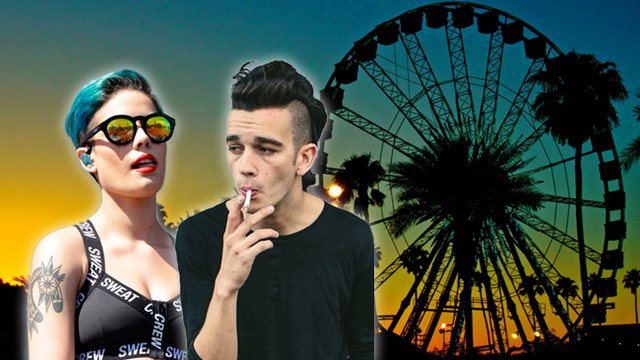 Not Going To Coachella? Here's A LIVE STREAM So You Don’t Get Hella FOMO