13 Musicians Who Are As Tired As You Are 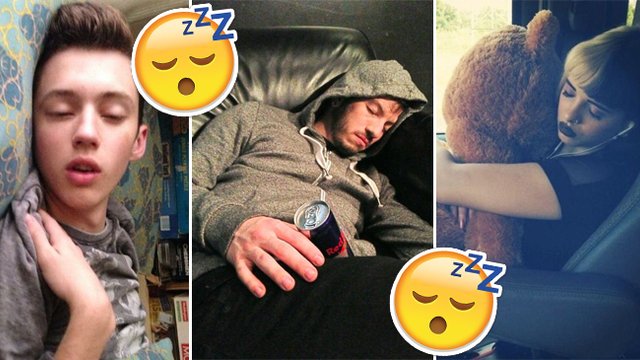 Time for a big communal nap session with all your faves...

We've said it a few times already but...this really has felt like the longest year ever hasn't it?

And now, as this insane dystopian nightmare draws to a close, we are just so. damn. TIRED!!!

Thank god the holidays are nearly here so we can all kick back and have a well-deserved nap. And we aren't the only ones who are truly tired...

(Side note: shout out to the Twitter account @sleepingemos - we can't believe you actually exist but we love that you do!)

When you are writing a new Paramore album AND running your own highly successful hair dye company, you deserve a rest every once in a while!

The Emotional Roadshow has clearly taken its toll on the boys. Have a nap lads - time to take it slow...

Did we tire him out with all those in-depth questions we asked him? Or maybe he's dreaming of having a fun adventure with his new best friend the Cookie Monster.

4) Alex and Jack from All Time Low

This is genuinely quite terrifying. Are his eyes open or is that just make up?

'My Songs Know What You Did In The Dark (You Fell Asleep Because It Was Night Time)'. Tbf we imagine the boys travel in slightly more glamorous conditions these days. Also nice to remember the Drive Like I Do era hairstyles that hung around for a while... 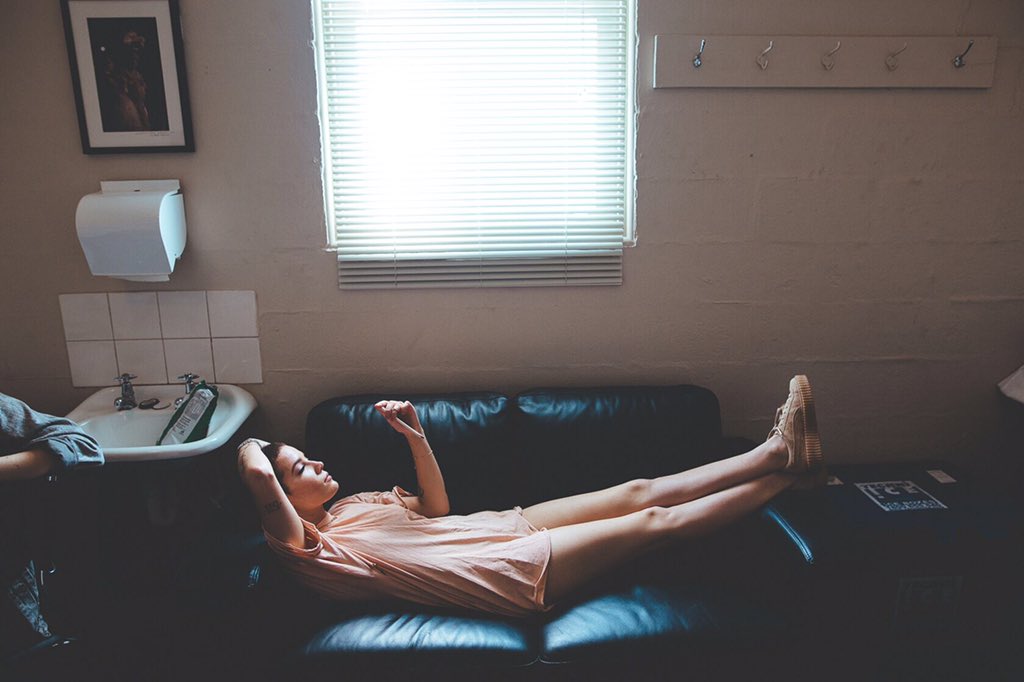 She's so damn talented, she even sleeps in an arty pose fitting of her Instagram aesthetic. How does her arm not get tired though? This picture becomes a lot less cute when you realise that's actually a live bear...

Weirdly, this does kinda look like she's managed to take a selfie while she is sleeping. Either that or Drake has gotten super-creepy lately... Two different editions of Monopoly? And is that the Pokémon version we spy on top? Yes Troye - your boardgame game is on point fella! Never without a delicately balanced baseball cap, even during nap time.

kurt cobain is all of us in double maths on a monday morning pic.twitter.com/II8Ql13EZJ

He really was the voice of his generation.

Happy end of 2016 guys - now let's all go hibernate until next year.