9 Songs You Didn't Know Were Really About Drugs 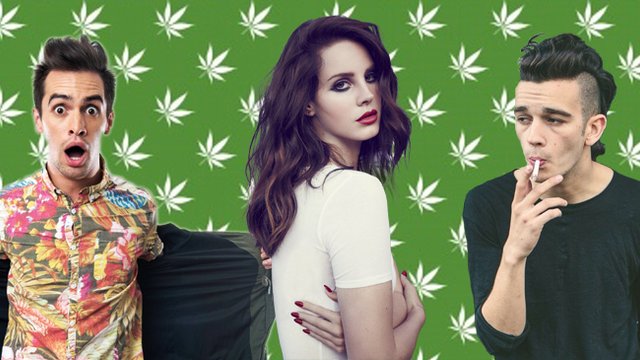 Seriously, how did we never notice this before?

We were casually pumping some bops on the PopBuzz office stereo yesterday when The 1975's "UGH!" came on and certain members of the team realised what the lyrics are REALLY about...

Yep, that seemingly innocent summer banger is actually about the use of certain illegal powders. Which got us thinking - are there other songs we never realised were actually about drug?

Turns out there are at least 9 of them!

So to be clear, she's not talking about someone who is addicted to birthing?

Champagne? Cocaine? Gasoline? We just thought those were the names of Brendon's dogs! Consider our minds blown!

3) "The Kids Aren't Alright" - The Offspring

Not to be confused with the similarly titled Fall Out Boy song which is actually about kids. Or something.

Again, we must have been thinking of the Coldplay song of the same name.

Seriously, until now we thought this was about The Weeknd's love for classic Rogers and Hammerstein epic The Sound Of Music. "The hills are alive with the sound of music". That's why they have eyes now!

Dammit, we mixed it up again! Can't get Linkin Park out of our head now...

So this song isn't about going parasailing on holiday in Marbella? Well we are SHOOK!

We think it's the word "like" that threw us here. Just "like" a pill. So not actually a pill just "like" one. But still drugs. Probably.

Any other songs you never realised were about drugs? Add them in below. 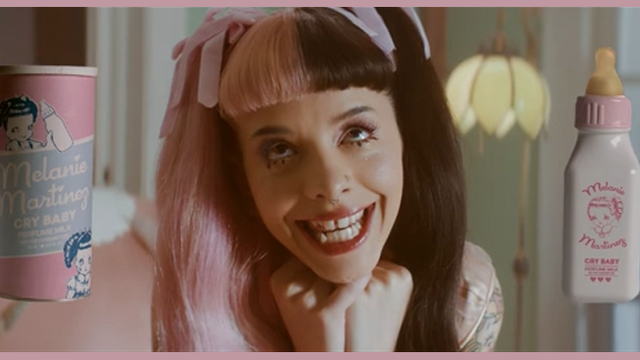 WATCH: Melanie Martinez Is Releasing Her Own Perfume And The Advert Is Creepy AF 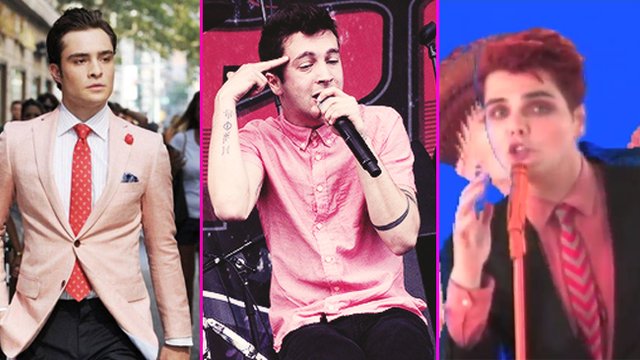 9 Men Who Prove Pink Looks Better On The Boys