5SOS, Panic! and more all in movie form!

We've spotted an awesome new fan art trend on Tumblr that has combined our two favourite things - music and movies.

First we stumbled across these images of all the tracks from The 1975's I Like It When You Sleep For You Are So Beautiful Yet So Unaware Of It.

Turns out the post was inspired by this equally brilliant take on Troye Sivan's Blue Neighbourhood.

There is this colourful take on Little Mix.

Even 5SOS get the film treatment.

Plus, obviously, there's some Panic! ones thrown in for good measure.

Not to mention MCR!

Anymore of these you've spotted? Let us know! 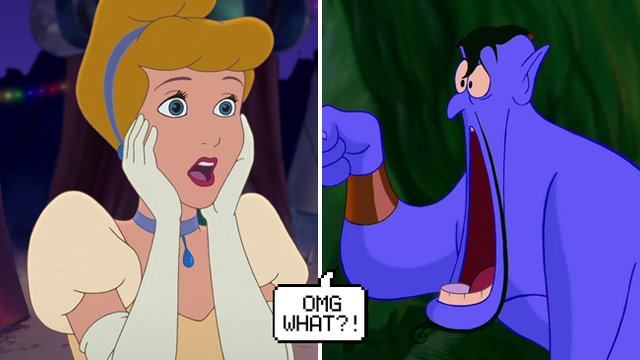 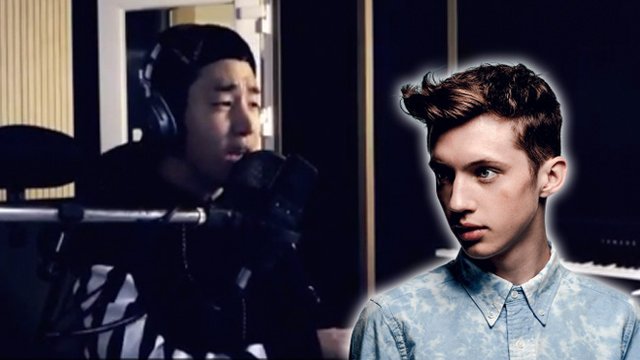 WATCH: Troye Sivan's "Youth" Got A Soulful Piano Cover And We Are OBSESSED