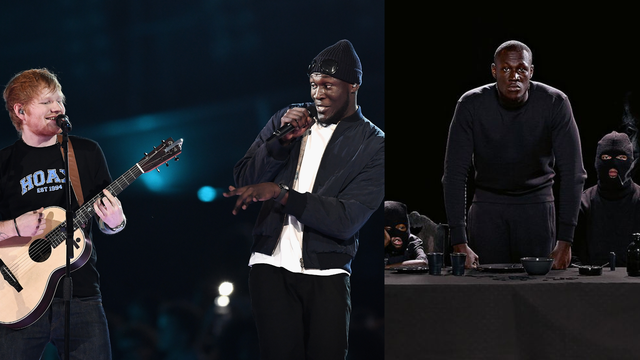 Lifehack: listen to this album.

British grime artist Stormzy released his debut album Gang Signs & Prayer this week and, if you haven't heard...it's a hit.

What everyone needs to do is give the album a proper listen but, in case you needed some convincing, here are a few reasons you need to hear Gang Signs & Prayer right now.

1) It will make you feel a whole range of emotions.

Stormzy's album making you wanna back beef, go church, hug your mum and ring your girl all in one day.

2) Stormzy just made it to number 1 on the iTunes charts...without a major label.

Stormzy has won awards, achieved fame, and attracted the attention of famous fans all over the world. He's not new to the game and he's done it all without a major label.

3) Stormzy is actually so lovely, I don't know why you wouldn't support him.

Literally every single time he fangirls over Adele because HASH. TAG. SAME. pic.twitter.com/bPSIN9tBpG

I'm so so so happy man you lot show me so much love all I can do is keep saying thank you. Grateful forever

4) If you love your mum then "100 Bags" will put you straight in your feelings.

Bonus points if your mum is west African and leaves you prayer voicemails. 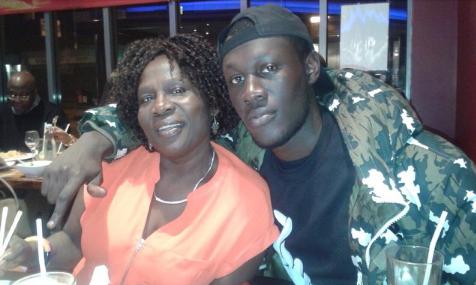 5) If you liked his collaboration with Ed Sheeran then there is no reason to sleep on Stormzy. 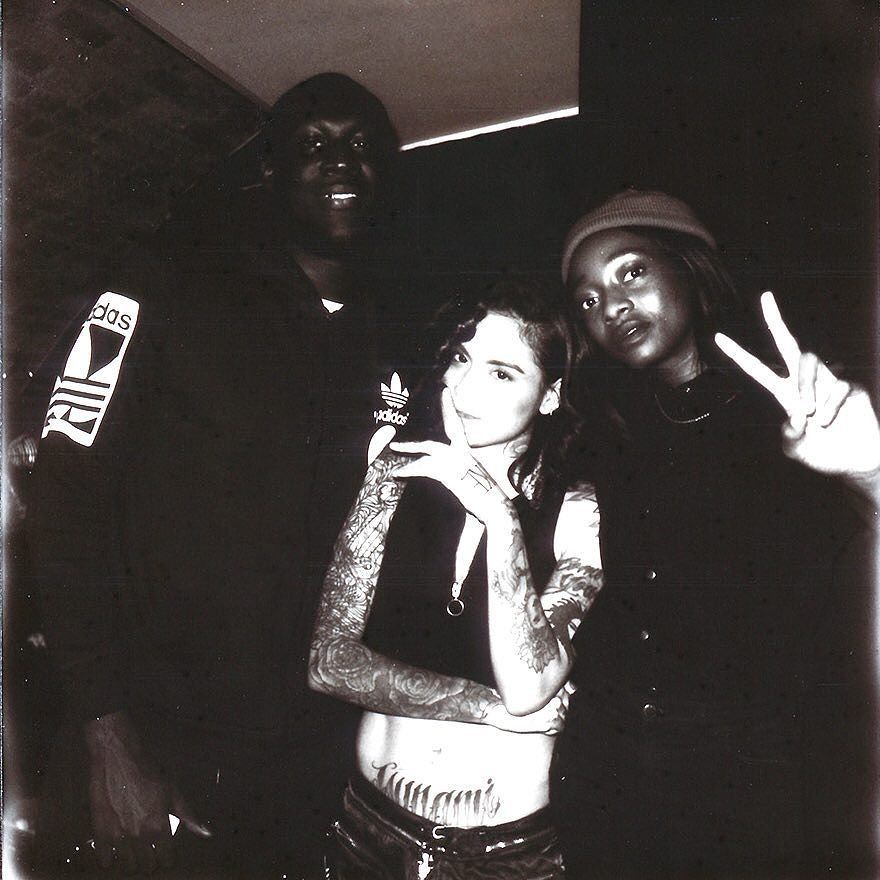 7) Do you love yourself at all?

Yeah? Okay then do yourself a favor.