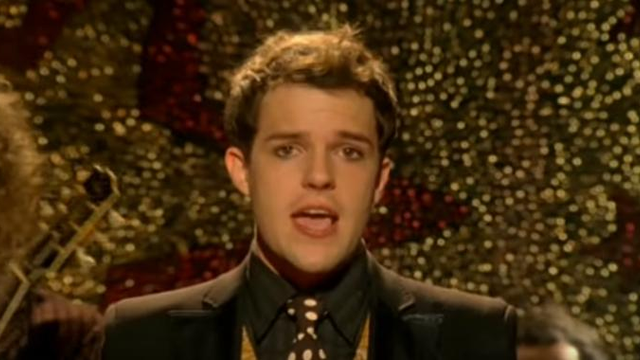 If you're not familiar with the all encompassing movement that was Killers-mania, boy do I feel sorry for you. No, the Killers weren't some sort of weird German murder art collective. We're talking about the Brandon Flowers fronted, semi-80s revivalist band, The Killers. If you were 13 years old and had an obsession with them at some point, then you'll totally get these feels.

1) The intensity of hearing the first notes of Mr. Brightside.

2) The fact that Brandon Flowers wearing eyeliner was probably responsible for your sexual awakening.

3) The hours spent pondering the line "I got soul but I'm not a soldier".

4) And the fact that Sam's Town was probably the most criminally underrated album of the 2000s. 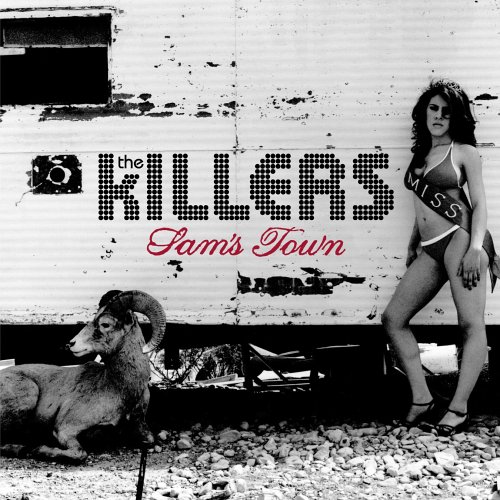 5) The lyric of the century: "Somebody told me that you had a boyfriend that looked like a girlfriend that I had in February of last year." Ah-MAZE-ing.

6) The later feeling of hearing Mr. Brightside at a party and you and everyone around you freaking out.

7) Definitely dancing to The Killers at the 8th grade school dance in a weird circle with all your weird friends.

8) That indescribable feeling of not connecting as much with their newer music, but still really loving them.