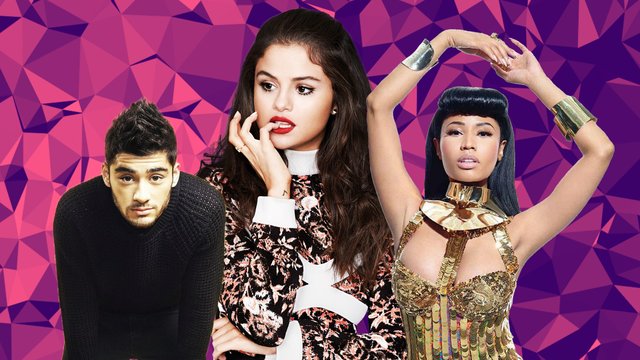 Everything you love is problematic. I'm sorry.

So your fave is problematic? We've all been there. You become obsessed with someone, only to find out that they hold certain...viewpoints contrary to your own. No worries, we know just how to deal with the realization that your fave is most definitely problematic AF.

Whether it's Selena Gomez appropriating another culture, Nicki Minaj performing in Angola, or Zayn being Zayn, some of our most loved celebrities can be the most problematic. Here is how to deal.

How long ago did your fave become problematic and did they learn from it?
Depending on the severity of the offense, you probably want to ask yourself if it matters to you whether they did something problematic 10 years ago when they were a teenager. We've touched on this before. The fact that artists like Halsey and Hayley Williams have been accused of saying problematic things as teens but have now made the effort to become better people.

In this case, you should probably let small offenses go. If I met my teenage self I'd probably punch her in the mouth. Don't be so hard on problematic kids.

What if your fave is an unapologetic monster?
One important step to not being a horrible human is taking accountability for the things you say. If your fave refuses to acknowledge that they're even offensive AF, maybe they don't deserve to be your fave. And maybe you need to look at why they were your fave in the first place. #FactsOnly

What if your fave is problematic but they make good music?
Then you just have to resist the lure of a good bop, fam.

Just kidding. You can still like your problematic fave. There is a big difference between liking something and ignoring problematic behaviour and acknowledging wrongdoing but still appreciating an art form. You can appreciate the music of Kanye West but have a problem with his misogyny. It's important to be critical of the things you love.

Can I defend my problematic fave?
You should always be open about what you believe in but if you're only defending your fave because you're a massive stan, then you're not just a part of the problem. You ARE the problem. The reason people stay problematic is because no one calls them out. It's up to fans to let their faves know when they've crossed the line.

How do I know if my fave is problematic?
Do they use racist/sexist/homophobic/transphobic/abliest/or otherwise upsetting language that alienates others? If the answer is 'yes', then your fave is definitely problematic. Good news, though. People can change.

Your fav is problematic: You
Sorry to break it to you but you're probably problematic, too. The best you can do at this point is...you know...try not to be the worst. 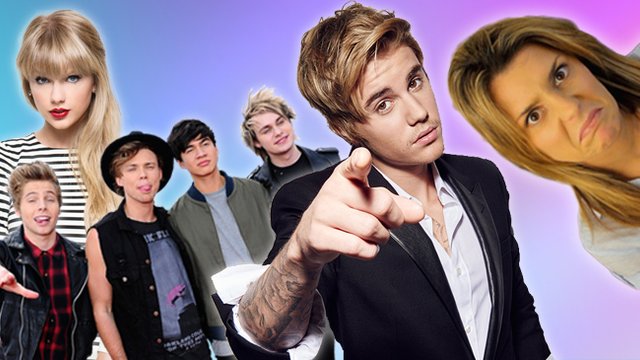 The 10 Definitive Stages Of Someone Problematic Dropping A Banger