The aesthetics alone will truly ruin your life.

If South Korean boy band BTS (Bangtan Boys) aren't currently on your radar, 2017 is definitely the year they turn you into a stan.

BTS have been around since 2013, but have spent 2016 and early 2017 turning their success in their native South Korea into worldwide acclaim. They're considered major ones to watch from the South Korean music scene and have plenty of fans across the world who genuinely can't get enough of them.

Dumb ass friend: Why do you love BTS? They're never gonna love you back.

Me, an intellectual: Why do you breath? You're gonna die anyway.

There are so many new groups I would honestly love to fully stan but BTS just doesn't let me they own all my love and support I LOVE THEM!

Don't box the boys in. While they've got big hooks and choruses, they're not strictly "K-Pop". The boys traffic in music that combines big elements of r&b, hip hop, EDM, latin pop (!!!), and rock.

BTS currently roll seven members deep, each with an individual specialty to spice up every song and video.

Well first of all. This aesthetic genuinely keeps me up at night. 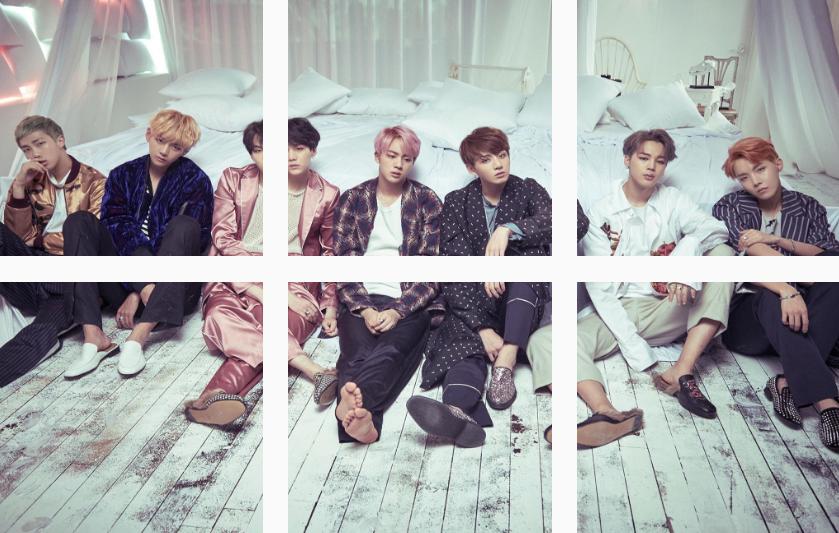 I LOVE YOU WITH ALL MY HEART THIS BOY DESERVES THE WORLD BUT THE WORLD DOES NOT DESERVE HIS KIND SOUL#WeLoveYouSuga #bts pic.twitter.com/wQLigzmS93

And, truth be told, who doesn't live for a strong choreo sequence?

Mainly, the appeal of BTS sits with their ability to move seamlessly from concept to concept. Much like their peers, BTS have well crafted "looks" that feel fashion forward and accessible all at once.

They haven't limited themselves to one genre, a decision which allows for versatile aesthetics from release to release.

This February they smashed the record for fastest rising YouTube video by a K-Pop artist. The previous record holders? BTS, of course.

Here's the video that made it happen.

Clearly BTS didn't come to play around this year so our best hope is to stay vigilant and ready for the boys to drop some straight heat in the coming months.