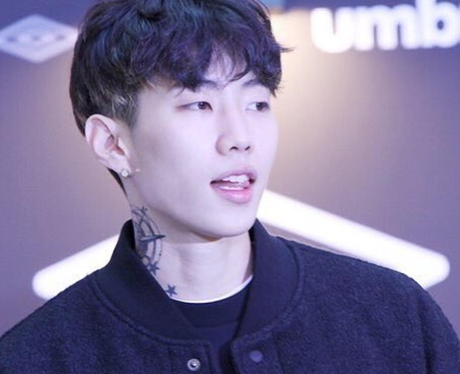 Jay Park has made four studio albums, won a bunch of awards - including Musician of the Year at the Korean Music Awards and has recently signed to Jay Z’s label Roc Nation - becoming the first Asian-American to do so. His fourth and most recent studio album 'Everything You Ever Wanted' charted at #3 on Billboard’s World Album chart and #3 in iTunes US R&B chart. (SOURCE: Jay Park/Instagram)