How many tattoos does Jay Park have? 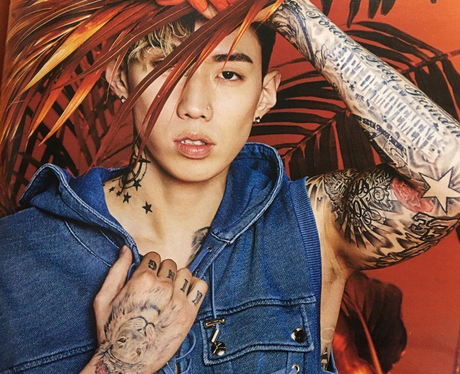 11. How many tattoos does Jay Park have?

Too many to count is the short answer. Jay has a sleeve on his left arm, knuckle tattoos on both hands that spell out ’King Life’, stars on his neck, a huge lion on his chest and a compass on his neck to name a few. Tattoos are actually quite taboo in South Korea and he has spoken out about how they have affected his career and reputation. In case you didn't know, tattoos are often blurred out on South Korean television due to connotations with gangs and the mafia. (SOURCE: Jay Park/Instagram)