How were Monsta X formed? What is No Mercy?

This image appears in the gallery:
Wonho: 15 facts about the Losing You singer you need to know 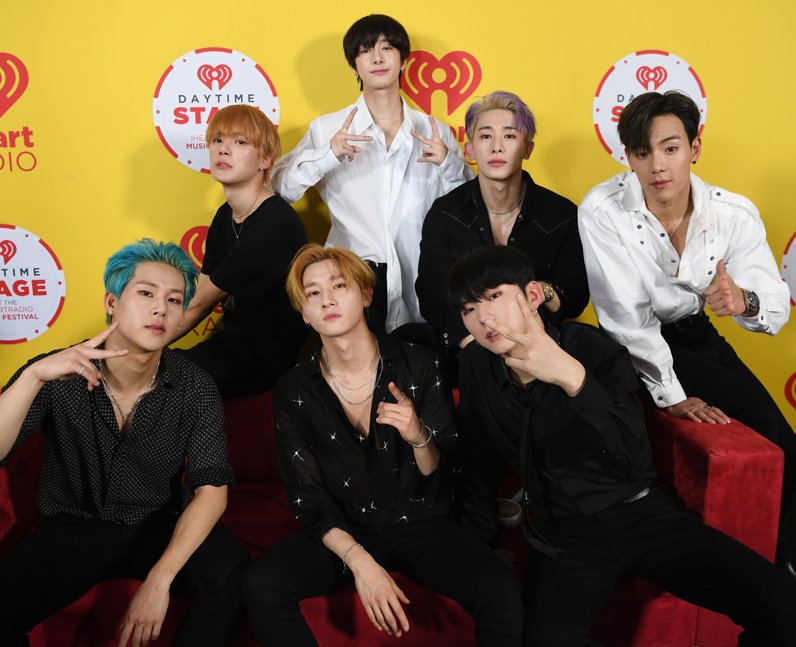 7. How were Monsta X formed? What is No Mercy?

Wonho and the other six members of Monsta X were formed after competing in the South Korean TV talent show No Mercy. The show was 10 episodes long and, in each episode, the contestants performed and were ranked from best too worst. Ultimately, Wonho, Shownu, Joohoney, Minhyuk, Kihyun, Hyungwon and I.M. were chosen to be part of the band. [Denise Truscello/Getty Images for iHeartMedia]

See the full gallery: Wonho: 15 facts about the Losing You singer you need to know