Why did Wonho leave Monsta X?

This image appears in the gallery:
Wonho: 15 facts about the Open Mind singer you need to know 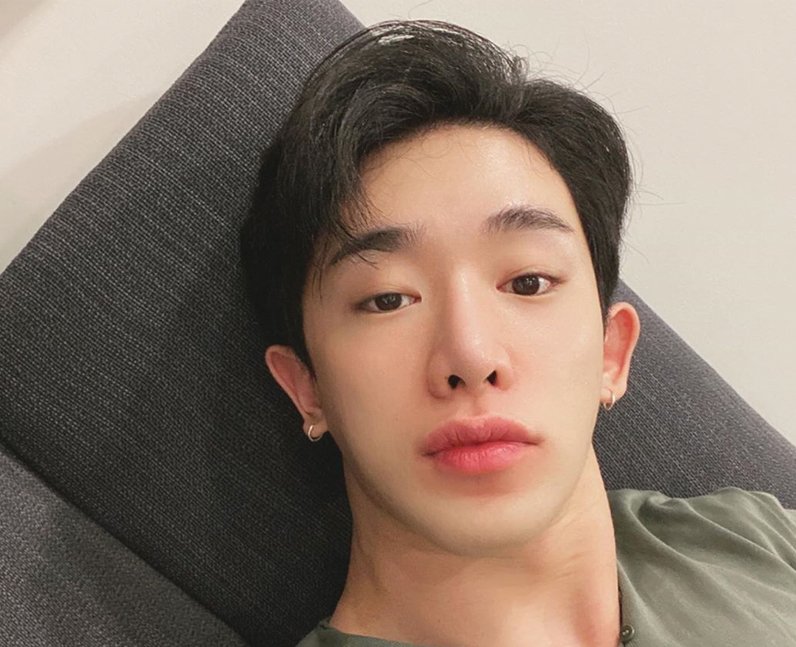 9. Why did Wonho leave Monsta X?

Starship removed Wonho from Monsta X on October 31, 2019. Their decision came after allegations arose that Wonho illegally used marijuana when he was younger. Following an in-depth inquiry led by the Seoul Metropolitan Police Agency, Starship announced on March 14, 2020 that the accusations were false. Instead of returning to the band, Wonho decided to become a solo artist. [@iwonhoyou via Instagram]

See the full gallery: Wonho: 15 facts about the Open Mind singer you need to know