Yungblud: 18 things you didn't know about the singer-songwriter

Want to find out more about Yungblud? Here's 18 things you probably never knew about him... 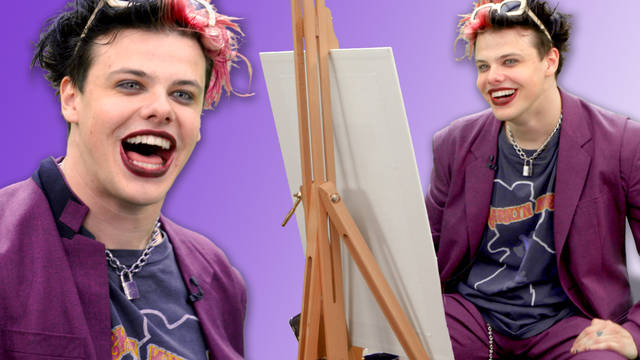 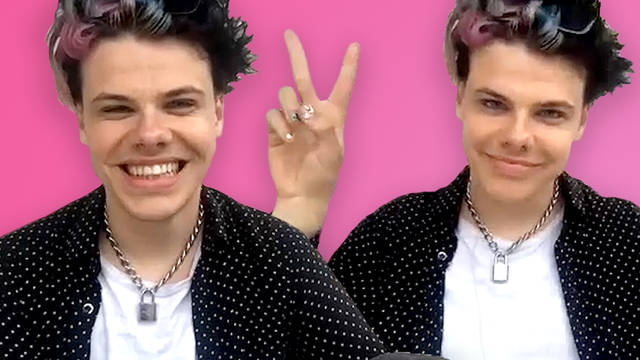 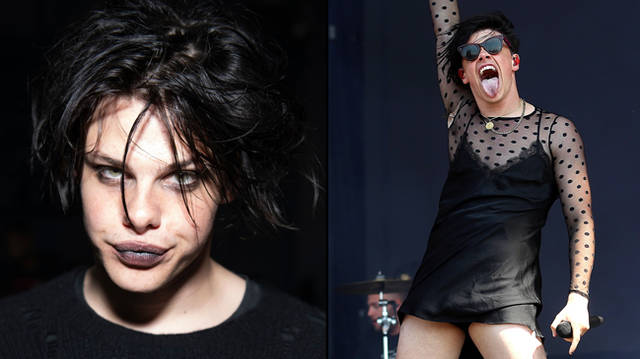 YUNGBLUD says he feels "sexy" when he wears dresses 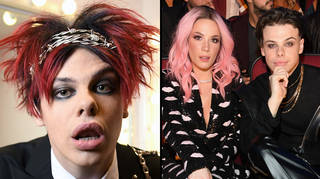