YUNGBLUD has appeared on two ’13 Reasons Why’ soundtracks

This image appears in the gallery:
YUNGBLUD: 21 things you probably didn't know about the up and coming artist 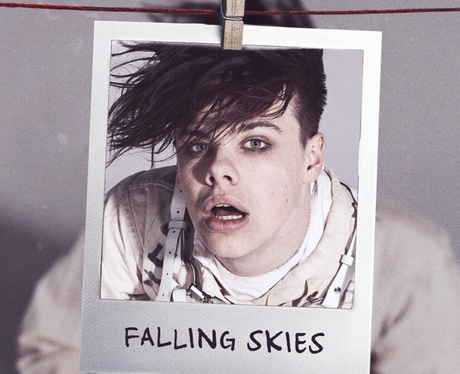 8. YUNGBLUD has appeared on two ’13 Reasons Why’ soundtracks

YUNGBLUD recorded ‘Falling Skies’ featuring Charlotte Lawrence for season 2 as well as ‘Tin Pan Boy’, and returned for season 3 with ‘Die a Little’. He defended his decision after backlash due to the controversy of the show in an interview with NME, by saying: “People say that it’s triggering and uncomfortable. I suffer from anxiety and depression, and I have [for] a lot of my life. Do you know what’s more uncomfortable than that? Someone not understanding what you’re going through.”

See the full gallery: YUNGBLUD: 21 things you probably didn't know about the up and coming artist