Who is Yungblud's girlfriend? Is he dating Abby Roberts?

This image appears in the gallery:
YUNGBLUD: 20 things you probably didn't know about the up and coming artist 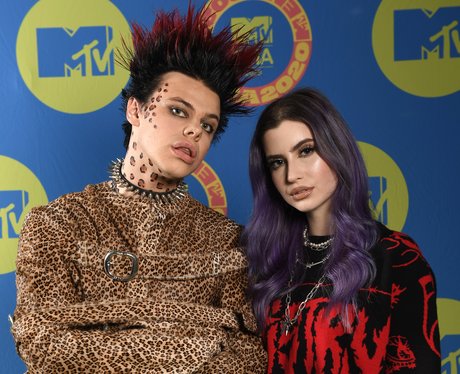 11. Who is Yungblud's girlfriend? Is he dating Abby Roberts?

Yungblud has been hanging out with British TikTok star Abby Roberts a lot lately. Yungblud has recently featured in TikTok videos with Abby, trying out various makeup looks. She also walked the red carpet with him at the 2020 MTV EMAs. However, neither have confirmed that they're dating. [Ian Gavan/Getty Images for MTV]

See the full gallery: YUNGBLUD: 20 things you probably didn't know about the up and coming artist