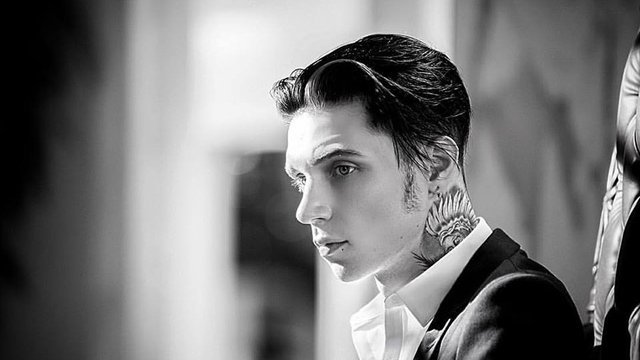 "We Don't Have To Dance"

Fresh off the announcement of a debut solo tour, Andy Black has previewed his upcoming single in an infuriatingly short YouTube clip.

The track, entitled "We Don't Have To Dance", has a big punch-the-air chorus reminiscent of mid-period Fall Out Boy, and makes an obvious departure from his heavier Black Veil Brides material.

The song drops on March 18th. In the meantime, let these 15 seconds tide you over.

So, what do you think? Let us know below. 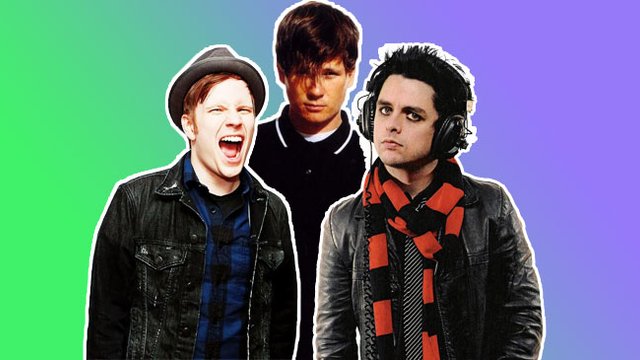