Aurora, From The John Lewis Xmas Ad, Has Just Released A Banger 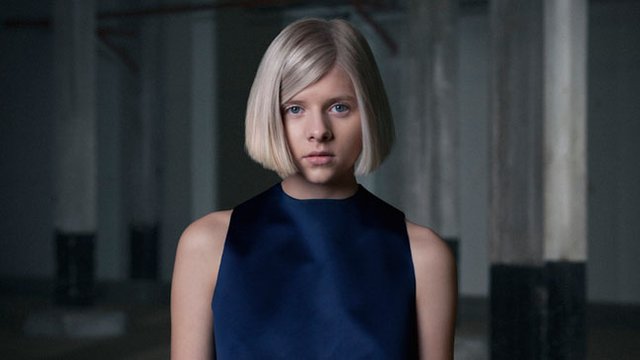 AURORA is on the rise with her latest single "Conqueror"

Meet AURORA, the 19-year-old singer-songwriter from Norway who's been racing up the charts with her latest single "Conqueror". Hold on to your hat, babes, it's a belter.

If you're from the UK, you might recognise AURORA's voice from the John Lewis Xmas advert, which featured her emotional cover of the Oasis' classic "Half The World Away".

Aurora Aksnes grew up near Bergen, Norway. Initially she saw herself as a songwriter for other singers instead of an artist in her own right. That was until a friend uploaded one of her songs to the internet without her permission.

In an interview with A Bit Of Pop Music, she said it was her mum who finally persuaded her to pursue music full-time:

"I did this small performance in music class for my teacher and she said that I should record a song, so I recorded one for my mom and dad as a Christmas gift. Then my friend put it online without asking me and people started sharing it and I received a lot of positive feedback. Soon after a management contacted me and at first I was a bit skeptical. Then my mom came into my room and she told me she felt a lot of emotions when she heard me sing and that it helped her, like having therapy. She said it would be selfish if I kept that to myself and I thought if I could help people feel things, then I should try to do that."

Isn't that just the cutest thing? She's picked up a few famous fans along the way, including Katy Perry, who tweeted about AURORA's music last year.

Last month AURORA released her dreamy folk-pop debut album All My Demons Greeting Me As A Friend. It reached no. 1 in Norway and it's steadily creeping up the UK & US charts thanks to the success of "Conqueror".

If you like Laura Marling, Elle King or Lykke Li, we'd highly recommend you hop aboard the AURORA astroid right now. You can also listen to "Conqueror" on our audio stream, which you can find in the top right of this page on desktop or in the PopBuzz app!

Let us know what you think about AURORA in the comments! 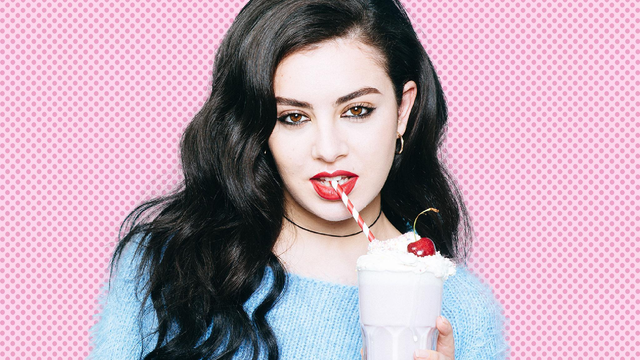 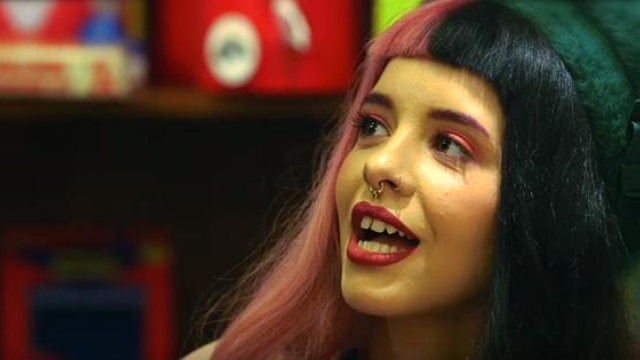