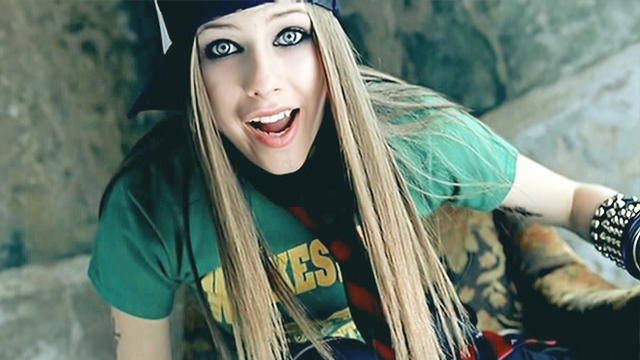 Dig out your stripy ties kids because the queen is back with some brand new music.

Avril Lavigne has finally confirmed her return to music in an emotional video message to fans.

The Canadian singer has signed a new record deal with BMG for her sixth album, her first new music since 2013's self-title collection.

Avril has been teasing fans with the prospect of new music with regular social media snaps in the studio or at her piano. The video today includes some background piano music that could be from the upcoming album. Time will tell...

Avril's debut album 'Let Go' has sold over 20m copies worldwide since its 2002 release. She was diagnosed with Lyme Disease in 2014 but has since fully recovered.

Check out Avril's announcement message below:

Incredibly excited to be a part of the @BMG_US family & be working with them on the release of #AL6! So excited to share more with you guys! pic.twitter.com/vuwabdBUEm