Avril Lavigne Is Releasing New Music This Year But... Will It Be Sh*t? 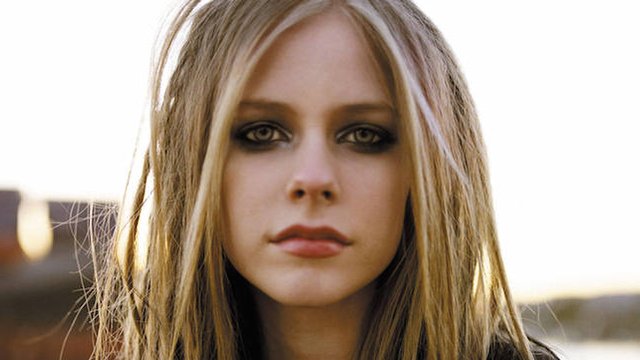 Is it too late for a comeback?

This is news that will strike equals amounts of hope and terror into the hearts of millions: Avril Lavigne is planning on releasing new music in 2016.

According to Pop Crave, record label boss LA Reid has confirmed that a new Avril record is scheduled to drop this year.

LA Reid said in a recent interview with Larry King that we will hear new music from Avril before 2016 is over! pic.twitter.com/W5rkzFu9rC

We don't want to hate on Avril but our first reaction wasn't exactly of joy and celebration, mainly because the last album sucked. Remember this?

We all loved early noughties Avril. She channeled teenage angst like no other pop star of that era. Both Let Go and Under My Skin are very good pop albums, packed with bangers. Who can forget gold like this?

But imagine going from that to a collaboration with Chad Kroeger...

NO NEED TO IMAGINE AS IT ACTUALLY HAPPENED. FML!!!!

The failings of Avril's last album, Avril Lavigne (2013), and the general downhill trajectory of her career since The Best Damn Thing (2007), doesn't exactly make a new Avril album sound like an alluring prospect for the casual fan. Can she make a glorious comeback or is it too little too late? It's hard to tell. The world has moved on from the angsty pop-rock sound which was wildly popular when she first broke on to the scene and Avril has mostly failed to move with the times.

A classic example of this would be "Rock N Roll" from her last album. It peaked at no.91 on the Billboard Hot 100, and it's not hard to see why. It's hella corny.

Just take a look at the lyrics. "Call it a bad attitude dude/I'm never gonna cover up that tattoo".  Or, "just put up a middle finger to the sky/Let 'em know that we're still rock 'n roll". We're talking about a fully-grown adult in her late 20s talking about covering up tattoos and flipping the bird. Did you not grow up, Avril? Because your fans did and that's why they're not buying your music anymore.

It wasn't just the lyrics and the bratty attitude that were off-putting. The production sounded dated and tired. "Here's To Not Growing Up" is not only a boring song but it sounds like a rejected demo of "Complicated" from all the way back in 2002.

Avril might want to look at what newer artists have done in recent years to see how she could take her love for pop music and rock music and twist it into a new direction. Charli XCX's critically acclaimed Sucker album is a good example of how mixing punk influences with slick pop production can still feel raw and exciting.

Then there is Sky Ferreira's rough-around-the-edges Night Time, My Time, which is a pop album that still keeps the guitars at the front of the mix. Sky also maintains a moody aesthetic without resorting to cliches about being misunderstood or an outcast (Avril, you are a millionaire pop star - no one actually believes you are an outcast from society, okay?)

Despite the video's clumsy appropriation of Japanese culture, production-wise, "Hello Kitty" (above) showed some promise that Avril can still make a banging pop song that doesn't feel dated. It's mix of punchy, distorted guitars on the verses and thumping electronic beats on the chorus might not be the most original combination but it was the closest Avril had come to sounding relevant to a generation who will happily listen to Paramore, Taylor Swift and Chvrches, without a care in the world for genre divisions.

So what we're saying is this: Avril, there is still time for your happy ending but you should only release a new record when you're certain it's the best damn thing. Don't let us down. Again. 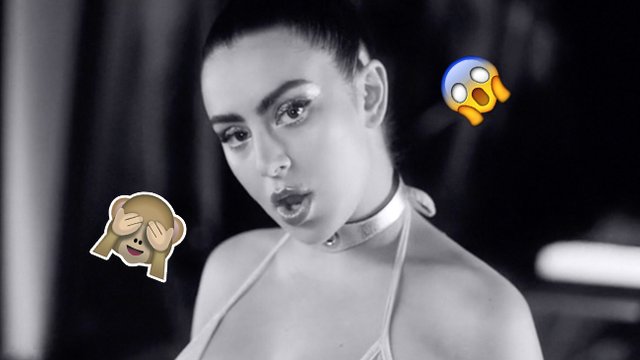