These Are The 'Coolest Bands In The World' According To Teens 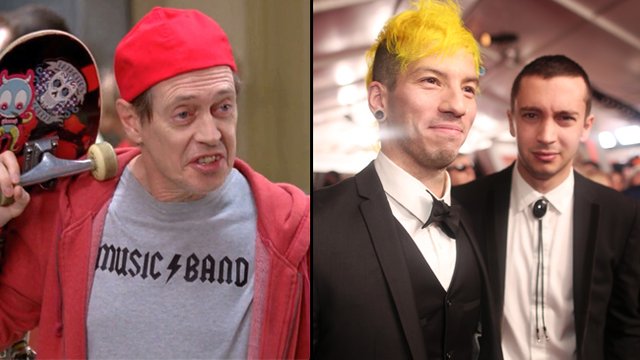 A new Google survey has revealed which bands teenagers believe are the coolest in the world right now...but do you agree?

How do you do fellow kids? What hip happening music are you guys listening to on this fine sunny day? That's the question Google set out to answer with its latest survey into the tastes of 'Generation Z'. And the results may just surprise you...

But which musical artists came out on top in the list? Well, according to teens, the coolest musical acts in the world are...

Fair enough we guess. A Rush Of Blood To The Head is still full of tunes. We just wish Chris Martin would invest in some new outfits, that's all.

So how do the kids define what is 'cool' anyway?

Well it's "just being yourself, embracing what you love, rejecting what you don’t and being kind to others...Gen Z would rather listen to music than make it, but many teenage boys are interested in making music."

Check out the full study into what the kids like here and see if you agree.