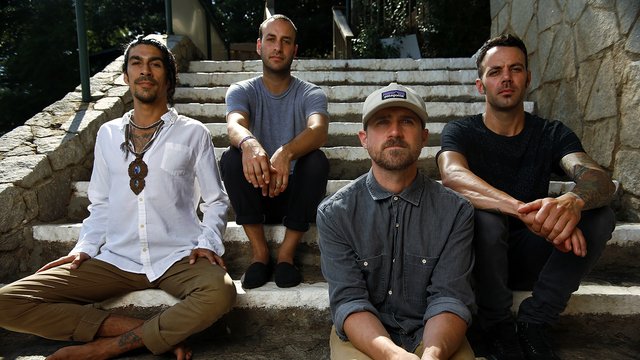 Lacey subsequently released his own statement on Sunday (November 12th) addressing the situation via the band's Facebook page, stating that "Early on in my life, I developed a dependent and addictive relationship with sex ... I am sorry for ignoring the way in which my position, status and power as a member of a band affected the way people viewed me or their approach to their interactions with me."

Support band Martha and touring guitarist Kevin Divine had already pulled out of the tour following the allegations.

Ticket refunds for the three remaining shows in London, Glasgow and Dublin are available at the point of purchase.