BTS Won A Teen Choice Award But Their Fans Are FUMING 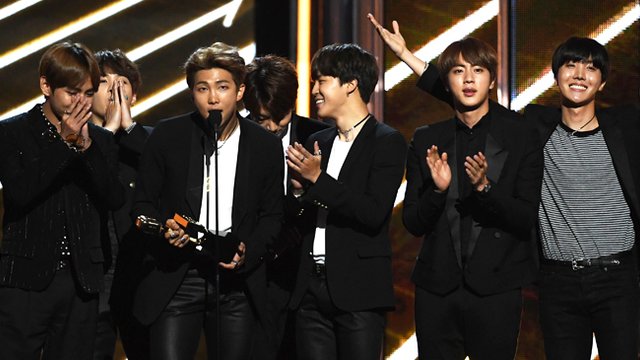 Last night the 2017 Teen Choice awards took place in Los Angeles and it looks like everyone had a fabulous evening...except BTS fans.

The k-pop band were nominated for the "Choice International Artist Award" and when Bella Thorne and DJ Marshmello went up to present the award, they announced BTS as the winners but didn't play a winners message from the band. Instead, Bella went on to announce the next award. Awkward.

So they put the announcement at the end to get our views...but took only a second to reveal who won, and ended the show #TeenChoice #BTS

I wasted 2 hrs of my life for a 5 sec mention at the END. pic.twitter.com/sUzEXxHs22

THEY DESERVE MORE TIME THAN 10 SECONDS

We get it. It sucks for fans to have waited for hours to see their faves and then not even get a glimpse of the band. The important thing is that they won the award and BTS world domination is still very much happening. Amen to that.