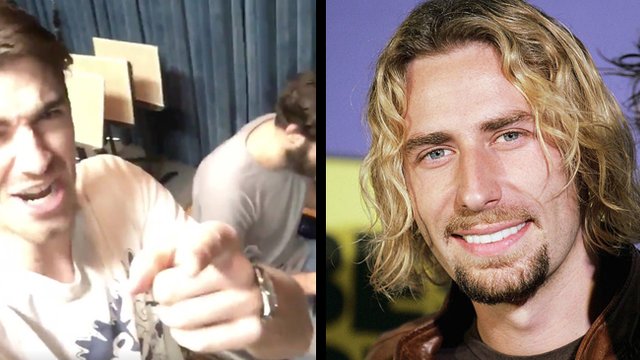 We think it's fair to say some people have a love/hate relationship with The Chainsmokers. And, if to prove the point, Esquire magazine decided to run an article about the duo with the, admittedly rather funny, headline "The Chainsmokers are the Nickelback of EDM".

The main gist of the article was the accusation that, like Nickelback, The Chainsmokers have become immensely popular by using the worst cliches of their genre. We'll leave that for you to debate in the comments.

Now most artists would have done one of two things: a) have a bitch fit about it on social media or b) ignored it completely. But Drew and Alex had a much better idea and it's actually hilarious.

Watch The Chainsmokers perform 'Paris - the Nickelback remix' in all it's glory below:

. @esquire @Official_MattM It's not like you to say sorry so.. pic.twitter.com/7zS38kauWI

Watch The Chainsmokers explain what happened when their Twitter got hacked when they stopped by the PopBuzz Podcast below: