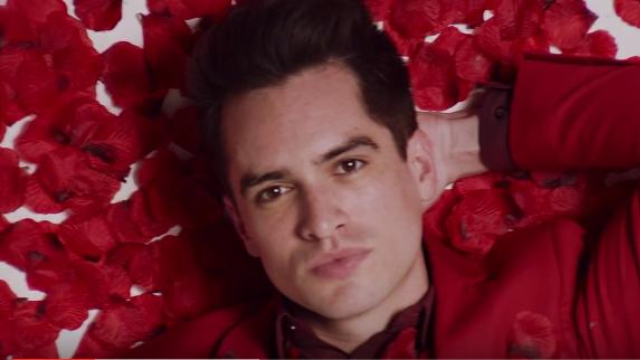 UPDATE 2 - THE VIDEO HAS ARRIVED!

And, yes Brendon is in it!

Other famous faces on show include Oli Sykes of Bring Me The Horizon, YouTuber Caspar Lee, Stormzy, Joe Jonas, The Vamps, Tom Daley and LOADS more. 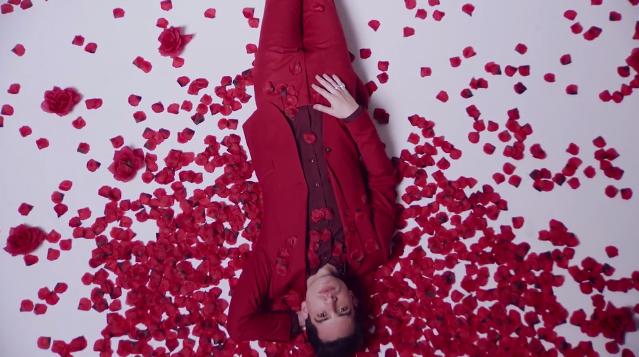 So Charli herself just liked our Tweet of this story as well as a rather telling reply: 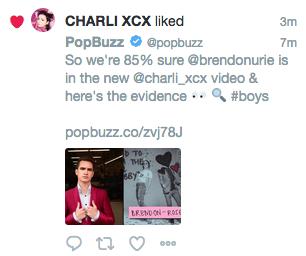 Bloody hell, this is exciting isn't it? Think we need a lie down and a cup of tea before the video drops.

The video for Charli XCX's new single 'Boys' drops tonight (July 26th) at 8pm and the singer has been hinting at what to expect from this visual feast, as well as who else may be involved, across her social media over the past week:

So it's safe to say that those names are some of the 'boys' who will be popping up in the clip and the items listed are somehow also involved.

Some of the names are pretty easy to identify (there's only one Khalid after all isn't there? Isn't there?!) but fans have gone into overload trying to idnetify the other names on the list. Will it be Ezra Miller or Ezra Koenig? Is that Dip for Diplo? Is Will gonna be Smith or a Stranger Things reference? You're killing us with these cryptic messages Charli!

We've already attempted to put together our own wild theories:

But the name that has us most excited on that list is 'Brendon'. Could our old friend Mr Urie have found time to shoot a music video in between Kinky Boots performances?

Brendon Urie I think? He's the only person I know who spells his name BrendON

Then there is the small matter of these photos of various dudes with their faces scrawled out. Anyone fancy playing a game of 'Find The Beebo'? 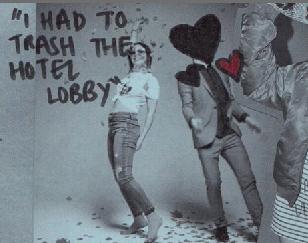 Those appear to be rose petals on the floor too and the mysterious 'Brendon' figure had rose written next to his name on Charli's original tweet. Interesting...

Either way, all will be revealed when the video arrives at 8PM UK time this evening. Check back tonight to see what Charli has cooked up for us all.