Christina Grimmie's Family Are Suing The Venue Where She Was Shot 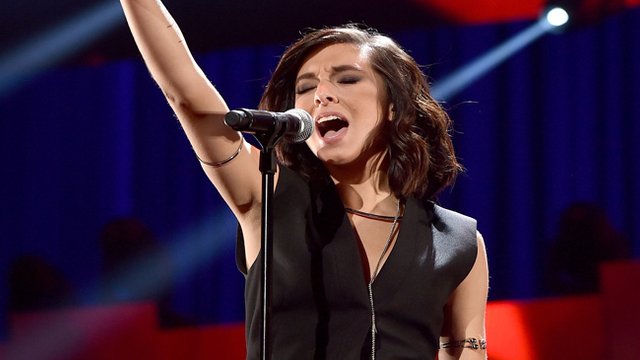 The late singer's parents and brother are taking action against the promotor as well as staff at the Plaza Live Orlando.

The family of singer Christina Grimmie, who was tragically shot at a meet and greet session in June, are suing promotor AEG Live for wrongful death as well as the security company in charge of the venue.

As Billboard reports, the lawsuit filed on December 10th claims that the two companies "failed to take adequate security measures to ensure the safety of the performers and the attendees at the concert venue" and alleges "negligent infliction of emotional distress caused from Christina's death".

The lawsuit also states that "The death of Christina was caused by the negligent and culpable conduct of the defendants who failed to provide adequate security measures to protect Christina at the Plaza Live Theater on June 10, 2016".

Christina's family have requested that the case should come before a jury but no trial date has yet been set.