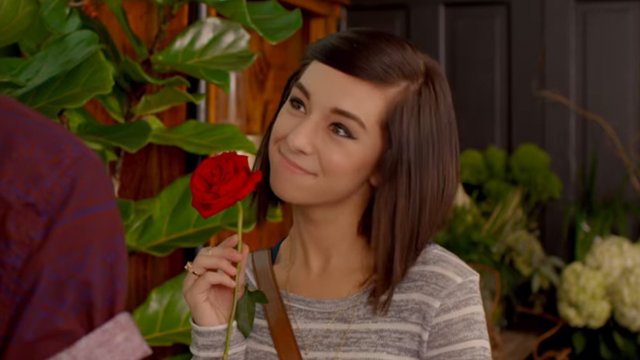 It's been nearly three months since the untimely passing of The Voice star Christina Grimmie and it's only now that we're about to see some of the many projects that she had been working on prior to her death.

According to Teen Vogue, Grimmie had filmed four music videos to accompany her Side A EP, which her family are planning on releasing posthumously (you can watch the first one here). Alongside the videos, Grimmie had also finished filming her acting debut in the romantic comedy The Matchbreaker. Watch the trailer below:

The film follows Wesley Elder, who stars as Ethan Cooper. He's lost his dead end job and has taken the surprising career move into match-breaking - aka breaking up other people's relationships, usually at the behest of disapproving parents. Damn.

Yet Ethan finds himself in a moral bind when he's asked to break up a relationship which involves his childhood sweetheart Emily Atkins, played by Christina, who he's still in love with. Does he steal the girl all for himself or let her be happy with her current boyfriend? He doesn't want to hurt her - after all, you don't hurt the ones you love, right?

It's a bittersweet experience to see Christina in this trailer. On the one hand, it's so great to see her do what she loved - entertaining people! - but on the other, to see all that potential go to waste is undoubtedly sad.

We're sure most fans will appreciate the opportunity to see more of Christina in The Matchbreakers. The film will have a limited run in theatres from the 7th October. So far the response from fans has been very supportive, with Cooper tweeting this to fans:

The overwhelming love and support about the movie is too much. All of our hearts have been greatly lifted. Thank you. \|/ 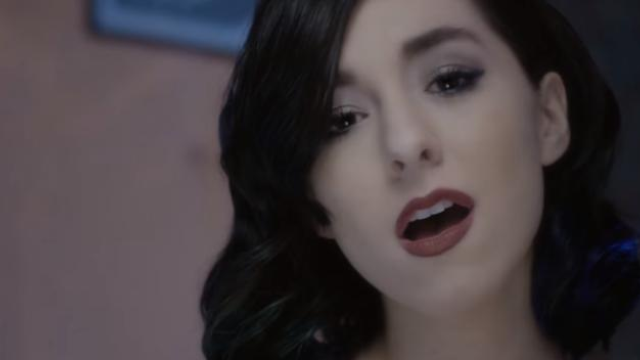