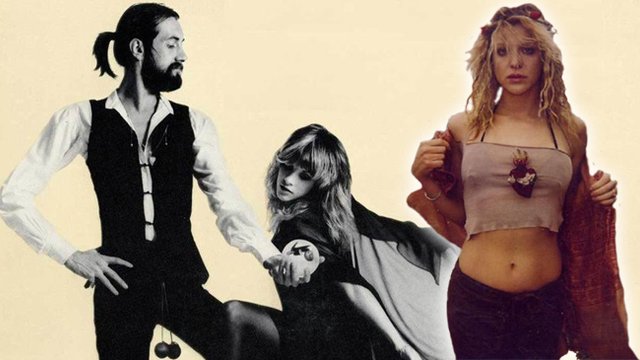 Plus Jeppo gets involved!

Last night saw the beginning of Fleetwood Mac Fest, a two-day event in LA paying tribute to the rock legends, featuring an all-star lineup playing in benefit of the Sweet Relief Musicians Fund and the Sweet Stuff Foundation.

Sarah Silverman also took to the mic to belt out Rumours anthem "Go Your Own Way".

And, best of all, Queen Jeppo graced us all with her presence, busting her way through this version of "Hold Me".

What a pop star!

Get clips of all the performances over at Pitchfork.

Now if you'll excuse us, we're off to blast Rumours very loudly in the office!

Pentatonix Perform The Most Amazing Michael Jackson Tribute Ever