The music industry is in the midst of a massive trauma. Kesha's ongoing legal battle with former friend, mentor, and alleged sexual assailant, Dr Luke is one of the saddest revelations in recent musical memory.

Kesha has received an outpouring of love and support from fellow artists but one of the saddest realizations regarding this whole situation is that there is nothing to stop it from happening again. 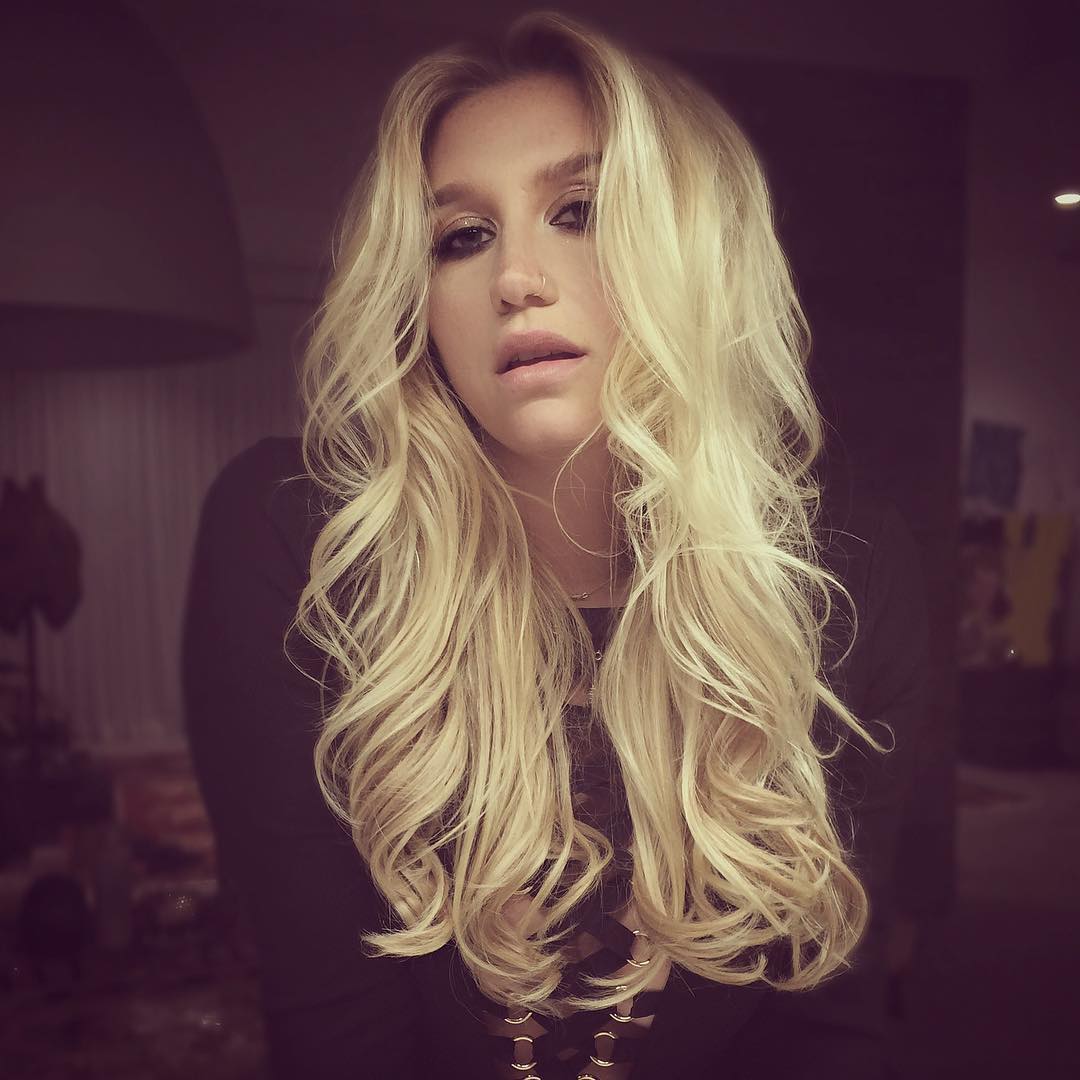 In terms of producers, the numbers are even more dismal. Only 5% of record producers are women.

So, why does that matter?

Firstly, it's important to recognize that most men in these positions have the good sense not to abuse their power. There are plenty of male mentors who offer up places and spaces for their proteges to learn and create while feeling safe. But, when you look at the statistics, it's no wonder why stories like Kesha's won't likely be the last of their kind.

The music industry needs to stand up for and with Kesha. You want the music world to be a safe space for women? Time to prove it

Creating a safe space, in this instance, entails cultivating an atmosphere where female artists feel heard and respected. That's why it should be priority to make a concerted effort to level-up the number of veteran female artists who act as mentors to one another.  Or, at the very least, seek out female record producers and managers so that artists like Kesha don't feel pressured to trade their art for their sexual sovereignty.

There is no reason an artist like Kesha should ever feel powerless over her life or her music and it's clear that not enough is being done to ensure this.

Kesha's art is wild and beautiful and free and it deserves to be nurtured by those who have her best interests at heart. Clearly #FreeKesha is about a wonderful artist not wanting to reconcile a trauma she has experienced with her ability to make music. And we need to hear her when she says this.

And as we work toward creating safer spaces, we also need to start allowing artists to sing the songs they want to sing. In 2012, Kesha revealed that she did not like the lyrical content of the rather popular single, "Die Young". She tweeted (and deleted) that she was forced to sing the song which was later deemed to be in "poor taste" following the Sandy Hook massacre.

The reason we have to worry about many more Keshas to come is that, the protocol of the music industry (especially when it comes to women) is pervasive and systematic. It's simply a truth universally acknowledged that these artists don't own their image, their music, or their dignity. We only have to look to the likes of Britney Spears, Tinashe, The Dixie Chicks, or Rita Ora to see how the music industry treats female artists--especially outspoken ones.

At the end of the day, Kesha's case is a klaxon call. We can only hope that she will come out on the other side of this ordeal as a whole human, without the lasting psychological scars. In the mean time, while we tweet and show our support, we can also start making noise about the need to create more safe spaces for talented artists like Kesha Rose.

Kesha Is An Artist Worth Fighting For And Here's Why