A video in which DaBaby slaps a woman in a club went viral on social media.

DaBaby has apologised after a video surfaced of him slapping a woman on his way to the stage at a recent show in Florida.

On Saturday night (Mar 7), a video went viral in which DaBaby slaps a girl. In the footage, a female fan can be seen trying to take a photo of DaBaby as he makes his way through a crowd in a nightclub. Noticeably irritated, DaBaby slaps his fan and walks on stage. The video immediately sparked huge backlash online as people criticised DaBaby for assaulting someone.

Now, DaBaby has taken to Instagram Stories to apologise for the incident and make clear he didn't realise the fan was a girl.

In his apology, DaBaby states: "I do sincerely apologise. I do. I'm very sorry that there was a female on the other end of that flashlight on their phone... but you know, keep in mind, I couldn’t see you because you got the flash this close to me. Which is okay, it’s no problem. A lot of people had flash on me, and that’s okay. That’s what I signed up for."

DaBaby then adds: "They didn't put it as close as you put it but out of all them fans, how many people knew how to zoom in instead of popping me in the motherfucking eye with the phone? I do apologise that there was a female on the other end. I think it’s a well known fact that male or female, I would’ve responded the same exact way."

DaBaby slaps a female fan at a nightclub appearance, later takes to Instagram to offer $10,000 for whoever can provide alternate footage. pic.twitter.com/t8Y7SjPEd4

DaBaby ended the video by saying: "You did not give me the same respect, baby. All you had to do was zoom in. I would love to apologise to you in person. I would love to make the situation better any way I can." 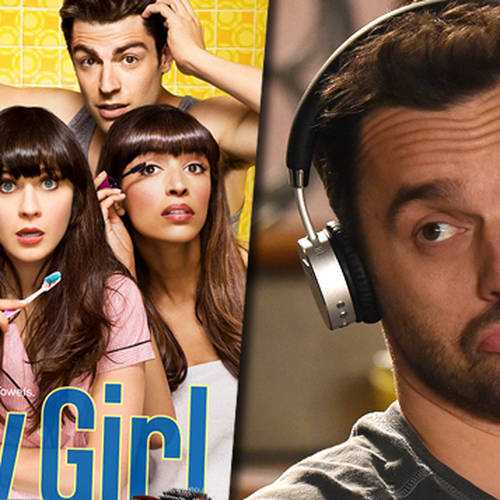 Avani Gregg: 17 facts about the TikTok star you need to know

JoJo Siwa: 19 facts about the YouTuber you should know