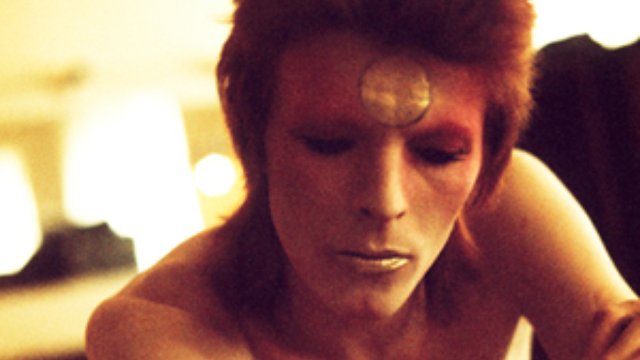 This is the sweetest thing.

It feels like the world is still reeling from David Bowie's death. I've lost count of the times people bring up his name still, share their stories, or reveal their excitement having gone through his back catalogue again.

And his genius lasted until his last days. His last album Blackstar, released days before he passed away, are littered with references to death and cancer. Then there was the last person he followed on twitter: god.

Another small (but very important) twist to Bowie's final weeks has now come to light. Yesterday, David Bowie's son, film director Duncan Jones, shared on his Twitter the card he gave to his Dad on Christmas Day, which revealed that he and his wife Rodene Ronquillo are expecting their first child. The child is David's first grandchild.

1 month since dad died today. Made this card for him at Christmas. Due in June. Circle of life. Love you, granddad. pic.twitter.com/sf7SEUtm64

I can only imagine what that must have meant to to Duncan to share that news with his father. I wonder if the baby will have any of Bowie's musical genius? Probably a bit early to speculate tbf.