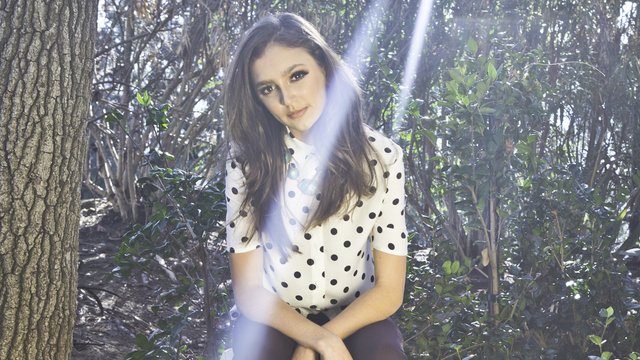 This girl gon' be HUGE.

This is 17-year-old singer Daya.

We think Daya is going to be quite important in the next 12 months, so here are some things you NEED to know about here

1) Her song "Hide Away" has sold over a massive 600k copies in the US, while the lyric video has 7 million views.

2)She hails from Pittsburgh. Here's a picture of her sitting on a car bonnet.

3) She's also done a song with cooler than cool production group The Chainsmokers, which is also very good.

4) She's had the support of your friend and ours Tyler Oakley.

5) Like most sensible people, she's a fan of precious porcelain baby Troye Sivan.

She even did a cover of "Fools".

6) Daya co-writes all her own stuff and her debut EP has a song called "Thirsty" on it, which is apparently about knowing your boundaries.

7) In a bold mood, Daya is signed to a new label called Artbeatz, which might be the secret to her viral success.

8) Daya has performed her hit "Hide Away" in a live scenario and it, too, is great.

9) Finally, she'd LOVE to work with Sam Smith, Ed Sheeran and The Weeknd.

And there she is in an unrelated picture with Shawn Mendes.

Interested in Daya? You can stream her self-titled EP RIGHT NOW. 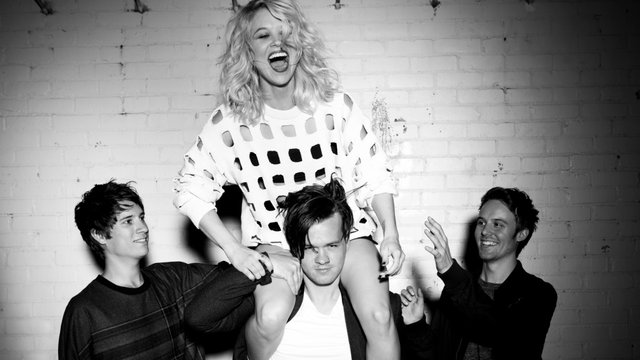