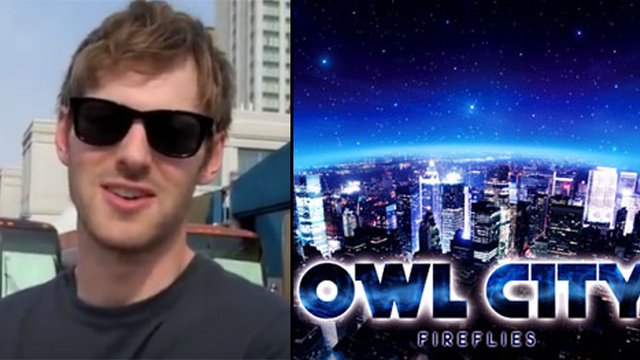 Daniel Jorgensen was sentenced earlier this week in New Jersey.

A former member of the band Owl City has pleaded guilty to 'lewdness with a child' at a court hearing in New Jersey this week.

Daniel Jorgensen was a touring guitarist, bass and vibraphone player before leaving the group after sexual misconduct charges were filed against him in 2015 when authorities accused him of "criminal sexual contact with an underage girl on the beach" in Atlantic City before attempting to lure her to his hotel room and the band's tour bus.

Associated Press reports that the 32 year old has now admitted to exposing himself to the 13 year old girl. The judge sentenced him to two years probation.

Owl City first came to prominence with their huge international hit 'Fireflies' in 2009 which spent three weeks at Number 1 in the UK. It has since had a resurgence in popularity thanks to the popularity of its opening lyrics online, the track quickly becoming one of the most popular memes of 2017.