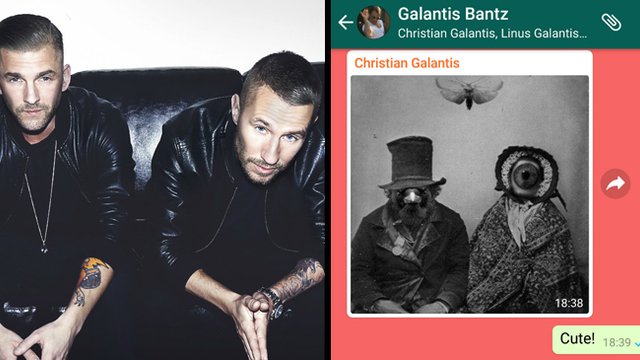 Strap in, you're in for a wild ride.

We're not entirely sure why we decided to interview Swedish pop titans Galantis via WhatsApp but we did and we only have minor regrets about it.

For those still unaware, Linus and Christian made a name for themselves the world over thanks to four-to-the-floor bangers like 'Peanut Butter Jelly' and 'No Money'. Now the duo are set to return with a new single, Rich Boy, which is out Feb 17, and tour dates around the world including a show at Brixton Academy on April 1. What a time to be alive.

The following conversation contains little in the way of insight or intelligible conversation. It does, however, involve a lot of chat about fax machines, Tom Cruise's unicorn and general nonsense.

We start proceedings by discussing my poor choice of group chat name and the iconic SaltBae... 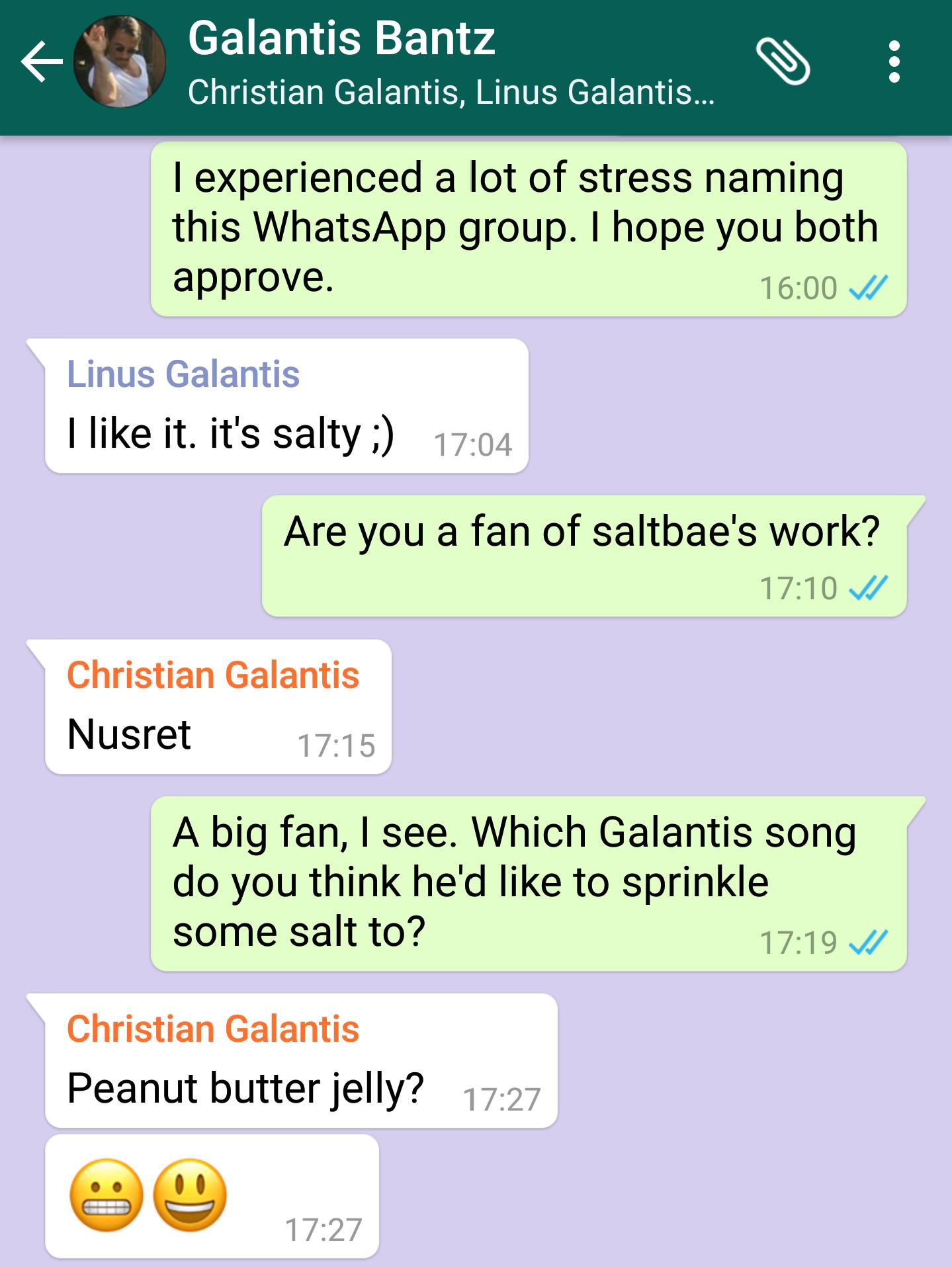 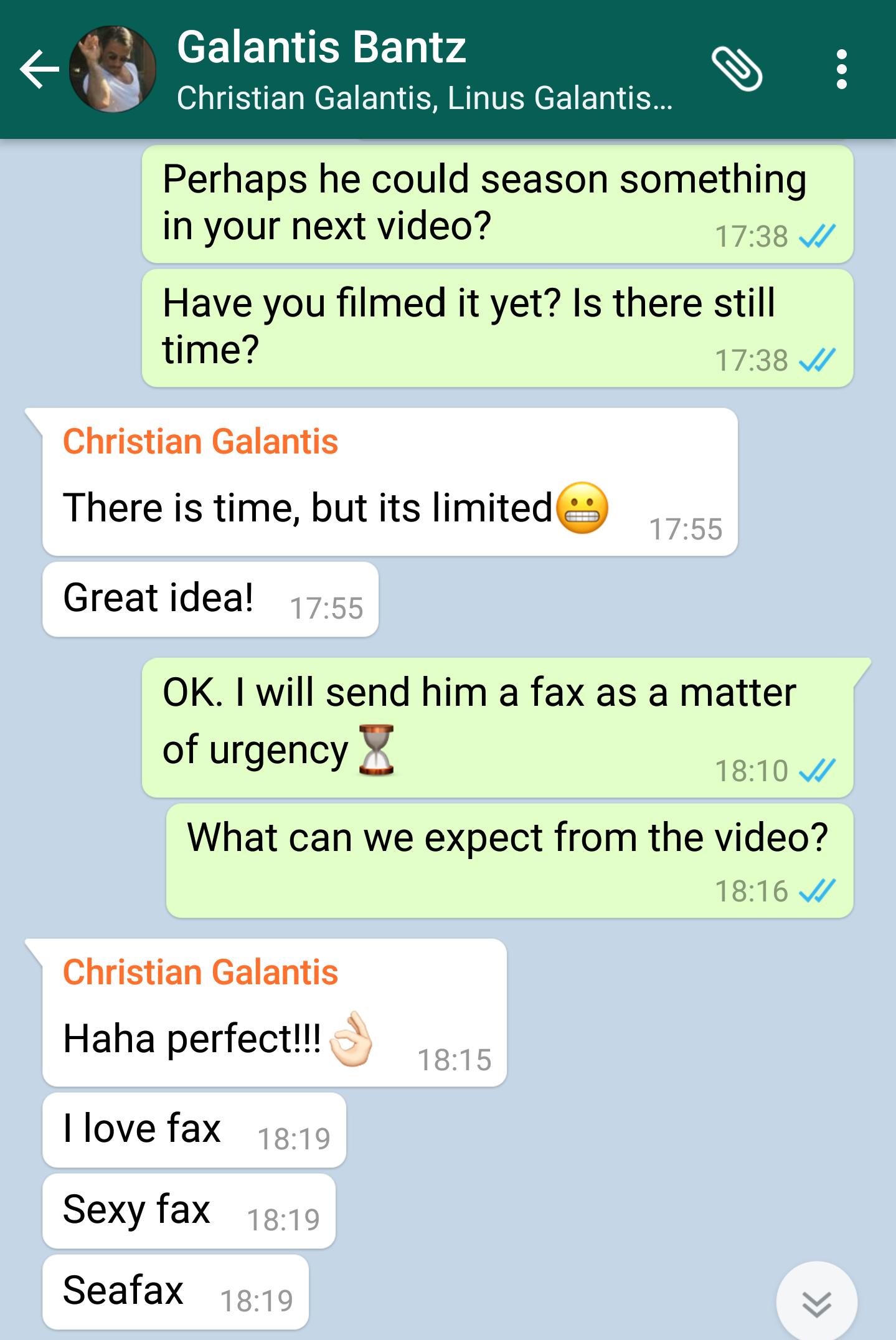 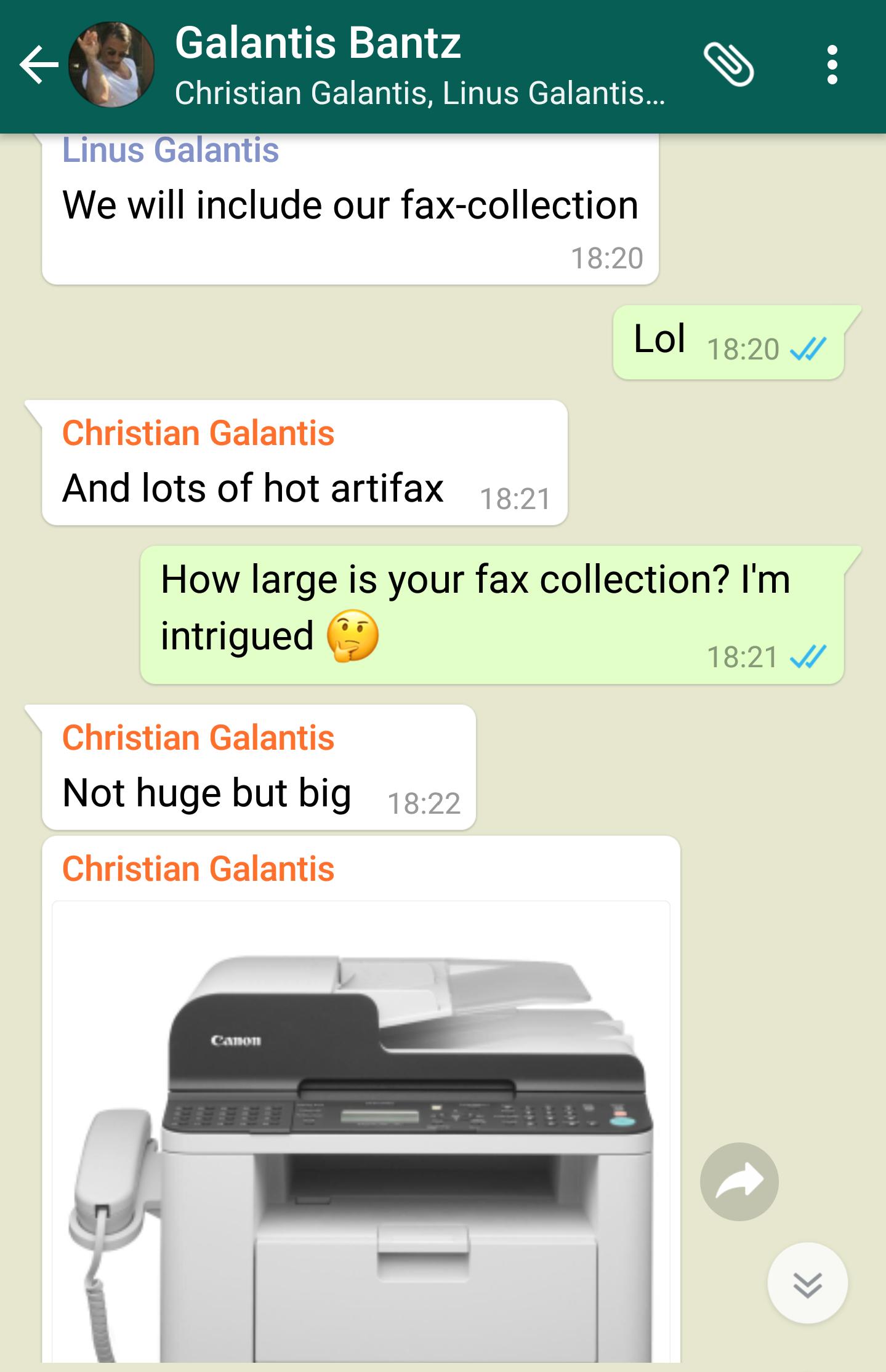 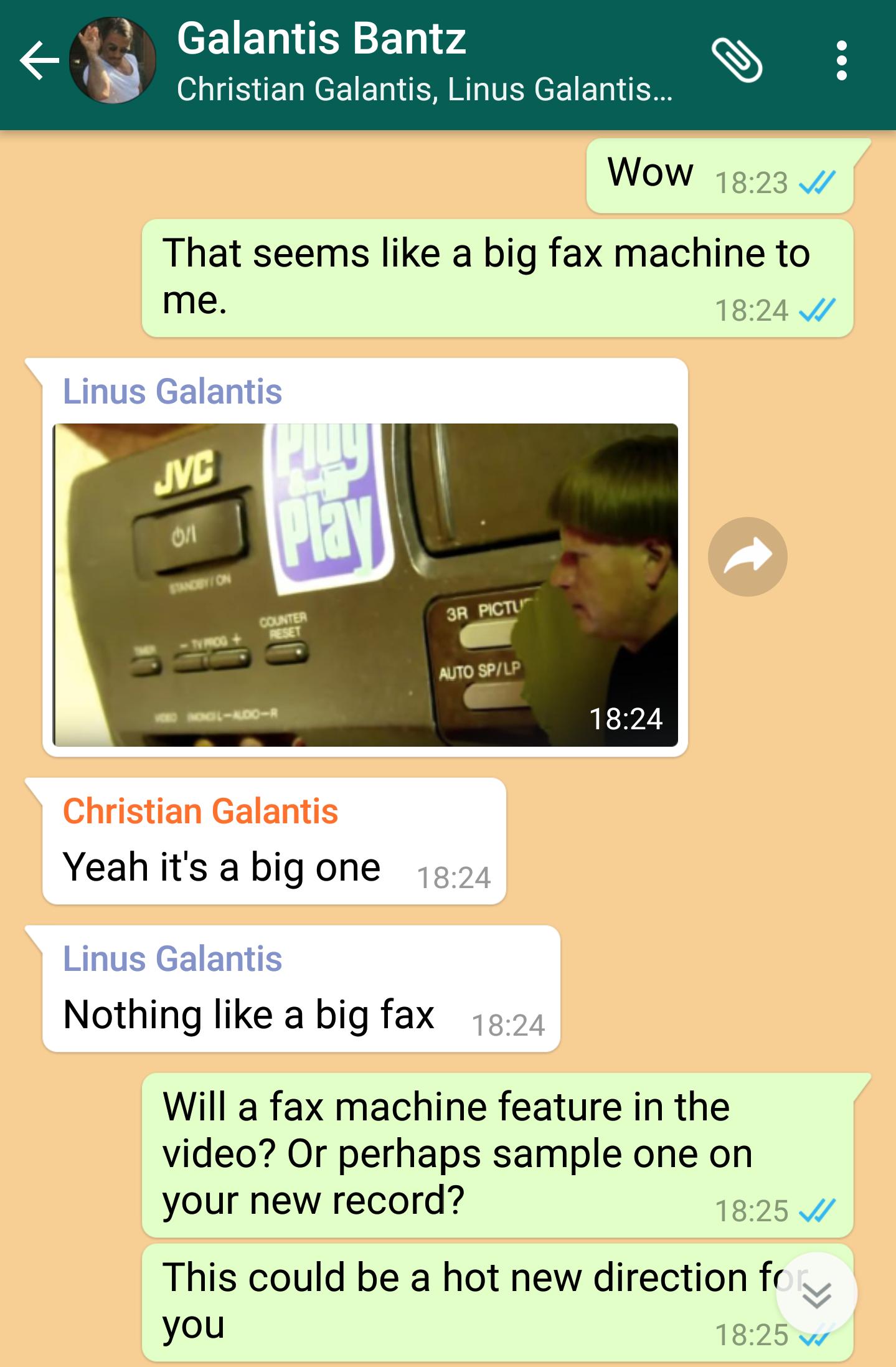 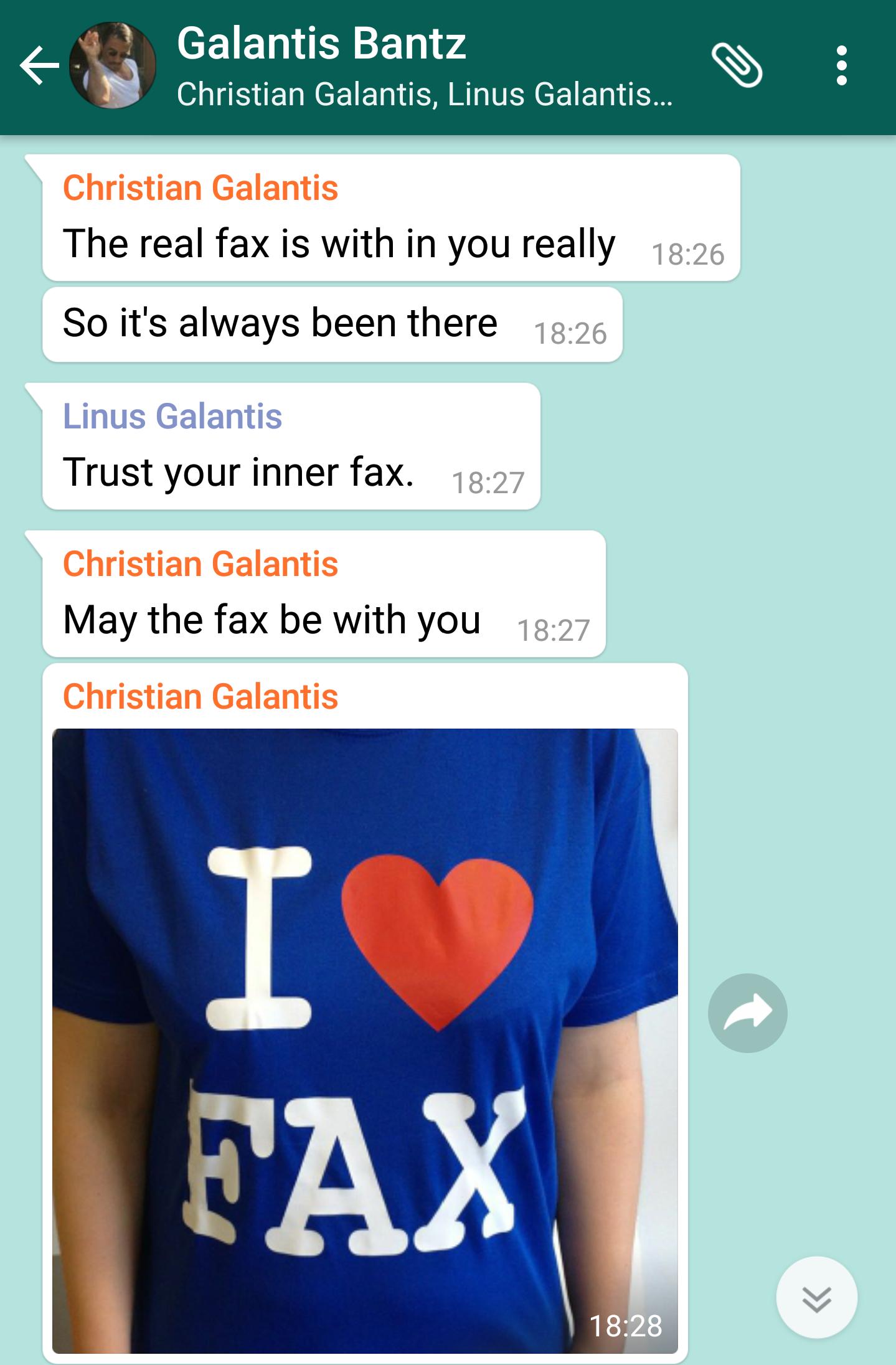 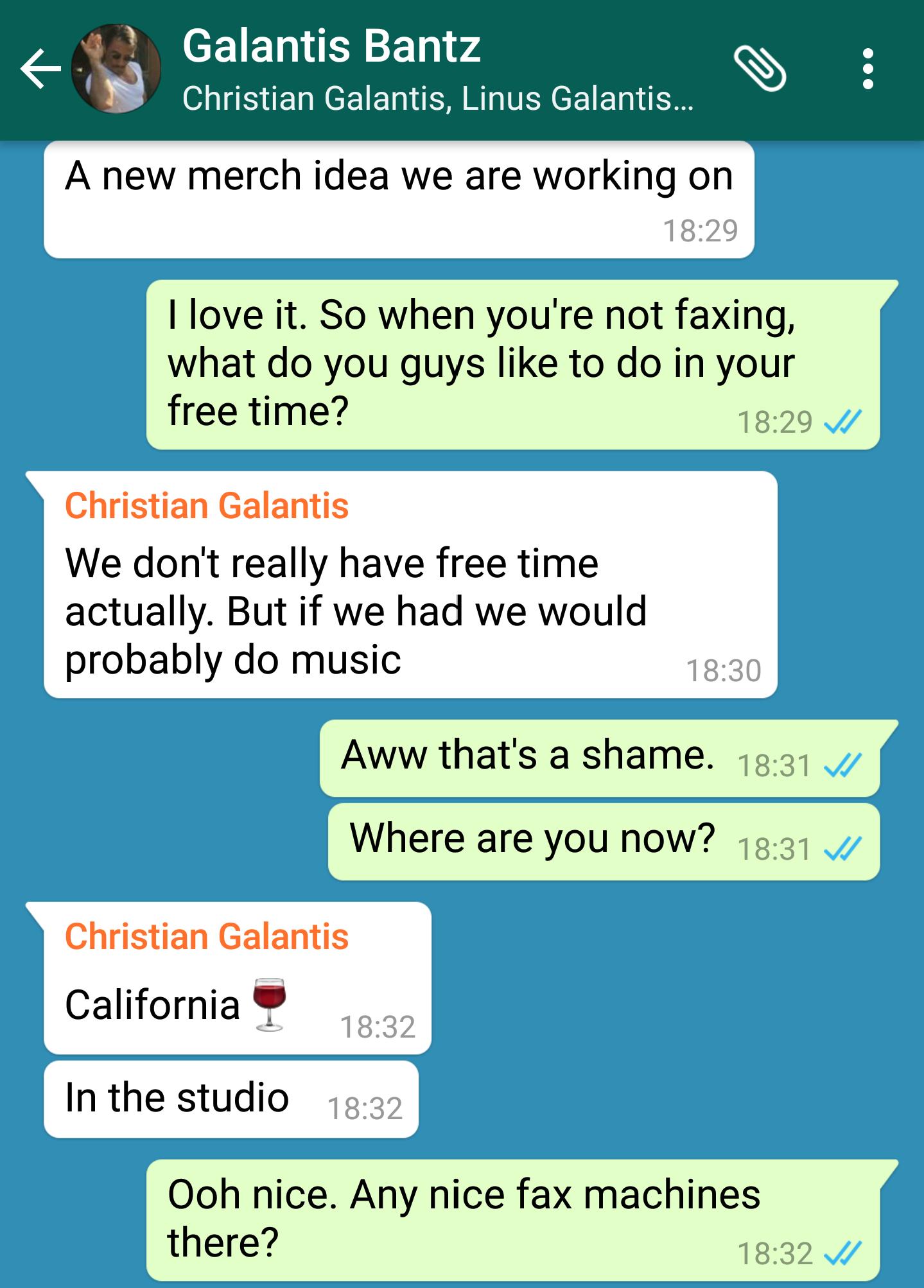 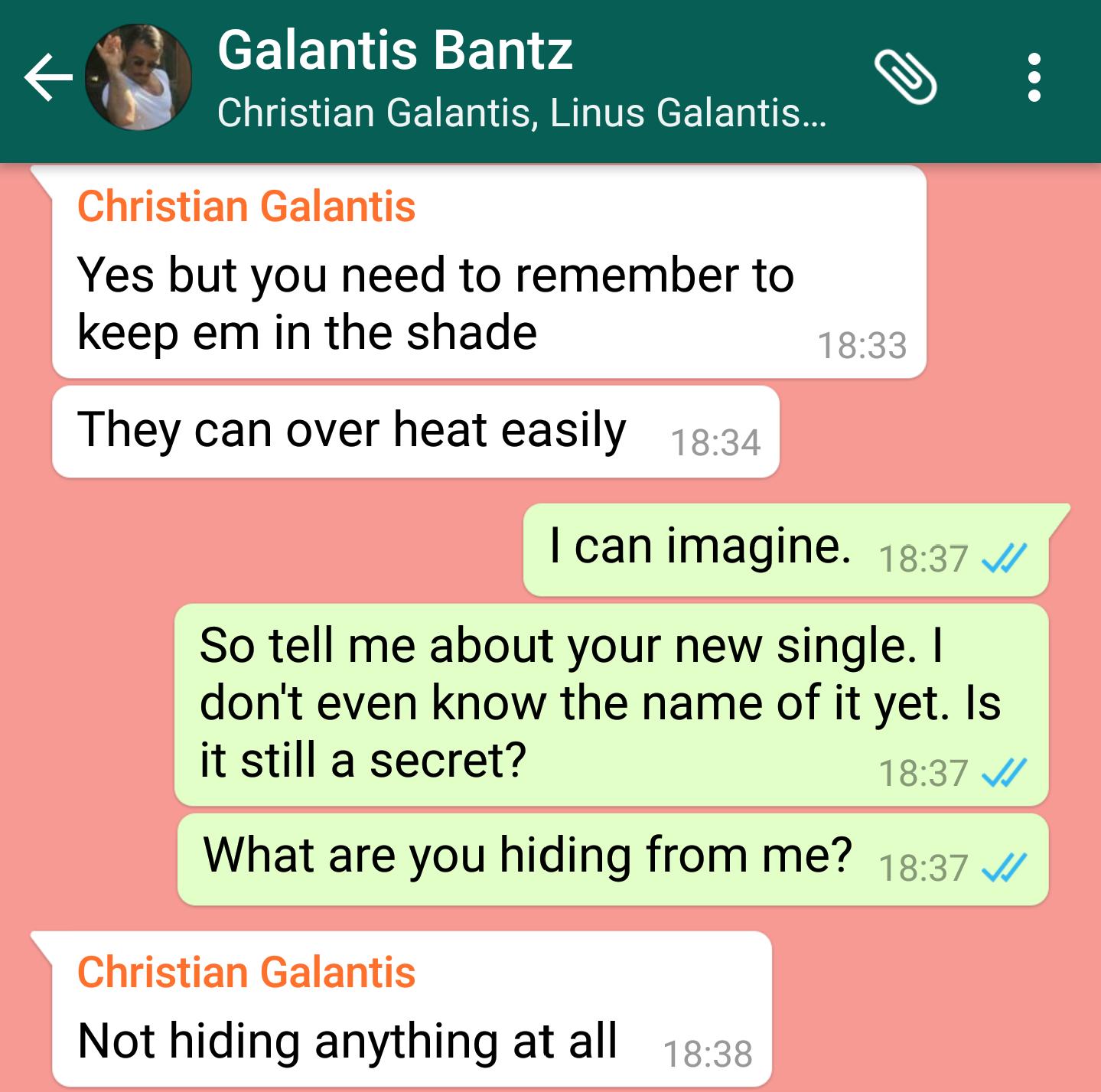 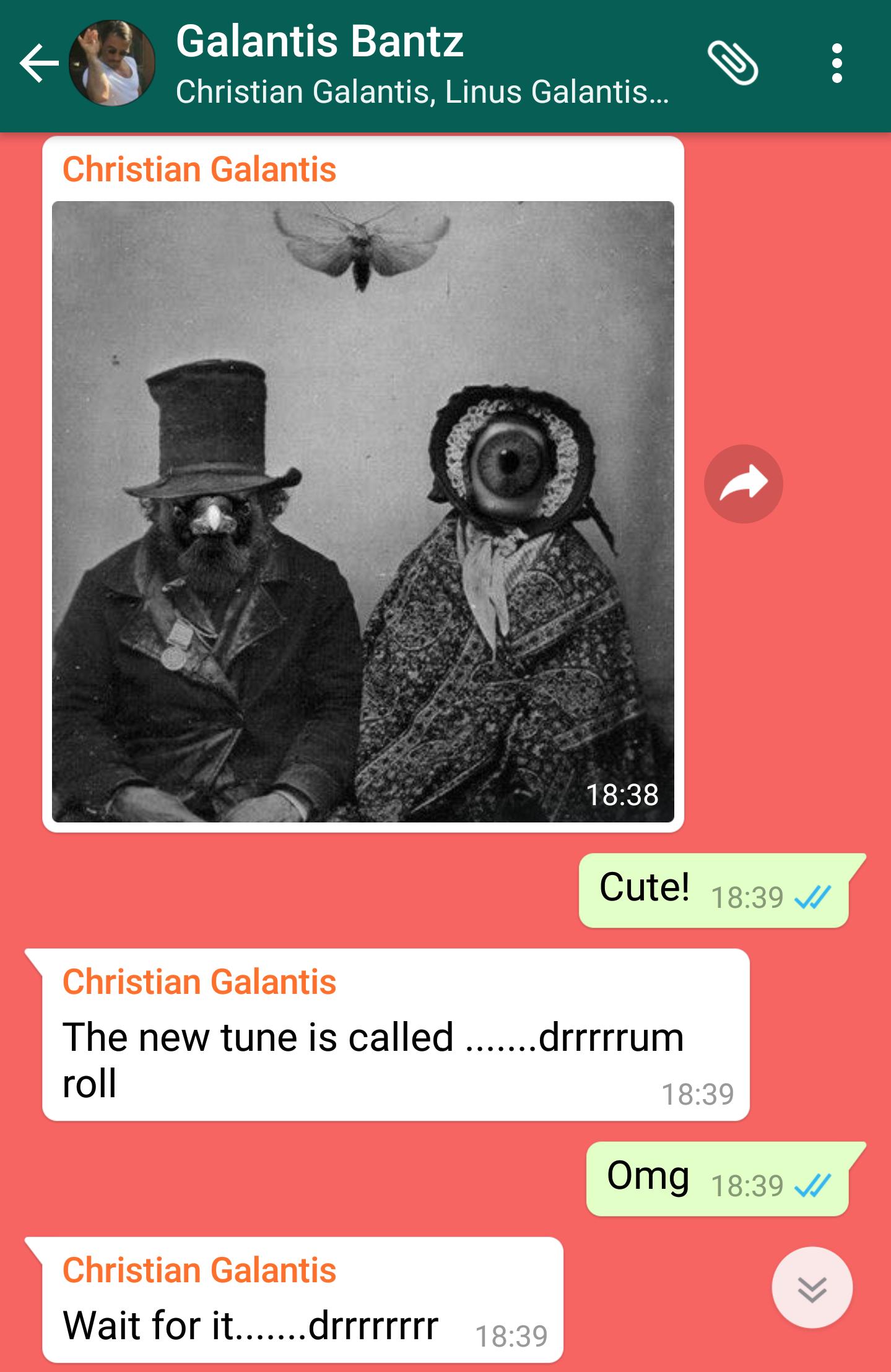 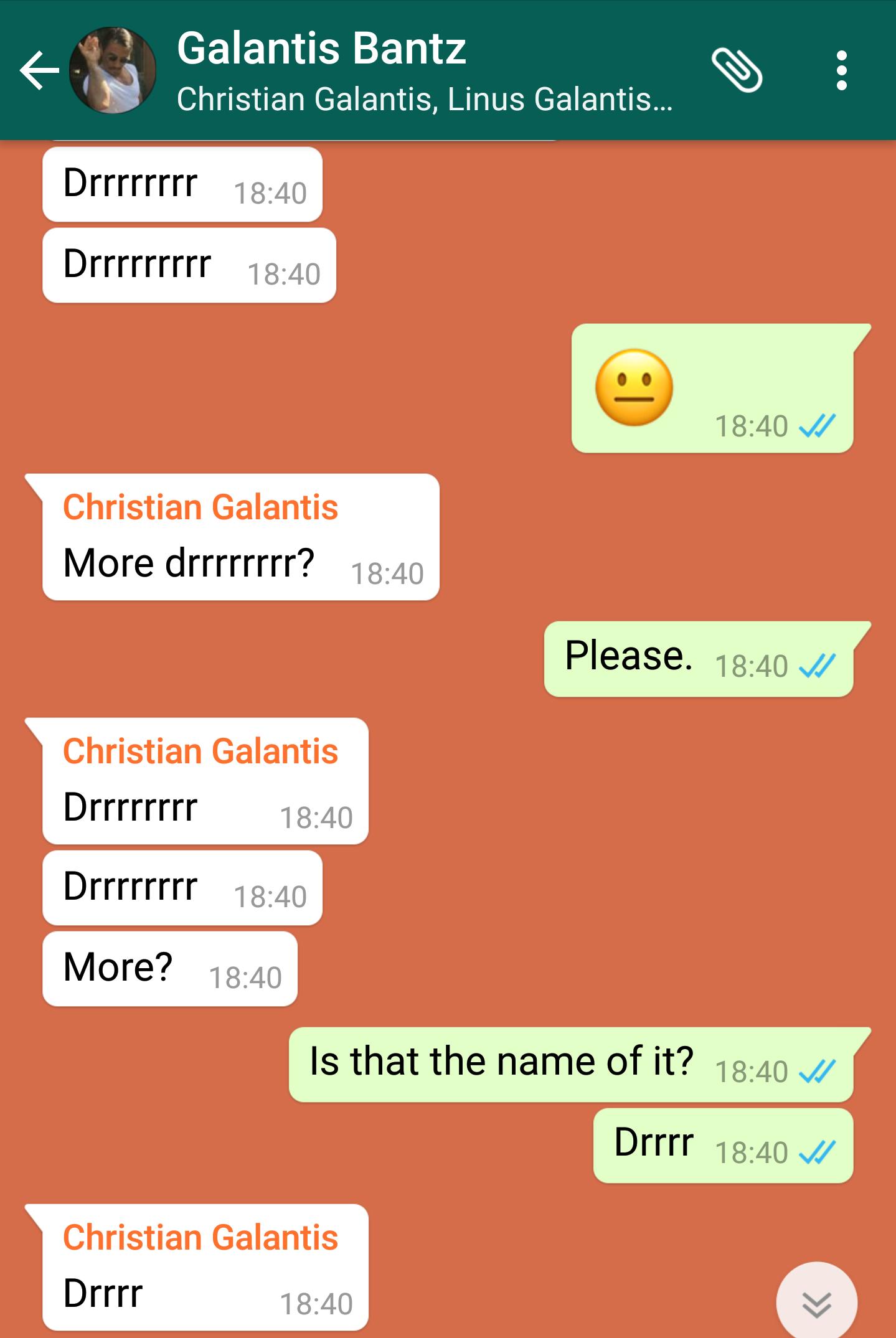 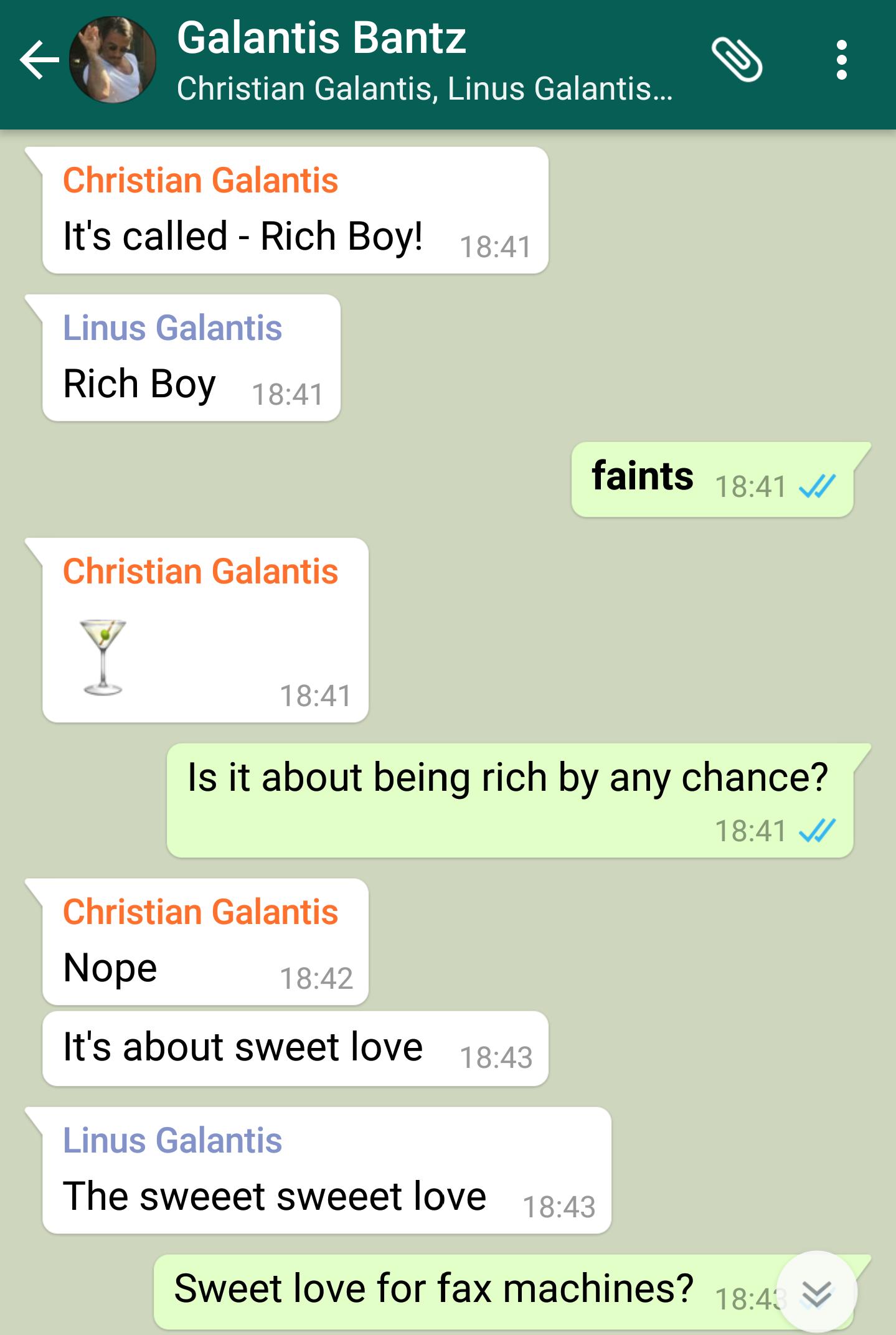 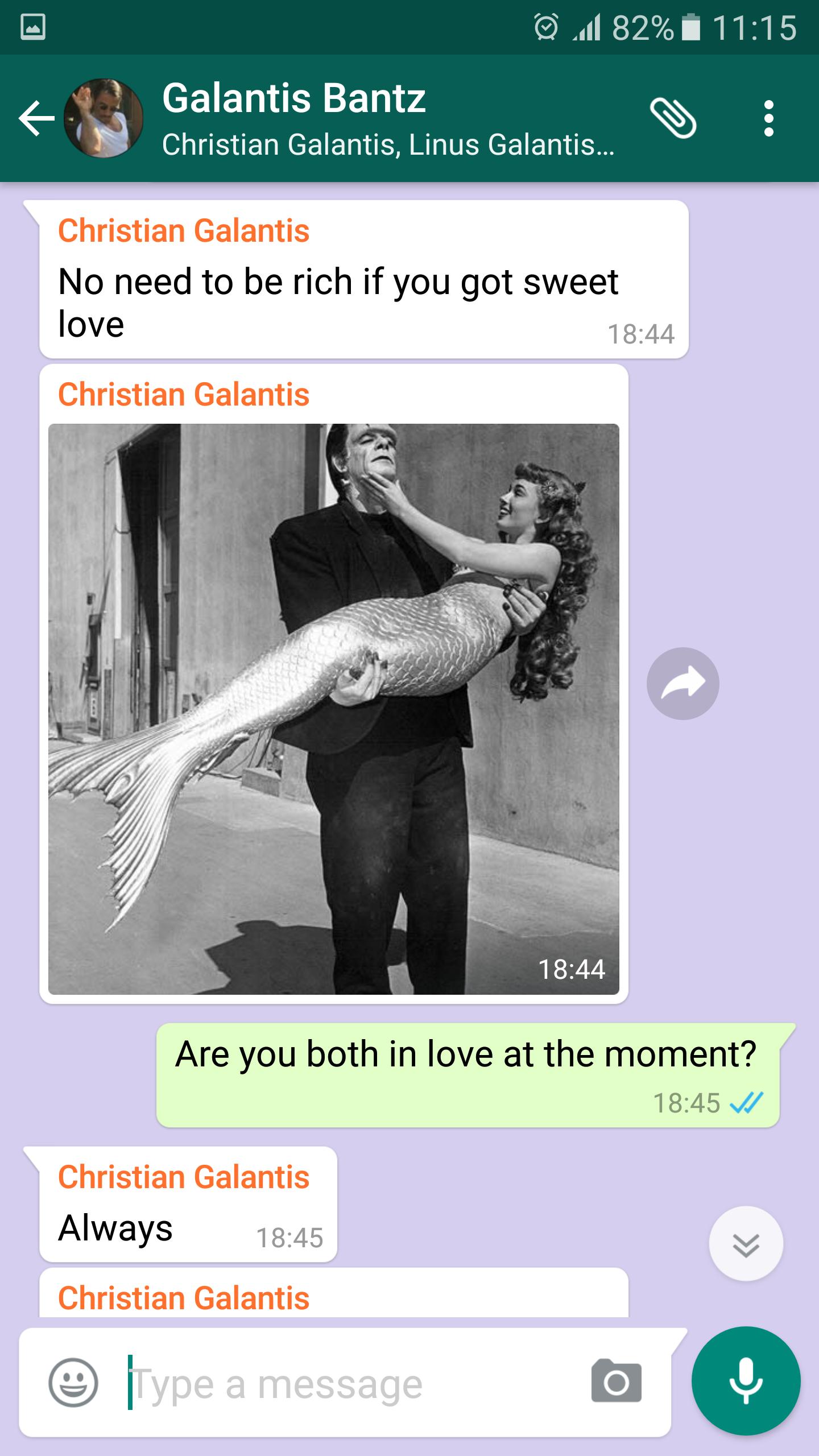 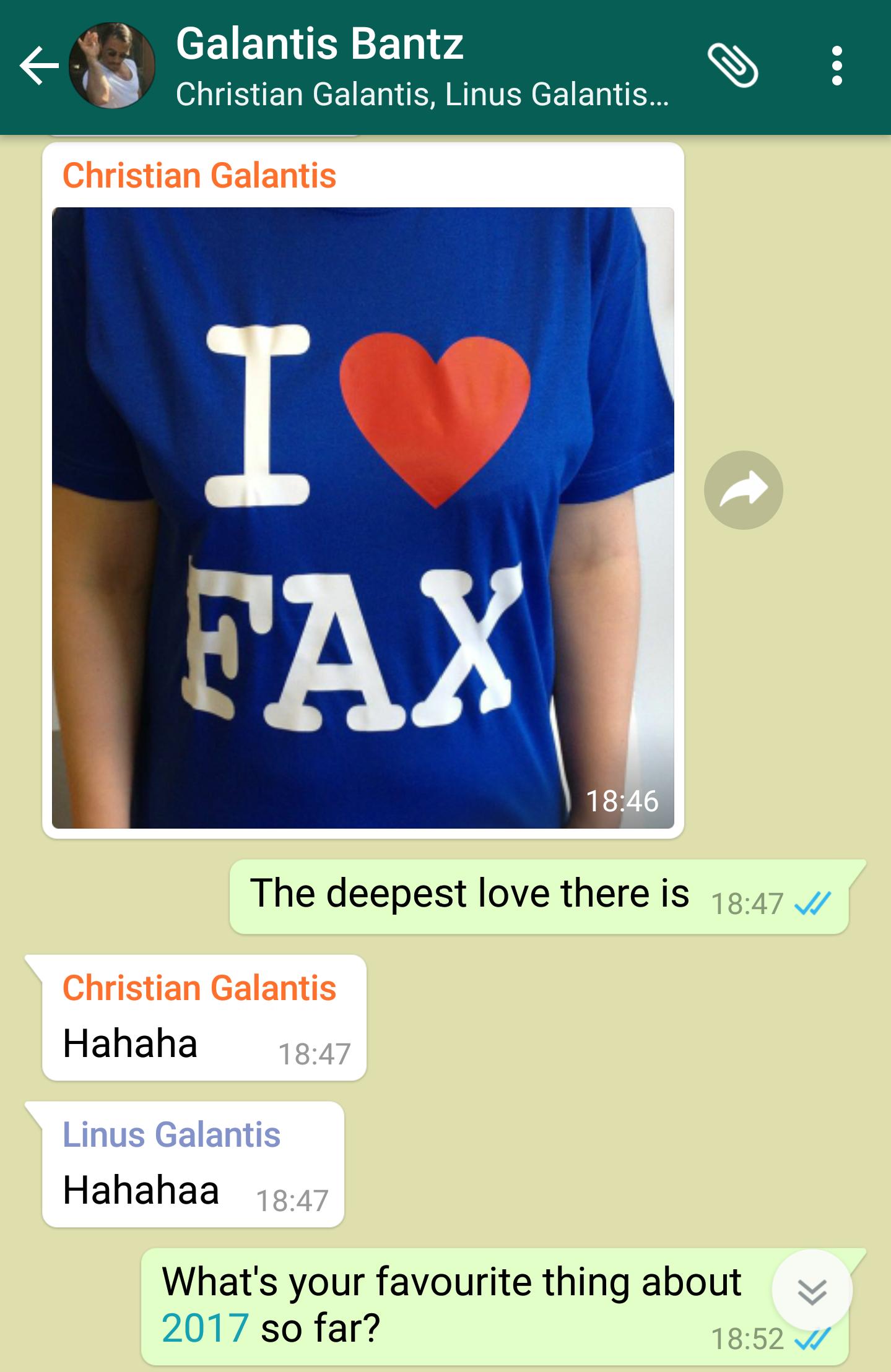 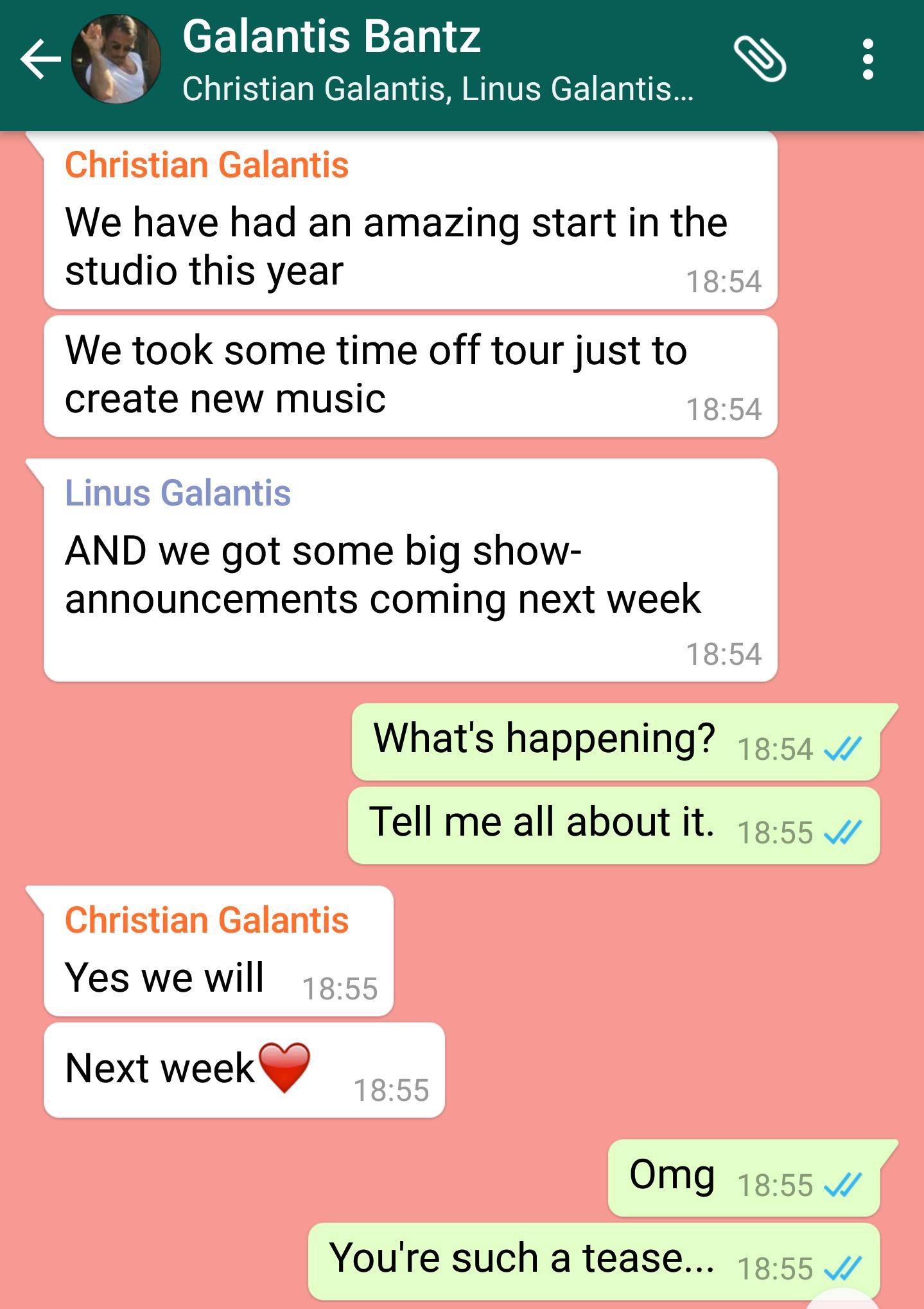 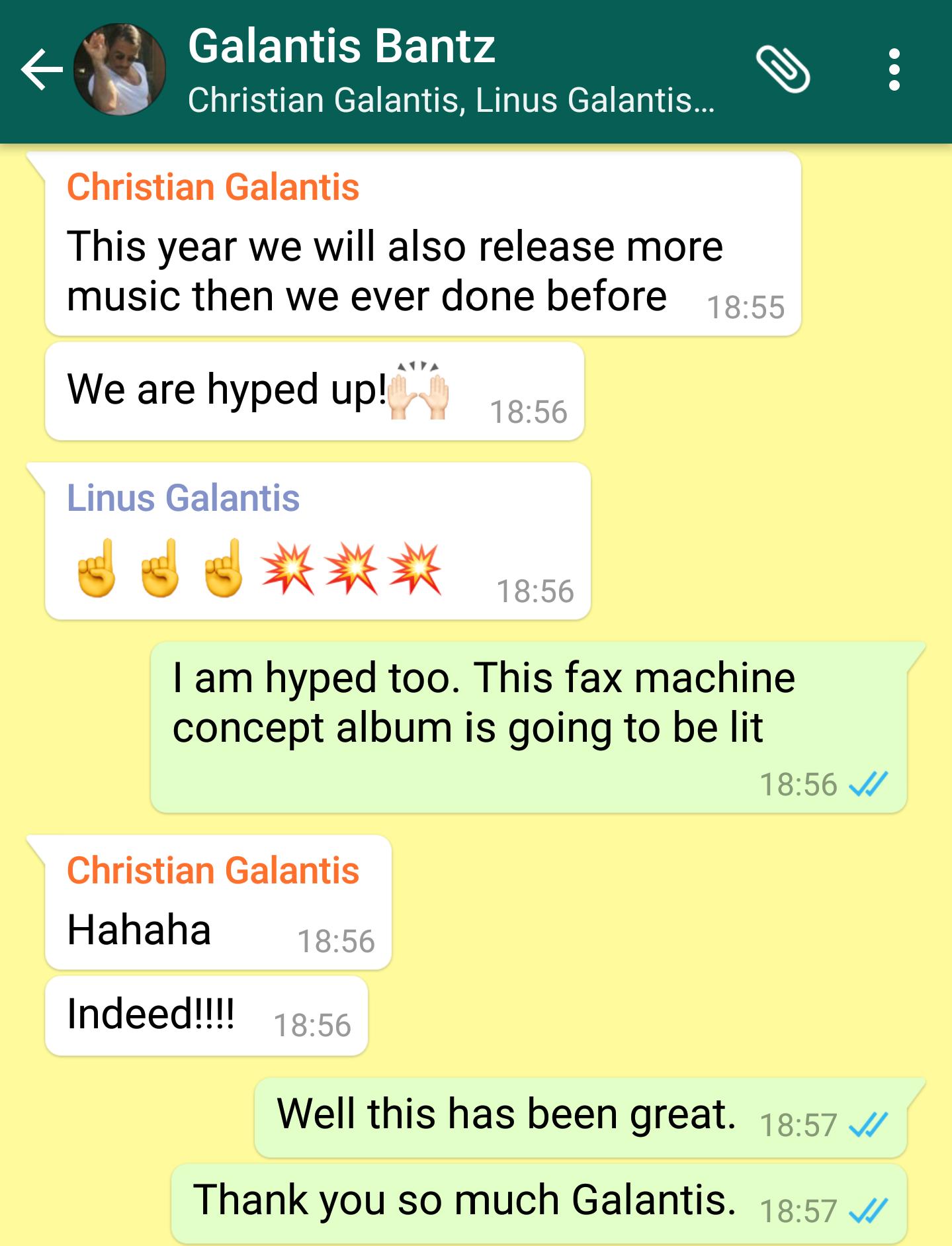 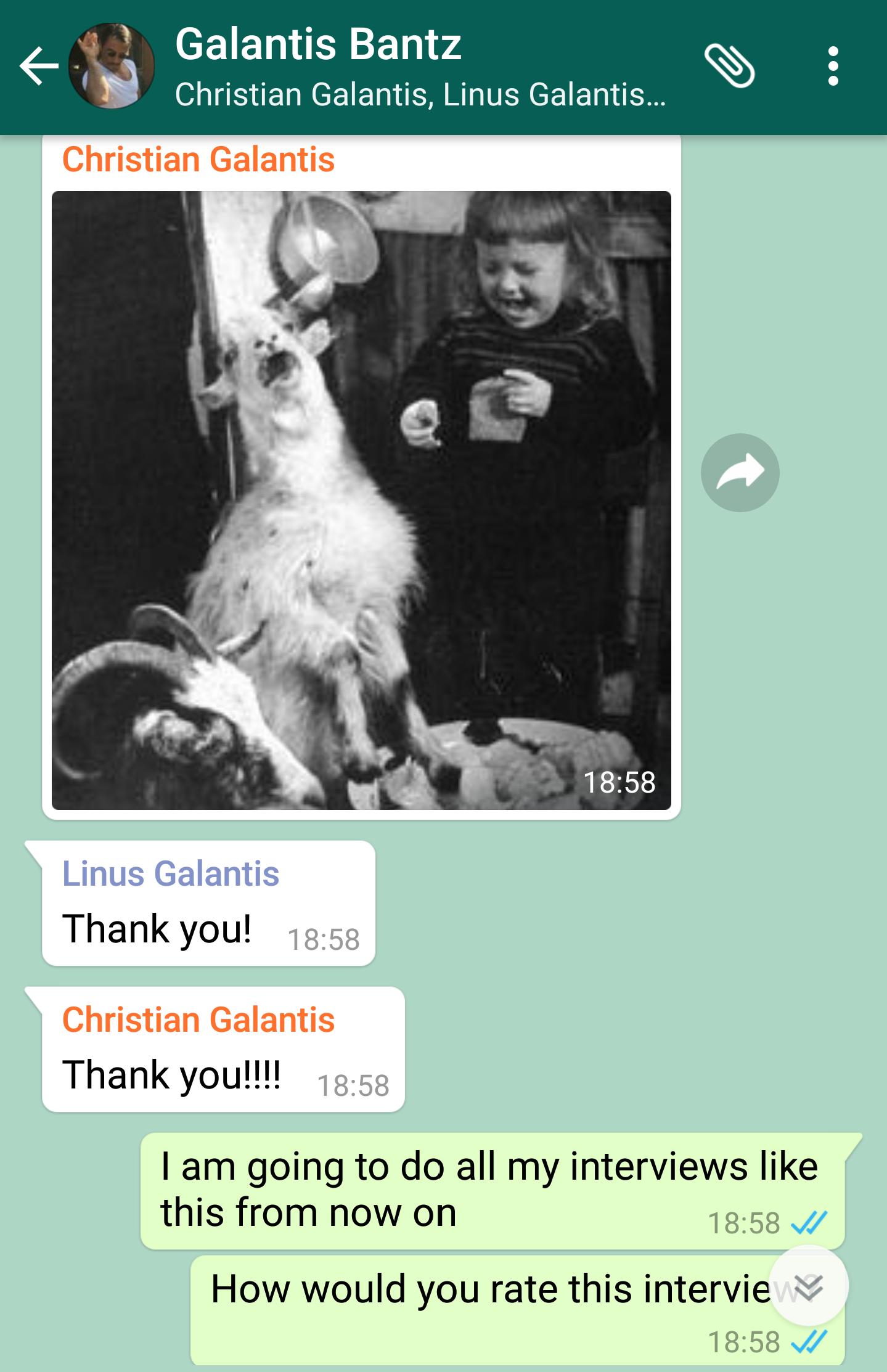 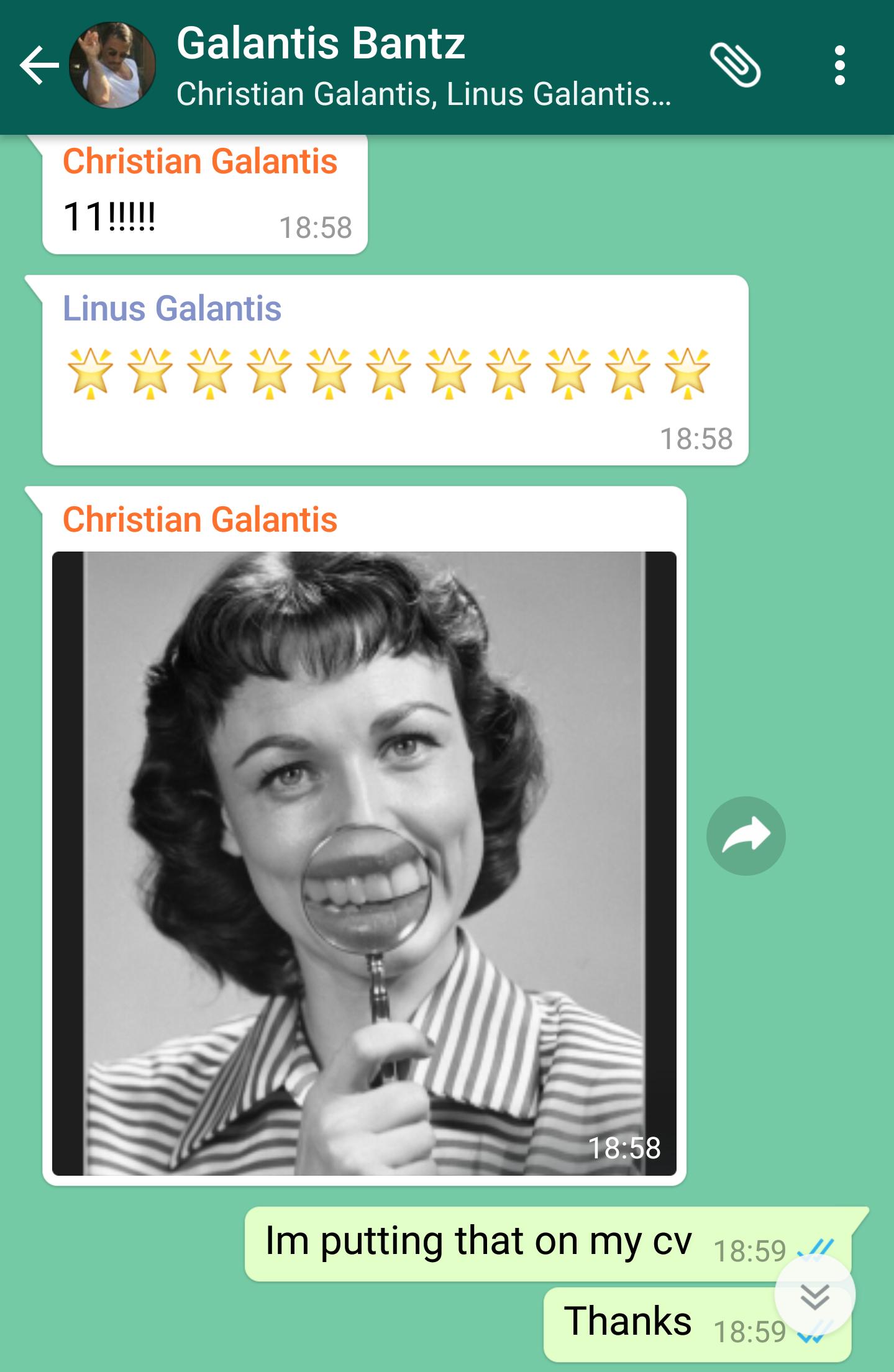 At this point we thought the interview was over but Linus and Christian had other ideas. 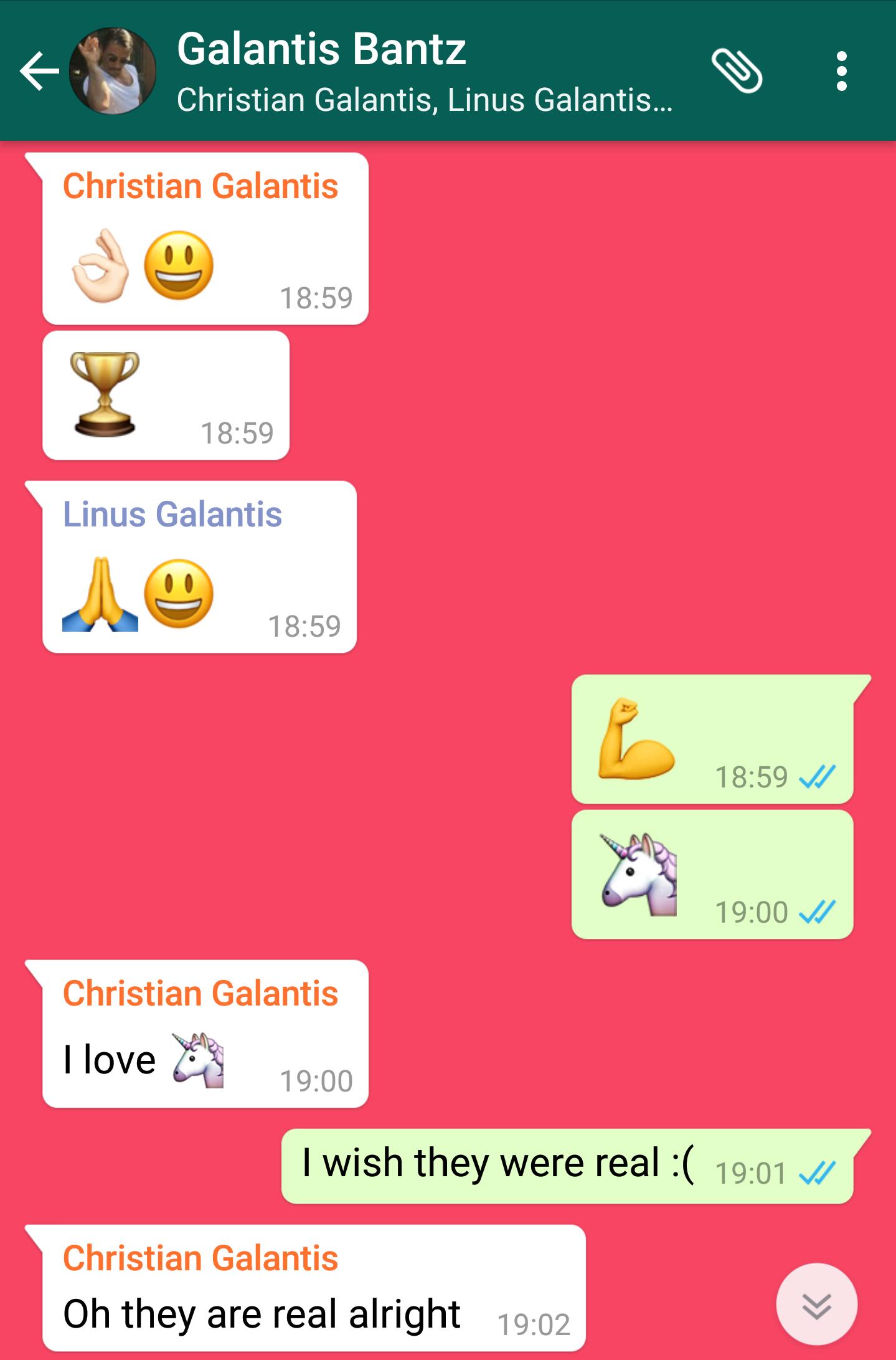 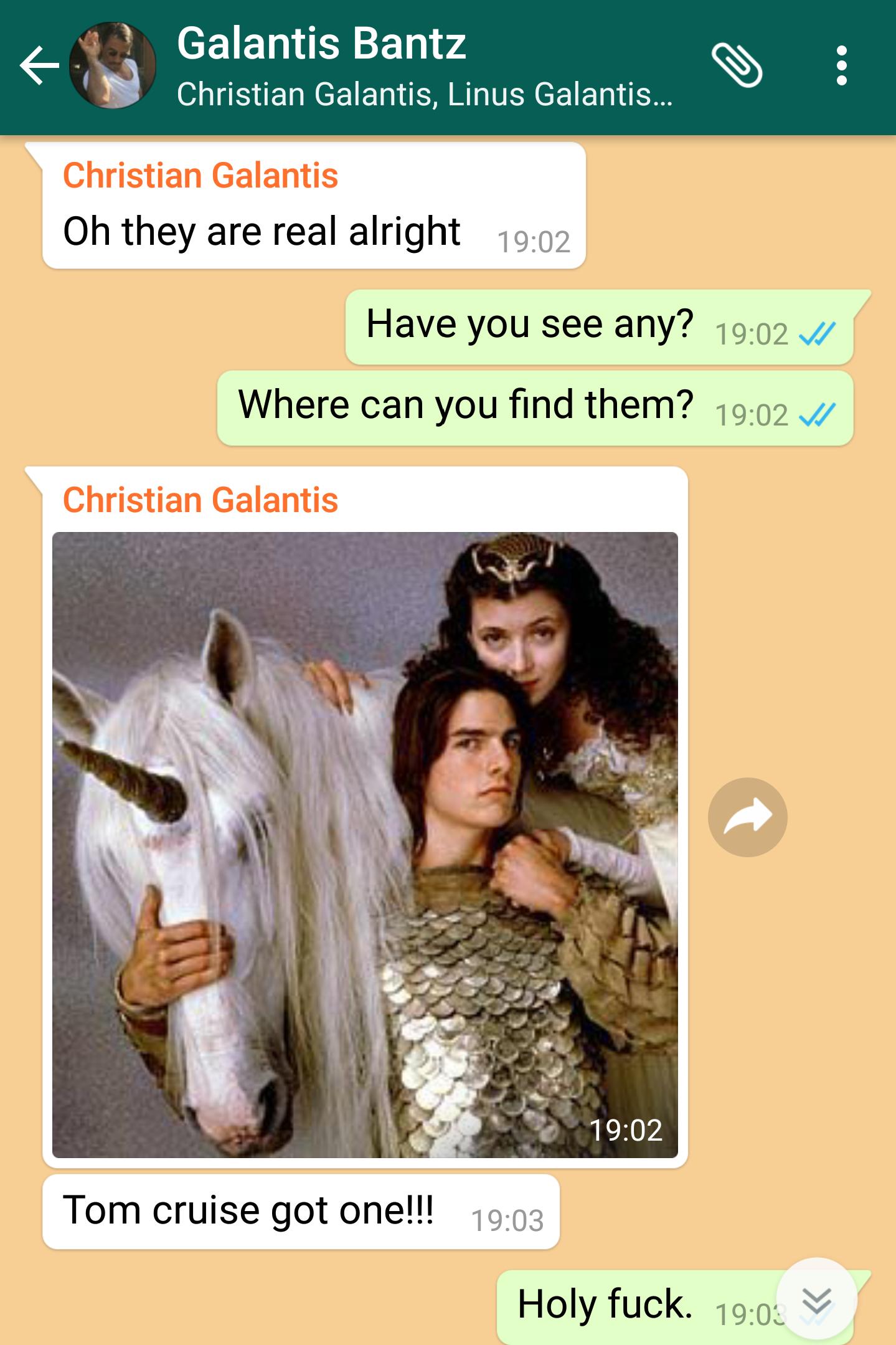 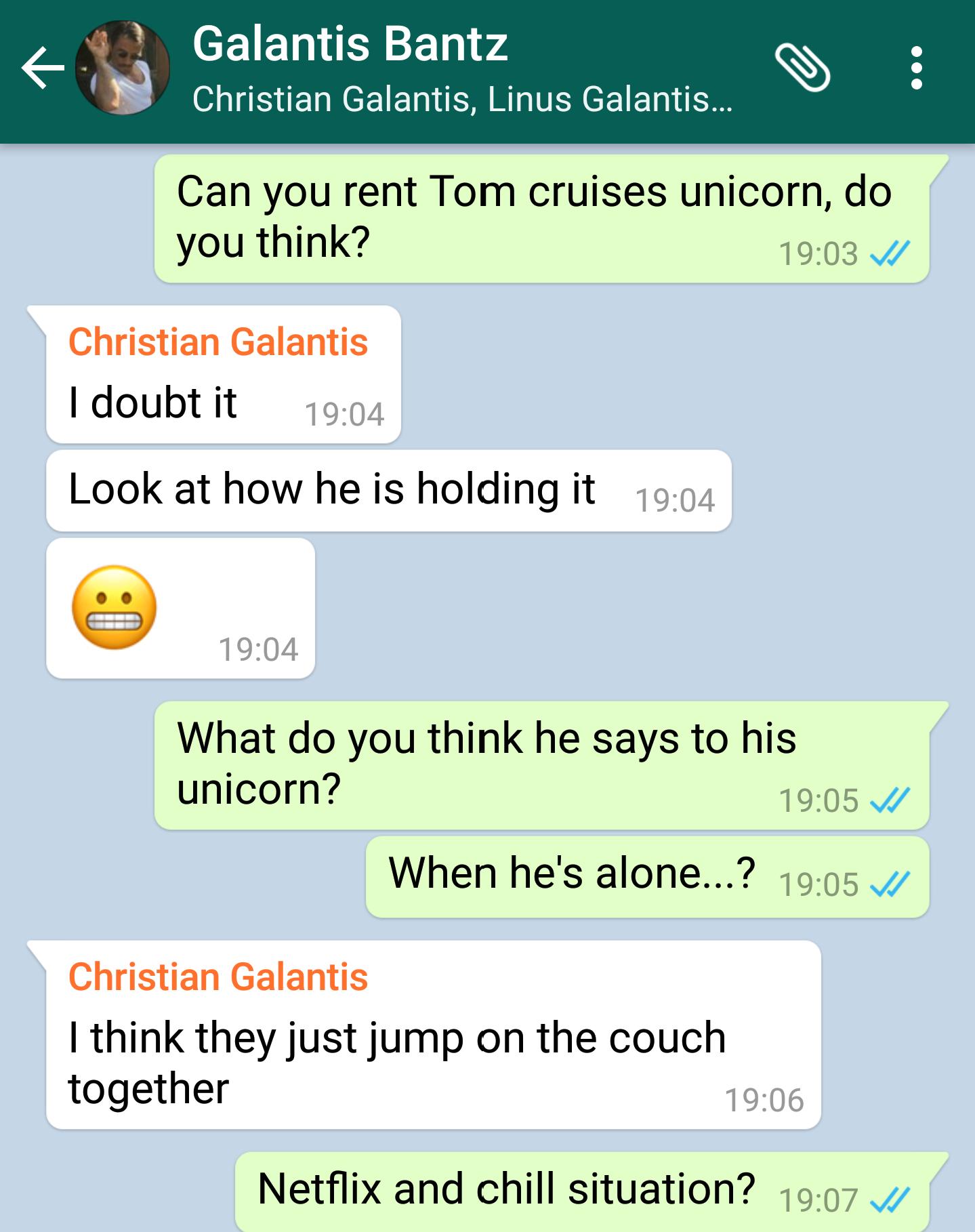 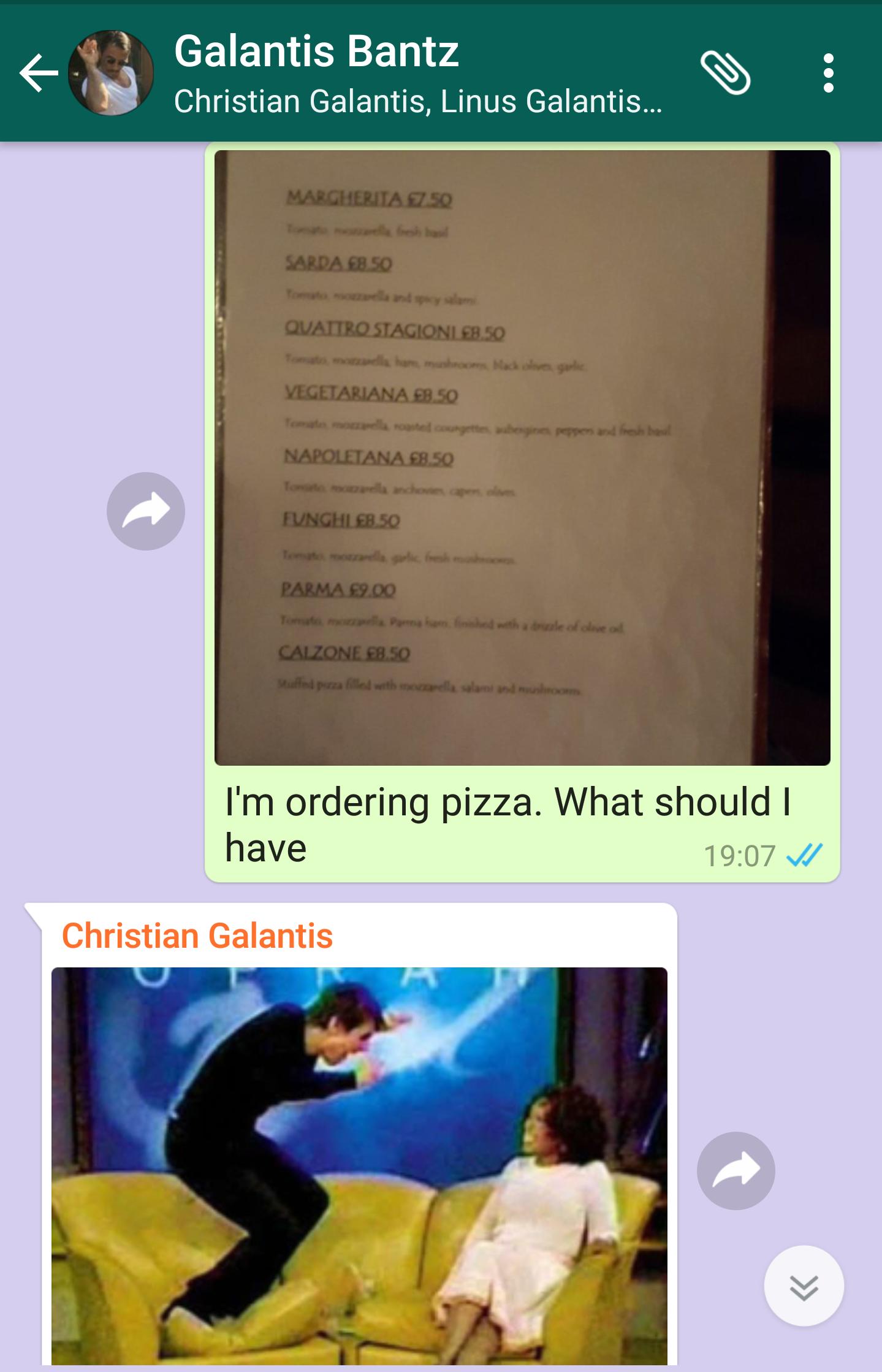 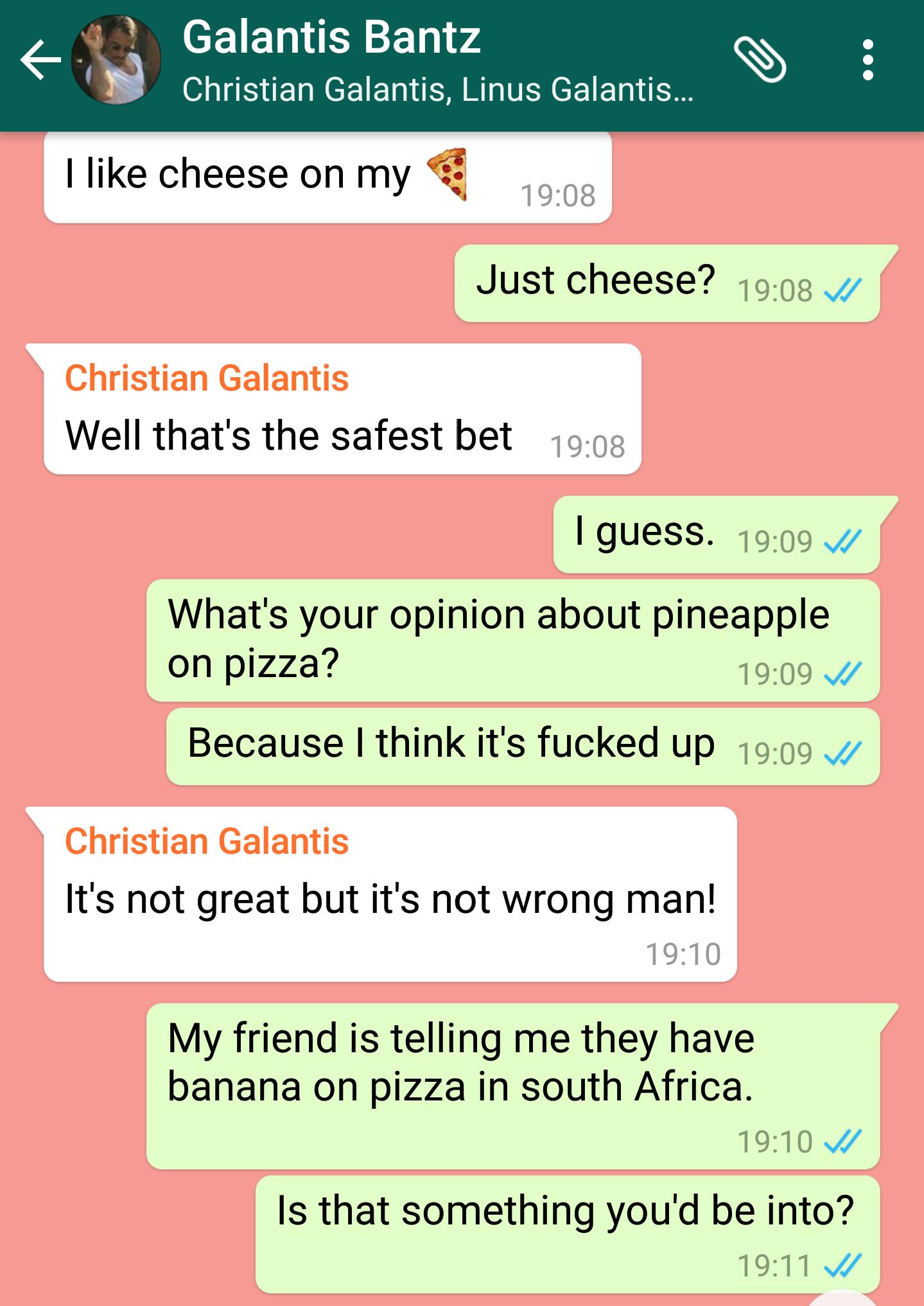 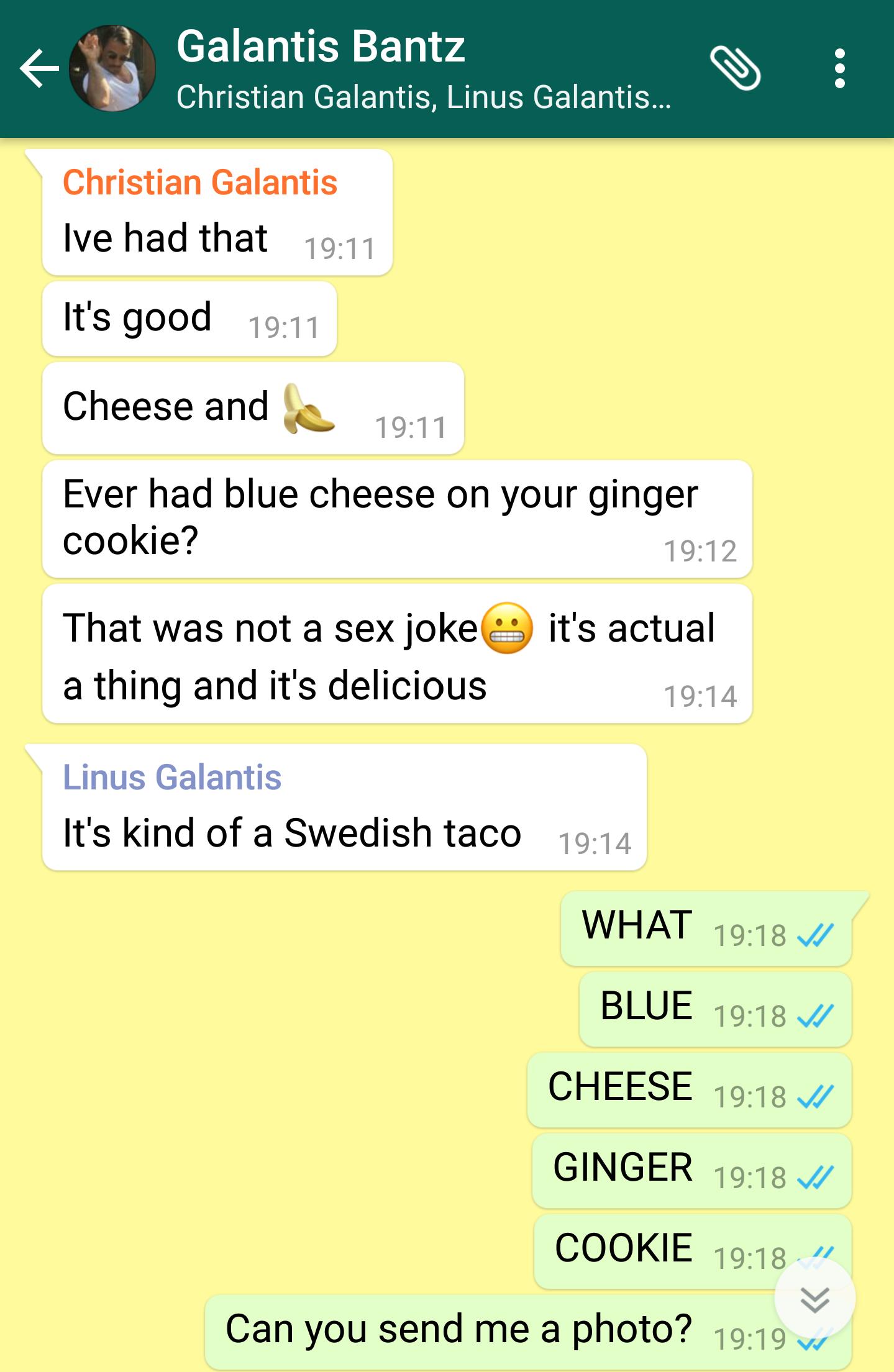 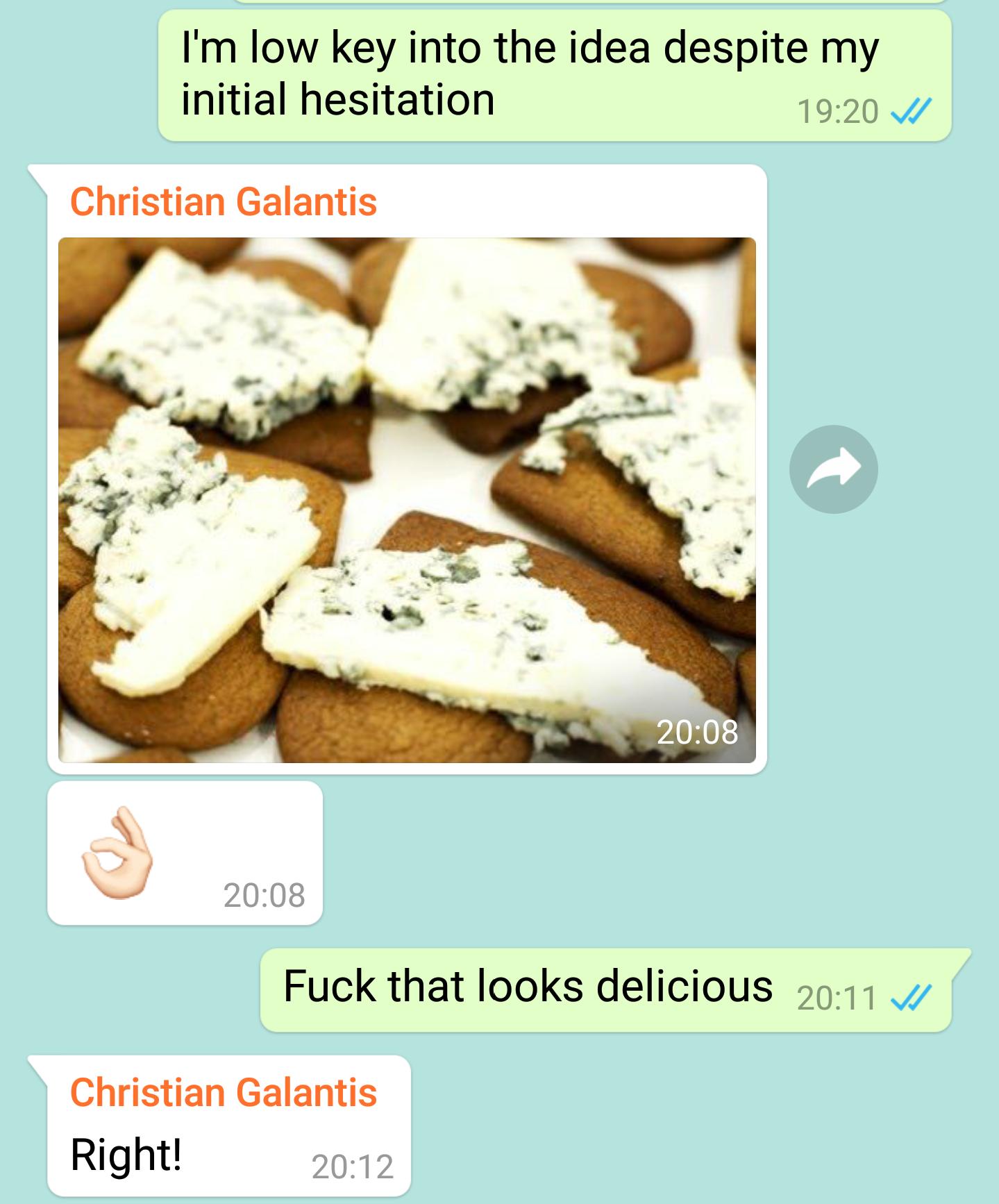 And that was the end of that. Thanks Galantis!